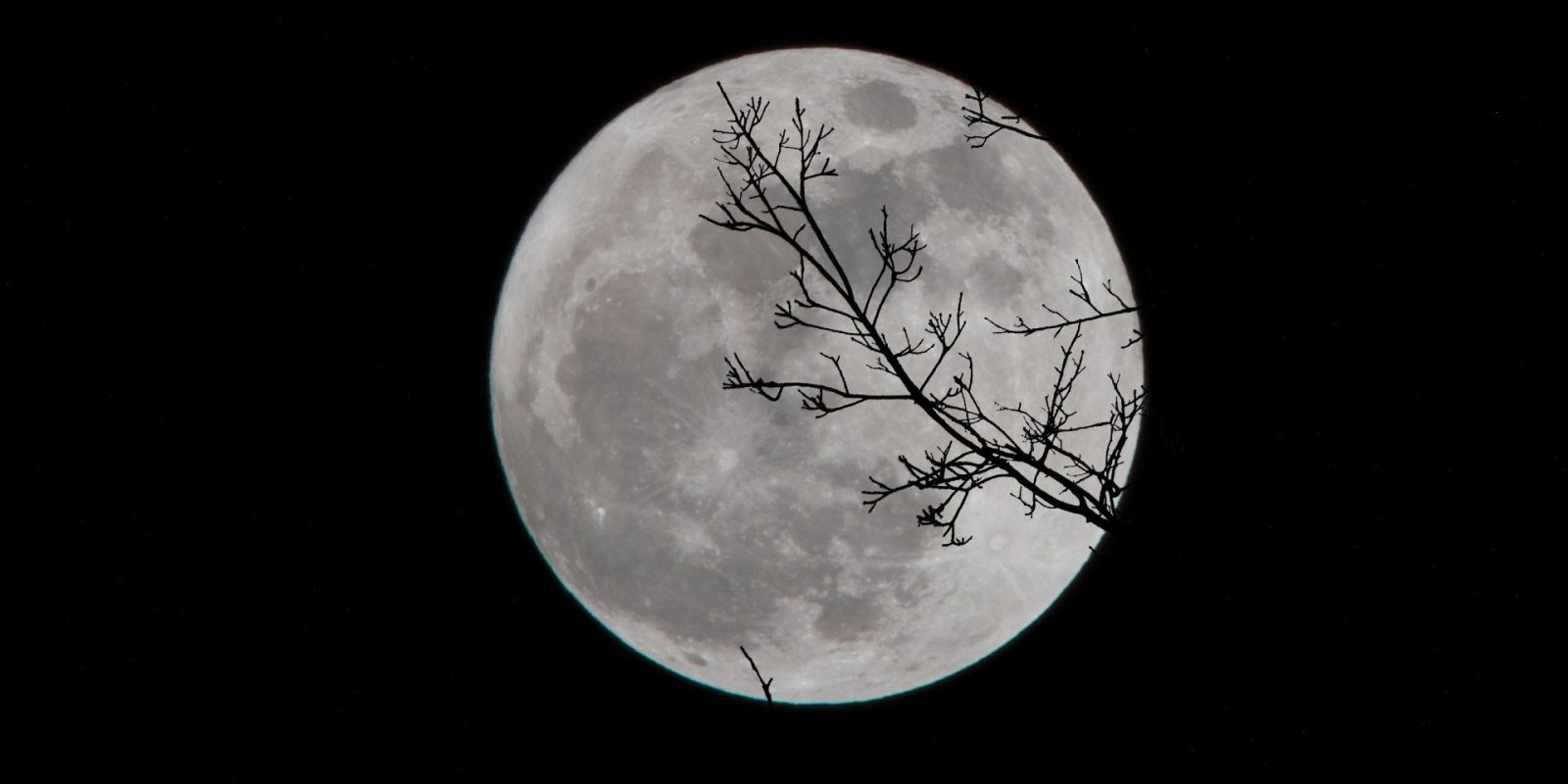 Representative Louie Gohmert (R-TX) asked the US Forest Service if it was possible to alter the orbits of the moon or the Earth to combat climate change. Was he serious?

What he asked about the moon and climate change

In a House Natural Resources Committee hearing on Tuesday, Representative Louie Gohmert (R-TX), who sits on the committee, asked Jennifer Eberlien, associate deputy chief of the US Forest Service, if it was possible to alter the orbits of the moon, or the Earth, as a way of combating climate change:

For those of you would like to read a transcript of the exchange, this is what was said:

Gohmert: I understand from what’s been testified to the Forest Service and the BLM [Bureau of Land Management] you want very much to work on the issue of climate change.

I was informed by the immediate past director of NASA that they have found that the moon’s orbit is changing slightly and so is the Earth’s orbit around the sun. And we know there’s been significant solar flare activity.

And so is there anything that the National Forest Service or BLM can do to change the course of the moon’s orbit or the Earth’s orbit around the sun? Obviously, that would have profound effects on our climate.

Eberlien: I would have to follow up with you on that one, Mr. Gohmert.

Gohmert: Yeah, well, if you figure out a way that you in the Forest Service can make that change, I’d like to know.

What the Forest Service does

In the US Forest Service’s own words:

We are a federal agency under the U.S. Department of Agriculture that manages 193 million acres of land, roughly the size of Texas.

We manage public lands in the form of national forests and grasslands, provide technical and financial assistance to state and private forestry agencies and make up the largest forestry research organization in the world.

Moving moons and planets isn’t in their remit. Or anyone else’s, for that matter.

What NASA says about this theory

NASA posted a blog in February 2020 that states:

In the last few months, a number of questions have come in asking if NASA has attributed Earth’s recent warming to changes in how Earth moves through space around the Sun: a series of orbital motions known as Milankovitch cycles.

NASA then answers the question, and in bold italics:

Milankovitch cycles can’t explain all climate change that’s occurred over the past 2.5 million years or so. And more importantly, they cannot account for the current period of rapid warming Earth has experienced since the pre-Industrial period (the period between 1850 and 1900), and particularly since the mid-20th Century. Scientists are confident Earth’s recent warming is primarily due to human activities — specifically, the direct input of carbon dioxide into Earth’s atmosphere from burning fossil fuels.

Gohmert’s question is utterly ridiculous, of course. Nobody has the power to move the moon, and he knows it.

So even though Gohmert comes across as a complete idiot, he probably isn’t. The committee he sits on gives him a platform – a speaker’s corner, if you will. He asked a stupid question as a distraction tactic, to make the completely legless point that fighting climate change is about as possible as moving the moon.

And it worked! The media – including Electrek – covered his question. Ridiculous comments and behavior attract media attention.

Gohmert is a Texan. And while Texas leads the US on wind power, and its solar industry is rapidly growing, its Republican politicians are still very much in Big Oil’s pocket. (You can see monetary contributions to Gohmert from fossil-fuel interests here.)

So if one can’t come up with a rational reason for continuing the use of fossil fuels as the world rapidly shifts to clean energy in order to tackle the climate crisis, one can always go with a ridiculous angle to amuse one’s supporters and distract the media away from the real issue, which is that climate change is serious, and it’s real.

And Gohmert keeps on trying to distract by acting like people thought he meant “Black Lives Matter” when he referred to the “Bureau of Land Management” as “BLM”:

Gohmert’s moon and climate change question is mildly amusing because it’s dumb. What’s not funny is his refusal to acknowledge the need for clean energy and the reality of climate change. But he can’t stop the rise of clean energy, no matter how many dumb questions he poses as a distraction. The world will leave him, and fossil fuels, behind.