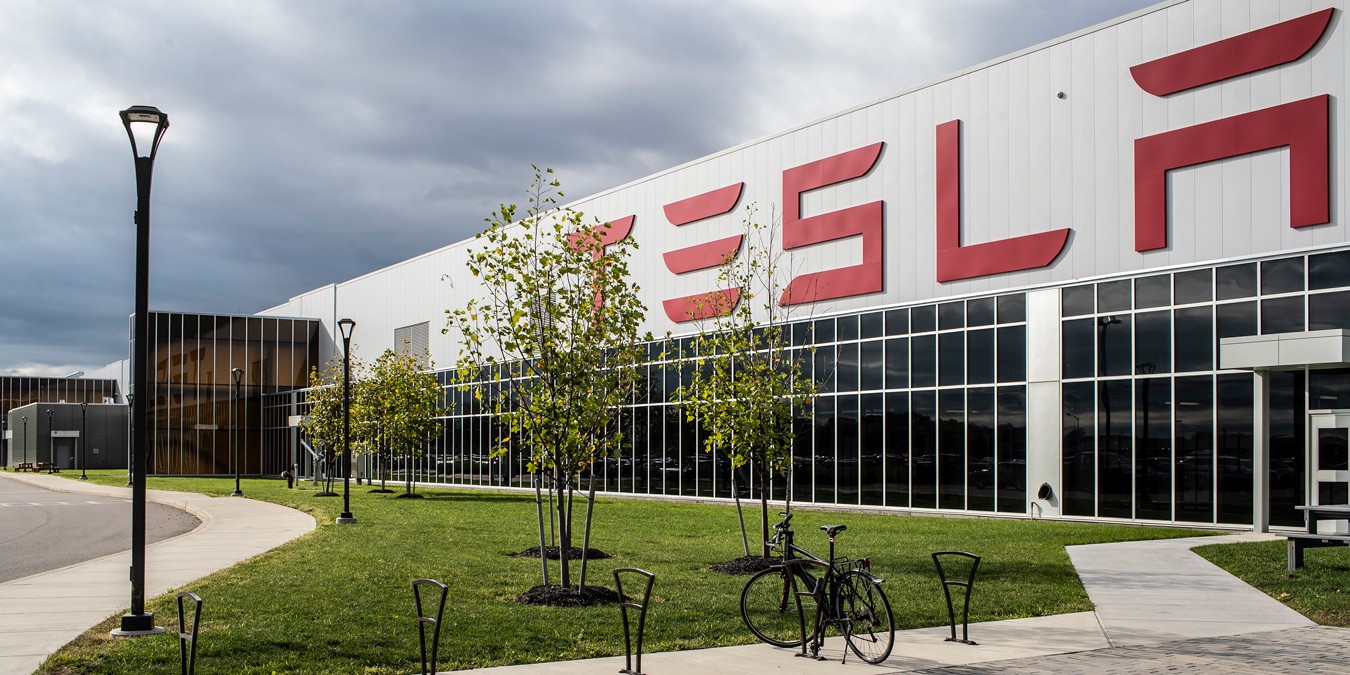 Tesla is turning to things besides solar in order to comply with its employment requirements at Gigafactory Buffalo in New York as part of a deal between SolarCity and the state.

Tesla inherited Gigafactory New York as a result of its acquisition of SolarCity, and with it comes a deal with the state to create a certain number of jobs and maintain a level of investment in the region.

In exchange, the state invested $950 million in the project.

The deal has been somewhat hard to fulfill for Tesla after several changes of plan for the factory, which was first supposed to produce solar panels.

That plan originally failed and was replaced with a deal with Panasonic to produce solar modules for Tesla at the factory, but that deal also ended last year.

Tesla has since focused on building solar roof tiles at the location and Supercharger stations at the factory.

In order to ramp up hiring at the location and comply with the state requirements, Tesla has been bringing more activities to Tesla Gigafactory New York that have nothing to do with solar.

We previously reported on Tesla looking to build a team of data labelers at Gigafactory New York to feed Autopilot neural nets with images.

In a new report about the progress to meet the state employment requirements, Tesla confirmed that its efforts have been slowed down by the pandemic, but it has now hired over 250 people to work on its Autopilot and full self-driving efforts, like data labelers.

Yaron Klein, Tesla treasurer, commented in a letter to the state:

Despite these headwinds, Tesla has been steadily ramping back up GFNY and expanding and diversifying the facility’s operations. Tesla has continued to expand the portfolio of the Power Electronics and vehicle charging equipment manufactured in Buffalo, and we recently onboarded over 250 new positions at the facility to support training Tesla’s autonomous vehicle and full self-driving capabilities.

250 people is significant considering Tesla reports now employing 1,058 people at Gigafactory New York as of the end of April.

Tesla is also turning to power electronics production in order to accelerate hiring at the plant.

While Tesla has achieved its investment requirements for the project, it is still about 30% off its employment goal.

Tesla received an extension from the state to achieve the requirement by the end of the year, and the company is confident that it will achieve the goal:

In sum, Tesla remains committed to expanding our business throughout the State of New York and further building the GFNY facility in Buffalo into a world-class advanced manufacturing center. As we have already exceeded two of our obligations under the Agreement, Tesla anticipates it will continue to recover from the pandemic-related impacts and expects it will meet and exceed all of the Agreement’s Year Two requirements by the end of the 2021.

In the report, Tesla also complained about the state’s direct sale laws that are still limiting the automaker to only five stores and service centers in the state.

It’s preventing Tesla from hiring more people in the state, but a new bill is currently being proposed, and if it passes, it would enable Tesla to open more locations in New York.