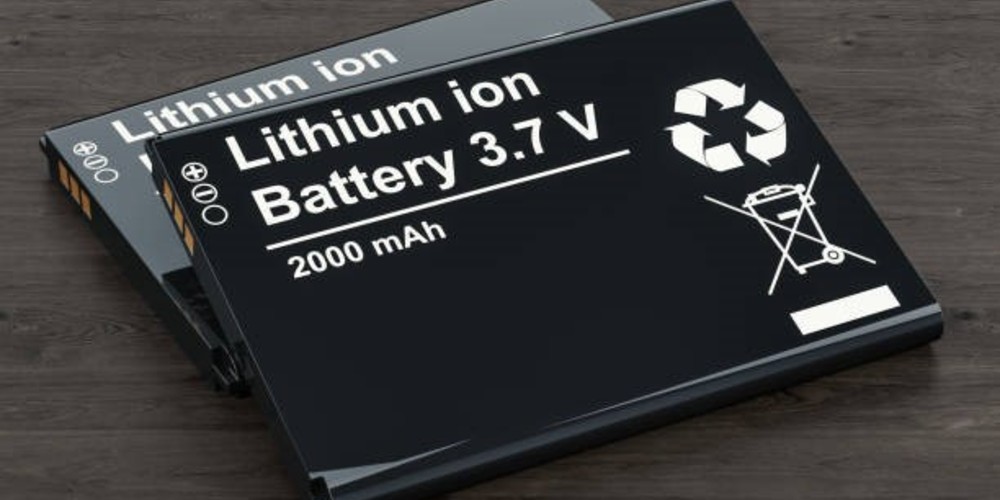 US president Joe Biden’s electric vehicles plan includes boosting battery recycling in the US, reports Reuters in an exclusive, which attributes its source as government officials.

The Biden administration is wrapping up a 100-day review today of gaps in the supply chain, and that includes minerals in EV batteries and reducing metal usage in new batteries.

Biden’s plan is to rely on mines in ally countries to supply much of the metals for electric vehicle batteries. Reuters writes:

The administration’s options to spur domestic recycling include direct investment in projects and scientific research, as well as spending funds approved by Congress.

Boosting domestic recycling would help the administration further that goal by breaking down older EVs into component parts for new vehicles and thus relying less on mining.

The White House would like to see more recycling plants open in the United States, one of the officials said, noting the announcement last fall by China’s Ganfeng Lithium Co of plans to build a battery recycling plant in Mexico to supply the US EV market.

The Biden administration also wants to give a lot of support to US research & development, particularly at the US Department of Energy’s Argonne National Laboratory.

An April report found that recycling end-of-life batteries could cut the projected need for new sources of copper for EV batteries via mining by 55% by 2040. For lithium, the figure is 25%, and for cobalt and nickel it’s 35%.

The German government “aims to expand installed production capacity of onshore wind energy to 95 gigawatts [GW] by 2030 from a previous target of 71 GW, and of solar energy to 150 GW from 100 GW,” according to Reuters, who ran an exclusive story after seeing a climate protection draft law.

Earlier this month, the cabinet approved draft legislation for more ambitious CO2 reduction targets, including being carbon neutral by 2045 and cutting German carbon emissions by 65% by 2030 from 1990 levels, up from a previous target for a 55% cut.

The draft law can’t be approved until after the German federal election in September.