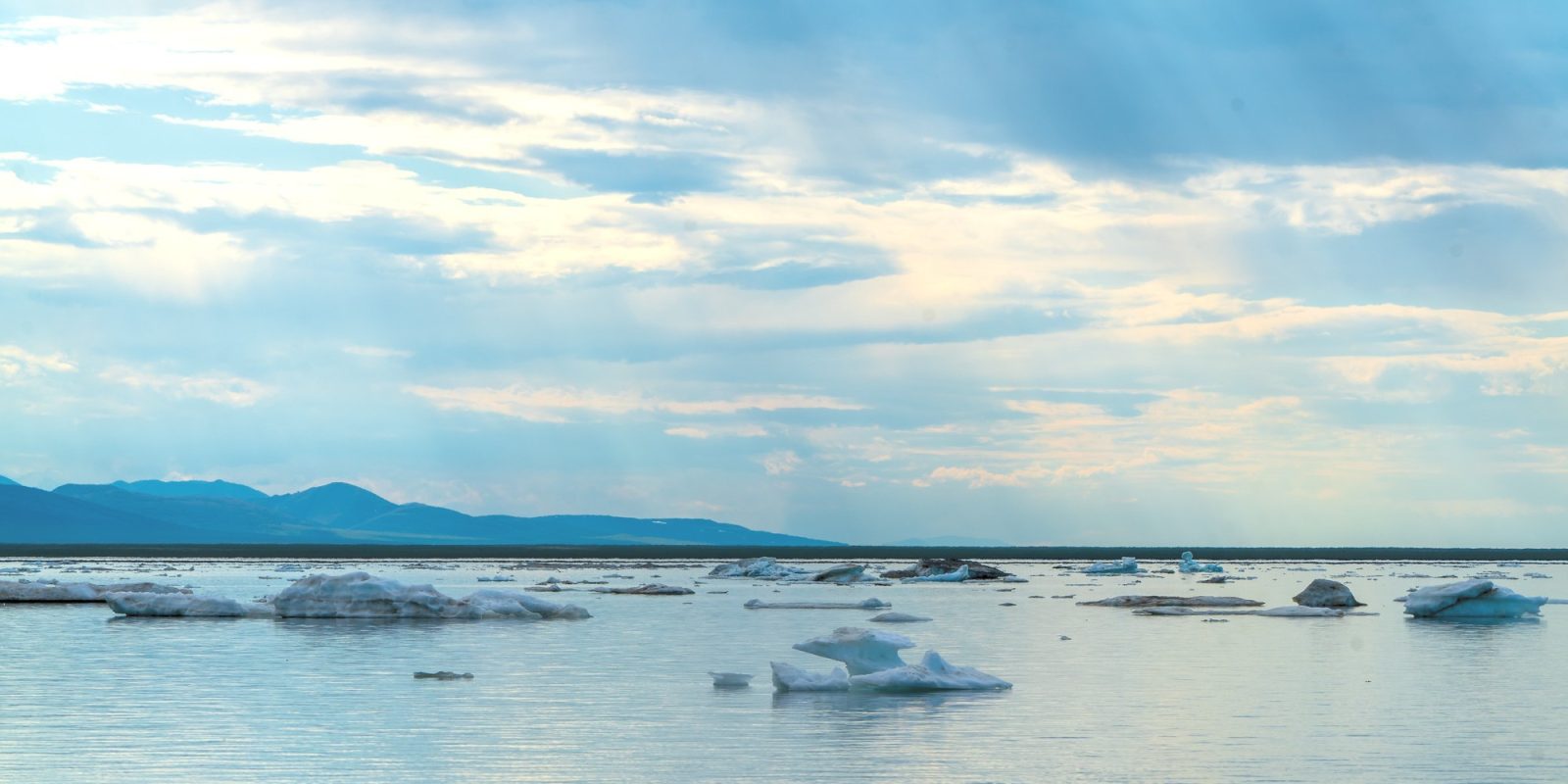 The US Department of the Interior has suspended oil and gas leases in Alaska’s 19-million-acre Arctic National Wildlife Refuge in order to investigate the environmental impacts of drilling in the region, as per the National Environmental Policy Act. It’s doing so on the grounds that the Trump administration did not follow proper procedures when it bulldozed through a last-minute oil and gas auction before Donald Trump left office.

In the auction, held on January 6, the Alaska Industrial Development and Export Authority put up seven out of nine bids (the other two went to a couple of small energy firms).

In other words, Alaska was the main bidder in its own auction, which netted around $14 million and is considered a flop.

According to FOIA documents obtained by POLITICO, the DOJ’s required antitrust review of the leases was completed in a single day, dramatically hastening a process that normally takes anywhere from six weeks to several months. On January 8, in a letter signed by acting Attorney General Jeffrey Rosen, the department concluded that the sale complied with the antitrust laws.

The leases were signed and issued on January 19. President Joe Biden took office on January 20, and promptly signed an executive order that put a moratorium in place due to “alleged legal deficiencies” in the Alaska leasing program. So the lease suspension is not a surprise.

Danish wind giant Ørsted today announced at its Capital Markets Day that it would invest more than $57 billion by 2027 to reach an accelerated goal of installing 50 GW of renewable energy by 2030. It will bump up its average yearly investments by around 50%.

Further, the company also announced a ban on landfilling wind turbine blades. Ørsted says it will reuse, recycle, or recover 100% of all blades coming from repowering or end-of-design-life decommissioning of onshore and offshore wind farms.

Ørsted sold its oil and gas business in 2017 and has installed more than 25% of the world’s offshore wind capacity.

Our aspiration is to become the world’s leading green energy major by 2030.