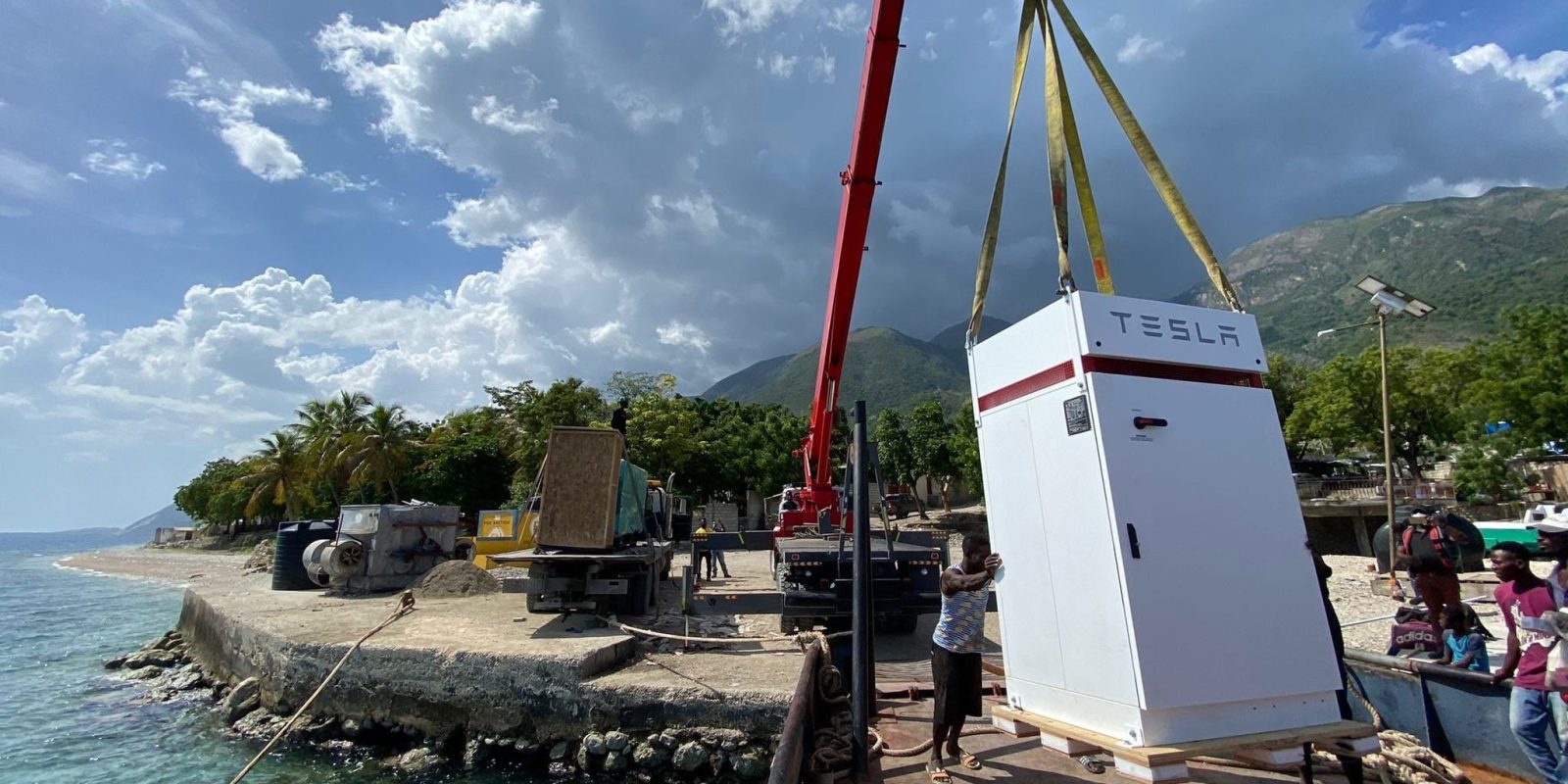 Tesla Powerpacks are currently being deployed at a critical hospital in Haiti where it is having issues maintaining sustainable power.

Over the past few years, Tesla’s stationary energy storage solutions have become viable options to help maintain power in remote locations or where the grid is unreliable.

That’s the case for LaGonâve Wesleyan Hospital on Gonâve Island, a small Island in Haiti.

The 100,000 people who live on the island have no other access to the kind of medical resources the hospital provides. They would have to take a 12-mile trip across the sea in unsafe boats followed by at least two hours overland by bus or taxi (if affordable) to a hospital that may or may not receive them — and that’s if they were able to pay to get off the island in the first place. LaGonâve Wesleyan Hospital never turns anyone away – but it is only as effective as the power that it runs on.

The hospital was built after the earthquake in 2010 and a donor gifted a solar power system to the project.

However, they are having some problems with the system, and especially the lead-acid batteries. A recent evaluation suggested the batteries be replaced with Tesla Powerwalls:

In a recent evaluation, it was determined that the basic controllers were still functional, but repairs were needed to some of them and the batteries were running at less than half capacity. Engineers recommended the control system be repaired and upgraded; the number of solar panels be doubled, and that a change is made in the kind of solar storage – going from lead-acid batteries to Tesla wall units, which are much more effective and virtually maintenance-free. Bonus: They will also perform better in the Caribbean heat.

Tesla’s stationary energy storage business has been growing rapidly with a deployment of 445 MWh last quarter – up 71% year-over-year.

The company also recently announed that it deployed its 200,000th Powerwall.