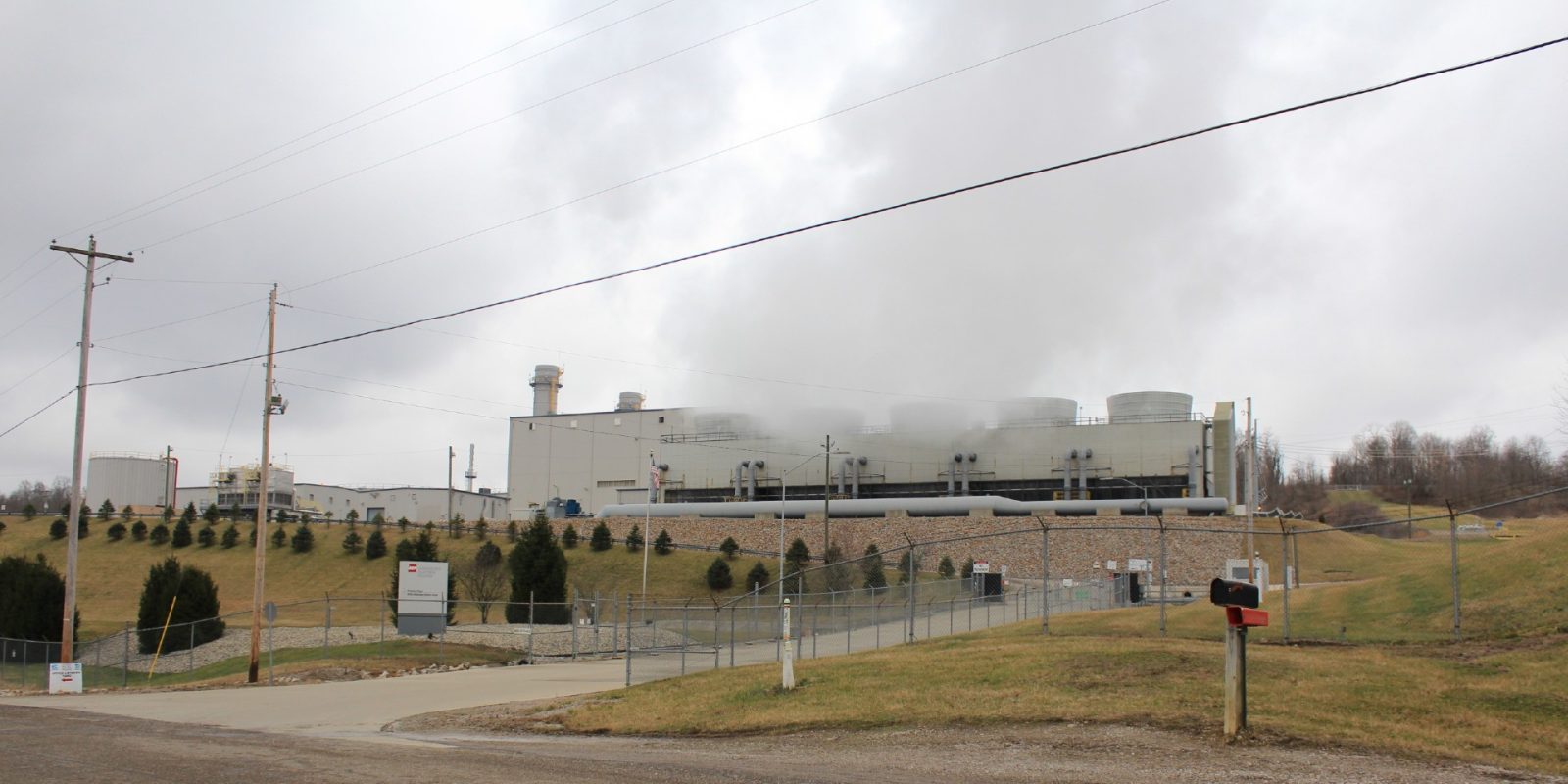 The Ohio State Senate Energy and Public Utilities Committee will consider Senate Bill 52 today, which would allow townships to designate “energy development districts” for wind and solar farms or just veto them altogether. However, locals would not have the same rights when it comes to fossil fuel plants.

Energy News Network elaborates on the bill, which has a companion bill in the House, Bill 118:

The latest version of Senate Bill 52 would prevent wind or solar companies from applying to build projects unless townships first set up an ‘energy development district.’ As few as 50 people in the smallest townships could force a referendum on the districts, and local boards would be able to veto projects even after they are approved by the Ohio Power Siting Board.

Fossil fuel, nuclear, and other energy projects would not be affected by the legislation…

‘The biggest impediment to development in Ohio are the setback regulations that were enacted in 2014,’ Amy Kurt, senior manager of regional government affairs at project developer EDP Renewables North America LLC, said in an early January interview.

There is just no reason why you would invest in Ohio if this bill passes.

So that would be why the Ohio Manufacturers’ Association (OMA) isn’t so keen on this bill. The Ohio Manufacturers’ Association, which declares that its mission “is to protect and grow Ohio manufacturing,” says that it “is monitoring the legislation with interest and will be advocating for professional siting policies that allow markets to work, including markets for renewable energy and other energy innovations.” It also states that the bills “would deter development of new wind farms or solar arrays, which already face heavy restrictions in Ohio.”

And no wonder the OMA is concerned: An Ohio University study concluded that utility-scale solar projects could support between 18,000 and 54,000 jobs during construction over several decades.

The Ohio Pork Council, the International Brotherhood of Electrical Workers, and the Affiliated Construction Trades Ohio testified against the bill on May 19, reports WKBN [via Farm and Dairy]. Ohio farmers’ reactions to the bill were split. Dairy farmer Connie Schoultheis, who opposes the bill, said:

Senate Bill 52 is unfair because it penalizes the farmer. We pay the mortgage, insurance, and taxes on our farm land. This is our land to do with what we please. I support private property rights, and if you do as well then you should be against Senate Bill 52.

If this was an isolated bill, we’d just keep an eye on it. All kinds of crazy bills regularly get introduced in state legislatures – I would know, I live in Florida – and are often either seriously modified or voted out altogether. But Ohio has a history of introducing – and passing – bills that choke clean energy. As stated above, it’s already got some of the strictest clean energy restrictions in the US.

But Ohio State Republican legislators want to have their fossil fuel cake and eat it. They want to give power to local people to restrict wind and solar farms, but they’re not allowed to restrict the location of fossil fuel plants at a local level.

The Ohio Supreme Court ruled in 2015 that the local governments can’t ban or regulate fracking – only the state can. The legislature is obsessed with clean energy footprints and physical distances from property lines, but it doesn’t even begin to consider the fact that pollution doesn’t respect property boundaries. If anti-wind and solar people want to argue that wind turbines or solar panels are unsightly, do they feel that gas and coal plants are scenic? (Isn’t that natural gas plant pictured above just what you want to gaze at from your porch?) Have they factored in the price of extreme health costs for people who live near coal and gas plants? Or the environmental degradation?

Ohio is highly dependent on natural gas, followed by coal. If the state legislature passes this bill, it’s passing up the opportunity for job growth, emissions reduction, and clean energy stability. Ohio will fall even further behind in adapting to clean energy than it already is.

We’ll report back on the outcome of the Senate committee hearing.