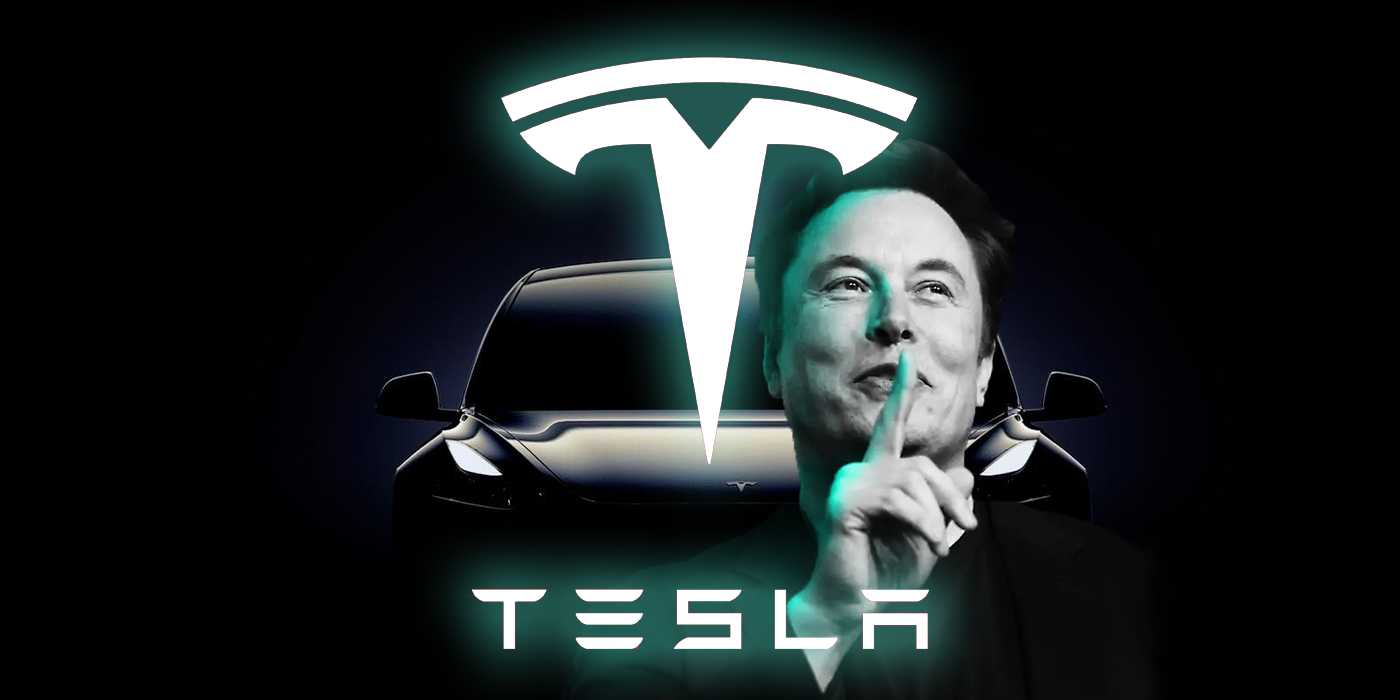 Tesla (TSLA) already sold some of its $1.5 billion worth of Bitcoin purchased earlier this year, and it made over $100 million from the sale.

In February, Tesla surprised many by jumping on the cryptocurrency bandwagon with a $1.5 billion purchase of Bitcoin — the biggest cryptocurrency in the world.

Bitcoin trading prices went on a wild ride since the purchase to new highs and then retreated significantly over the last few weeks.

Now, with the release of Tesla’s Q1 2021 financial results, Tesla confirmed that it actually trimmed its position in Bitcoin by 10%.

Tesla disclosed having sold $272 million worth of Bitcoin during the last quarter and making roughly $101 million in profit from the sale:

Tesla disclosed that it now held $1.331 billion worth of “digital assets,” which is believed to be only bitcoins, at the end of the quarter.

When asked about the logic of Tesla investing in Bitcoin, the CFO said that with yields being so low, they were looking for alternative ways to store money that could be quickly accessed while still potentially gaining value.

If you are interested in getting into crypto, my two favorite ways are Coinbase and crypto.com. With the latter, you can even spend your crypto through a regular Visa debit card. You can use my referral code (44sqxfg7zh) at crypto.com, and we each get $50 worth of crypto.