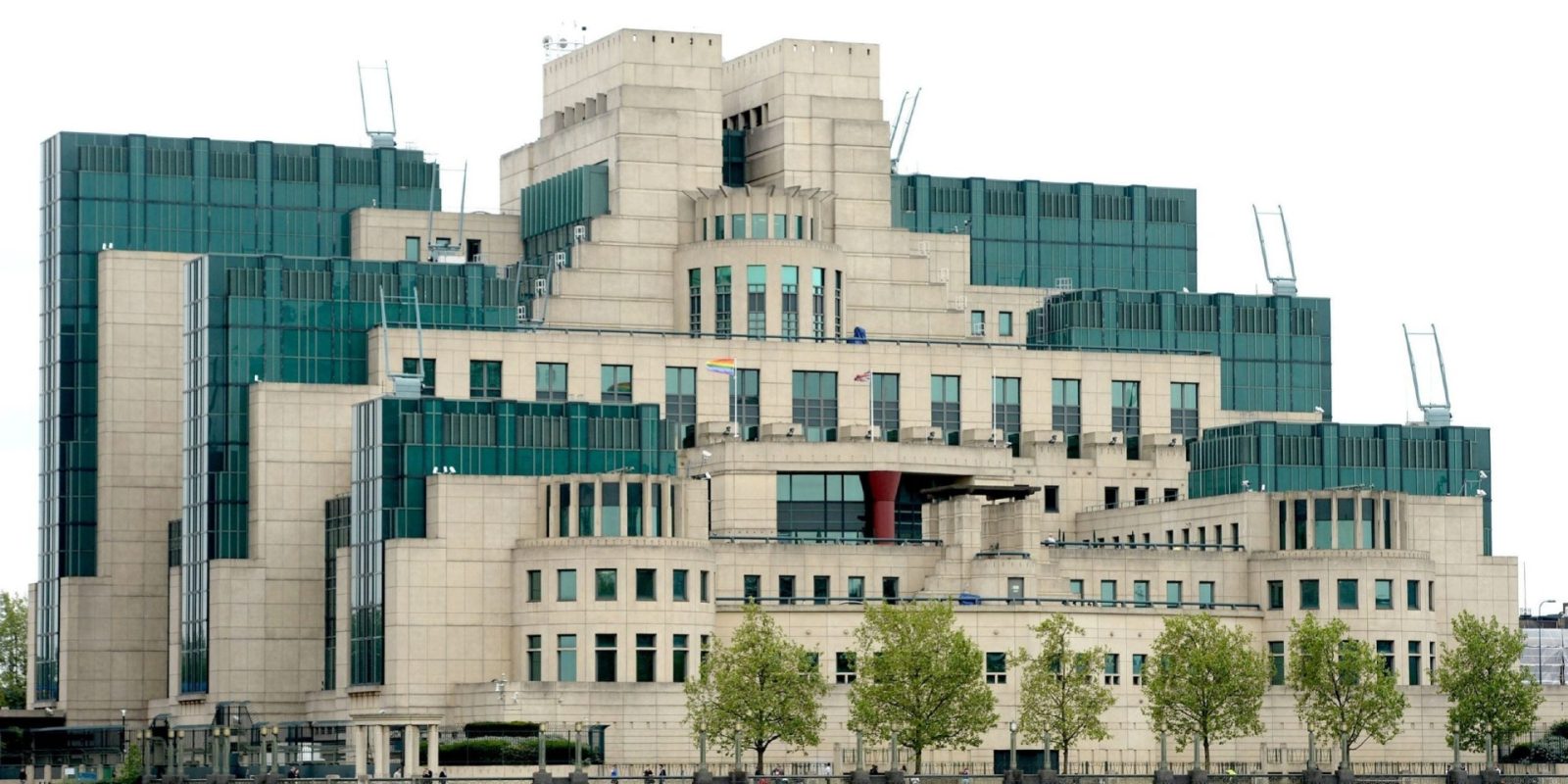 Countries that have committed to climate change action: You can’t say you weren’t told. The British Secret Intelligence Service (headquarters are pictured above) will be checking to see if you’re doing what you’ve said you’d do.

Richard Moore, the head of the UK’s Secret Intelligence Service, also known as MI6, said that “the agency had to play a role in relation to the ‘climate emergency,’” describing it as “the foremost international foreign policy agenda item for the UK,'” according to the Press Association.

Moore, in an interview with Times Radio, specifically mentioned China, which has “a very different value set” and is the world’s “largest emitter.”

My service’s job I guess is to help with the managing of the threat side and making sure that we defend and protect our interests.

And it’s, if you like, a sort of assurance, putting an assurance wrapper around the positive side of it.

It’s our job to shine light in places where people might not want it shone.

And so clearly, we are going to support what is the foremost international foreign policy agenda item for this country, for the planet, which is around the climate emergency and of course we have a role in that space.

Crude oil production in Alaska has reached the lowest level of production since 1976, at an average of 448,000 barrels per day (b/d) in 2020, according to the US Energy Information Administration (EIA).

The oil industry is the largest contributor to Alaska’s economy despite the decline in production. Alaska has no state income or sales tax but relies instead on revenues from the oil and natural gas industry. Oil revenues supplied more than two-thirds of the state’s budget in 2020. Although Alaska relies on the oil and natural gas industry for its revenue base, production in the state makes up only 4% of all oil production in the United States.

In January 2021, the Biden administration, in an executive order, imposed a temporarily halted federal oil and natural gas leasing in the Arctic National Wildlife Refuge. It was a reversal of Donald Trump’s last-minute gas and oil drilling-rights auction from November 2020.