EGEB: This tech repels dust from solar panels, saving up to 98% of energy 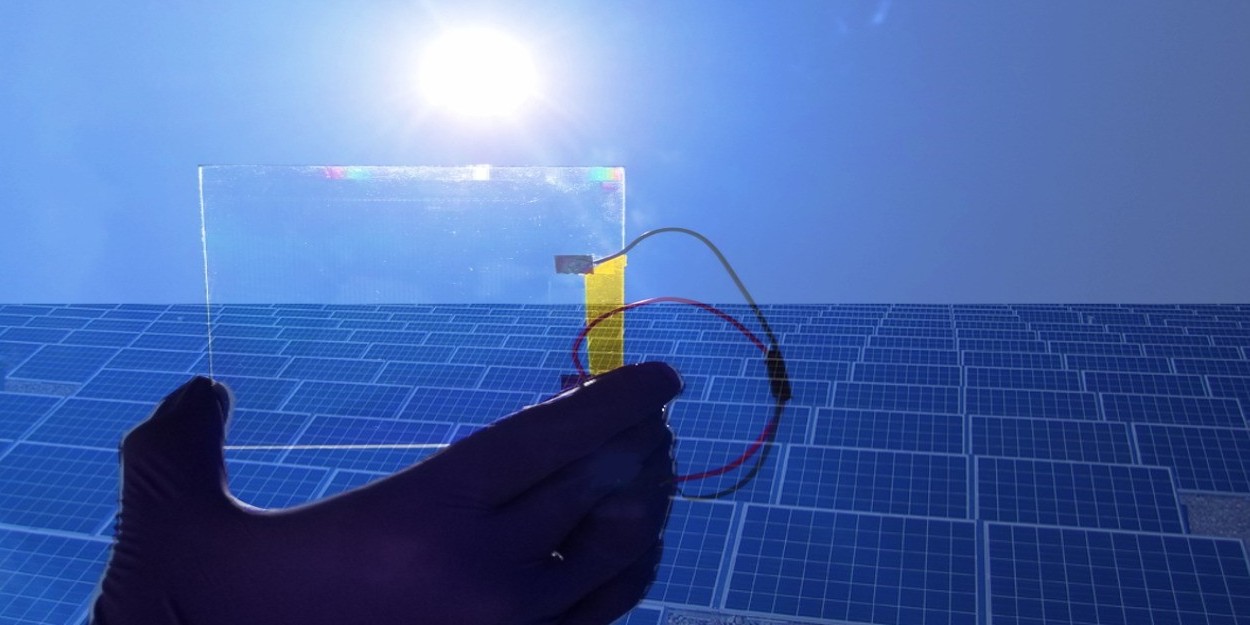 Superclean Glass has created a highly transparent electrodynamic shield that repels dust from solar panels (pictured above). The process can save up to 98% of the energy typically lost on panels subject to the elements, often in dusty regions (think the sunny, dusty US Southwest). The company is housed at the Long Island High Tech Incubator. Here’s a video that explains how the product works:

And now, Superclean Glass has been named a finalist in the US Department of Energy’s (DOE) American-Made Solar Prize for 2021. It was one of 10 finalist companies, and it will receive a $100,000 prize and an additional $75,000 in DOE vouchers to test their technologies.

The American-Made Solar Prize is a $3 million competition designed by the DOE to revitalize solar manufacturing through a series of contests. In September 2021, two winners from the finalists will be announced at a demo day. These winners will receive an additional $500,000 and up to $75,000 in vouchers to develop and test their prototypes.

Facebook has procured enough new clean energy projects to meet 100% of its energy needs at a global scale. That includes its data centers, offices, and even employees’ home offices as everyone went remote during the pandemic. Facebook is one of the largest corporate buyers of renewable energy. Utility Dive writes:

The company has contracts in place for more than 6.1 GW of wind and solar across 18 states and five countries, within the same electric grids that power its data centers and operations. Of the energy contracted, Facebook said it currently has 2 GW of solar and 1.3 GW of wind online, along with 720 MW of energy storage.

Anything Facebook hasn’t yet fixed, such as diesel emergency generators or gas stoves in office kitchens, it offsets with carbon credits from forestation project TIST.

Now, if they could just get the misinformation spreaders and climate deniers to stop spreading lies on its platform, that would be great.