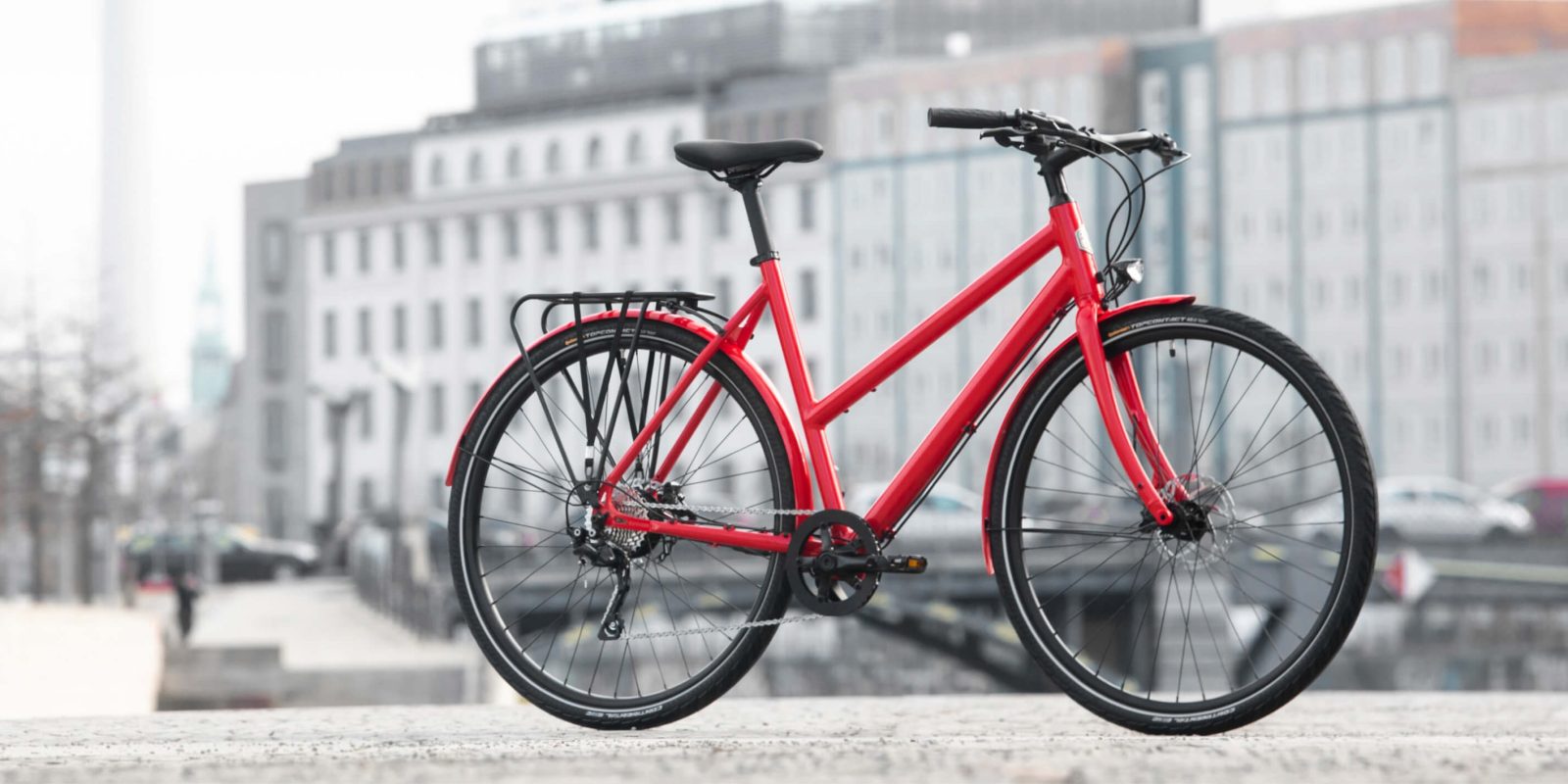 Ampler Bikes has just released its latest sales figures as well as its plans to continue its European expansion in order to grow its e-bike market.

The Estonian-based company produces a range of electric bicycles focused on commuter roles.

Ampler’s electric bikes are well known for their combination of lightweight designs and upper-tier bicycle components. The bikes are also so stealthy that they don’t even look like electric bikes, as you can see in the image above.

New figures released by the company show that Ampler grew its revenue by 115% year-over-year in 2020 – a year that saw massive growth in e-bike adoption around the world.

Germany is the largest market for Ampler, and revenue in that country alone grew by 136% in 2020. Demand was driven largely by a significant shift away from public transportation during the COVID-19 pandemic.

At a time when many companies were forced to lay off much of their staff, Ampler grew its headcount from 45 to 85 between the company’s German and Estonian offices. Ampler claims it plans to double that number by the end of this year.

Ampler has plans to bolster its impressive growth by expanding its European operations, as the company explained in a statement provided to Electrek:

“Ampler intends to sustain its fast growth rate in Germany while expanding in other markets, such as Switzerland and the Netherlands where the company has plans to open flagship stores in 2021.”

Ampler’s second German showroom was opened last spring in Cologne, and the company appears intent on growing its physical retail space as it eyes a return of customers to physical storefronts.

Even so, one of Ampler’s biggest advantages during the pandemic was that it also operated a direct-to-consumer (D2C) model. The company reported that around 90% of its revenue was generated from sales on its website.

With shutdowns across Europe often forcing showrooms to close, the company was able to continue selling and delivering e-bikes via its D2C model.

The entire electric bicycle industry has faced growing problems over the last year, ranging from pressure to raise prices to a shortage in customer service as e-bike sales skyrocketed.

But Ampler’s CEO and cofounder Ardo Kaurit is still optimistic about the company’s outlook:

“We believe in fast paced but sustainable growth. Although the bicycle industry in general will most likely continue to face challenges in terms of frame and component availability in 2021, we believe in our set-up.”

Ampler has also been expanding its operations on other fronts, including a new video series about the cycling industry and preparing to build a new carbon-neutral factory in Estonia, expected to begin construction later this year to replace the company’s current Tallinn factory.

By building its e-bikes locally in Estonia, Ampler has been able to maintain a level of quality control that isn’t possible with overseas manufacturing.

We tested out the Ampler Stellar late last year, a beautifully built electric city bike, and the quality is quite obvious.

You can see that bike in my review video below.