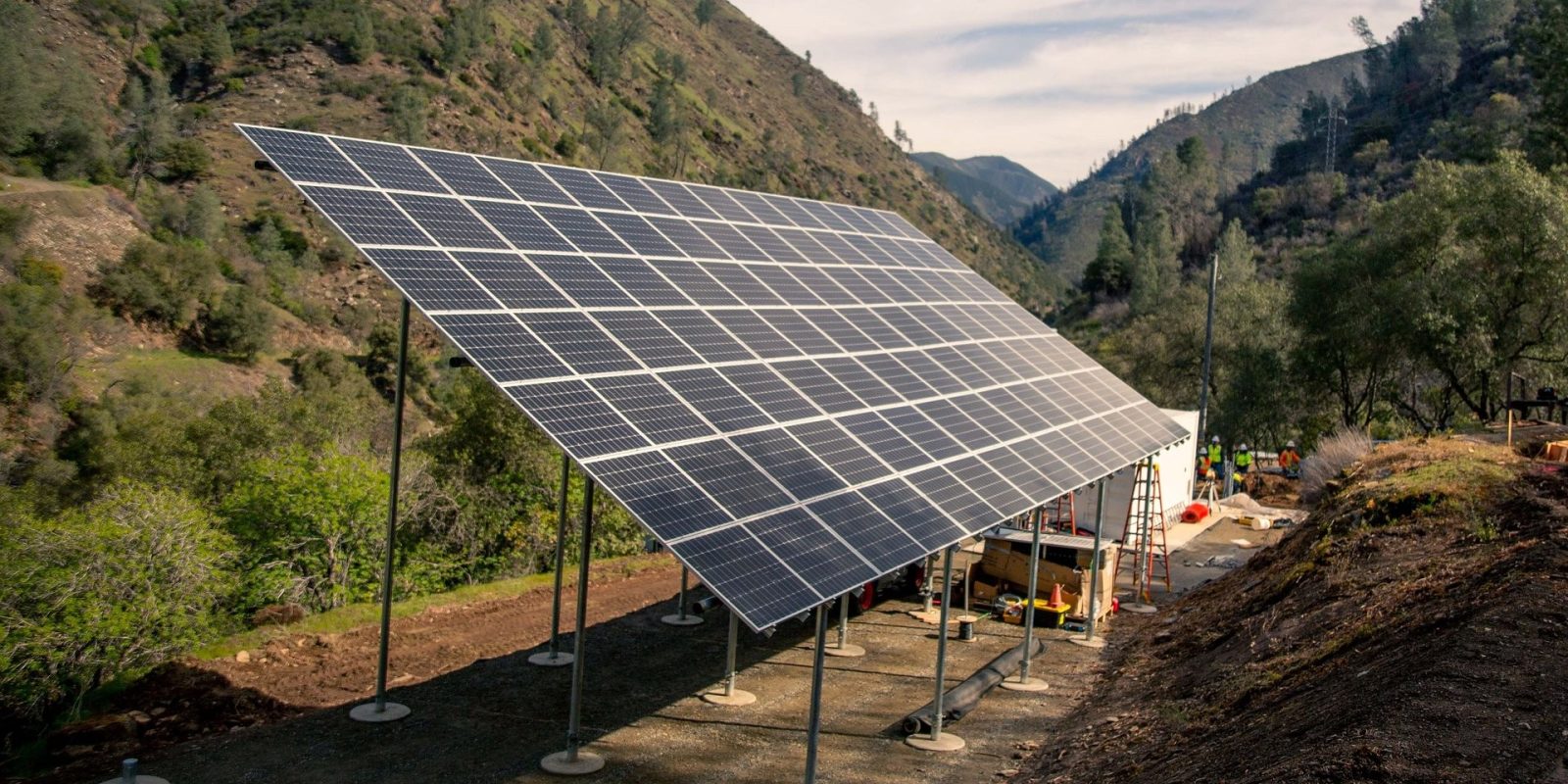 A community microgrid is a group of customers and distributed energy resources such as solar and battery storage within clearly defined electrical boundaries with the ability to disconnect from and reconnect to the grid.

These microgrids are designed to serve parts of communities that include community resources, such as hospitals, police and fire stations, gas stations, and grocery stores.

Each community microgrid is uniquely designed by the community to address its specific goals and needs. A range of factors determines the size of the microgrid, which community services are served, and which elements are included in the design.

This front-of-the-meter, multi-customer microgrid featuring solar and battery storage is under construction and expected to be up and running by December 2021.

The Redwood Coast Airport Microgrid will provide renewable energy for 18 customer meters, including the Arcata-Eureka Airport and a US Coast Guard Air Station, and serve as a lifeline for Humboldt County in a natural disaster or other emergency. The microgrid will be capable of disconnecting from the broader grid (known as island mode) and operating as an independent, PG&E grid segment during a planned or unplanned power outage.

PG&E will provide technical and financial support on a prioritized basis for qualifying projects in areas with the greatest energy resilience needs. This includes dedicated funding to help meet the resilience needs of disadvantaged and vulnerable communities.

Prioritized projects will be those that serve disadvantaged communities, critical facilities such as hospitals, and areas with a higher likelihood of public safety power shutoffs or other significant power outage events, as well as projects with higher levels of renewable energy.

PG&E is pretty much constantly in trouble these days. In November 2019, Business Insider noted that its equipment caused more than 1,500 fires in California in six years, destroying countless homes and taking lives. It’s been on criminal probation since January 2017. And just last week, it faced new criminal charges for its role in igniting a 2019 wildfire that burned 120 square miles in Sonoma County north of San Francisco.

At the end of March, the Associated Press reported that a federal judge overseeing PG&E’s criminal probation is considering requiring the utility to be more aggressive about turning off its electricity lines near tall trees. That could double the number of power outages for some Northern California counties in the next decade, so it’s good to see PG&E seek solutions – because, frankly, it has to. It simply can’t afford to keep doing what it’s doing, and community microgrids may prove to be one viable solution to the widespread blackouts as more are created.