EGEB: The Netherlands’ first large-scale offshore wind farm is getting a revamp 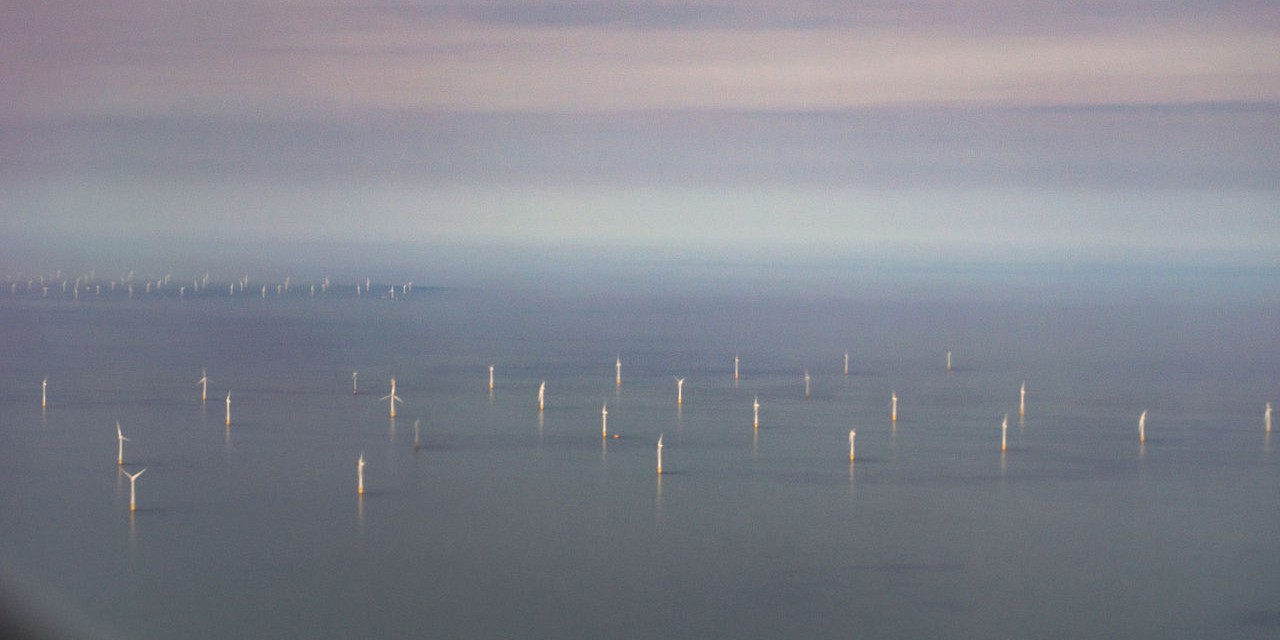 Last week, we wrote about how the Netherlands’ 24-year-old Irene Vorrink offshore wind farm is being decommissioned. But that’s not on the cards for Egmond aan Zee (pictured, foreground), the Netherlands’ first large-scale offshore wind farm, because, at a middle-aged 15 years old, it still has more power to give. So Noordzeewind, its owner, is going to refurbish it.

The 108 MW Egmond aan Zee was initially erected as a demonstration project in 2006. Noordzeewind was originally a joint venture between Swedish power company Vattenfall and oil giant Shell, until Shell became the sole owner of NoordzeeWind just last month.

Danish wind turbine manufacturer Vestas first installed Egmond aan Zee’s 36 V90-3 MW turbines around 10-18 km (6-11 miles) off the North Sea coast and serviced them from 2006 to 2016, and again in 2020. NoordzeeWind is bringing Vestas back to provide maintenance, turbine troubleshooting, and replace components as needed for the rest of the wind farm’s life.

We will do the day-to-day operations of this project. It is our responsibility to ensure HSSE, legal and regulatory compliance, smooth operation of the wind farm, reacting timely on failures, and to ensure contract compliance and coordination with third parties.

Electrek’s Take: As we sit on the cusp of a global offshore wind farm boom, it’s informative to see how countries that are experienced in wind power manage different life stages of their offshore wind farms. They’re expected to have a life span of around 25 years. Those planning new projects can learn by watching the management of older projects as they lay out road maps for future offshore wind farms.

GRP III amassed commitments from more than 100 institutional investors, up from 67 for GRP II, according to a BlackRock news release.

The Fund has actively begun investing capital and to date has already completed three investments in Europe, Asia, and North America. These investments include onshore wind in Europe, solar in Asia, and distributed solar generation in the US, each project playing a vital role in the region’s road to net zero.

And Pensions & Investments points out that “GRP III will also invest in supporting infrastructure, including energy storage, distribution, and electrified transport.”

GRP III invests in the sustainable infrastructure of the future. As the world strives toward net-zero carbon emissions by 2050, the transition will have dramatic impacts not only for public equities but for private markets as well, creating significant opportunities for front-footed investors.