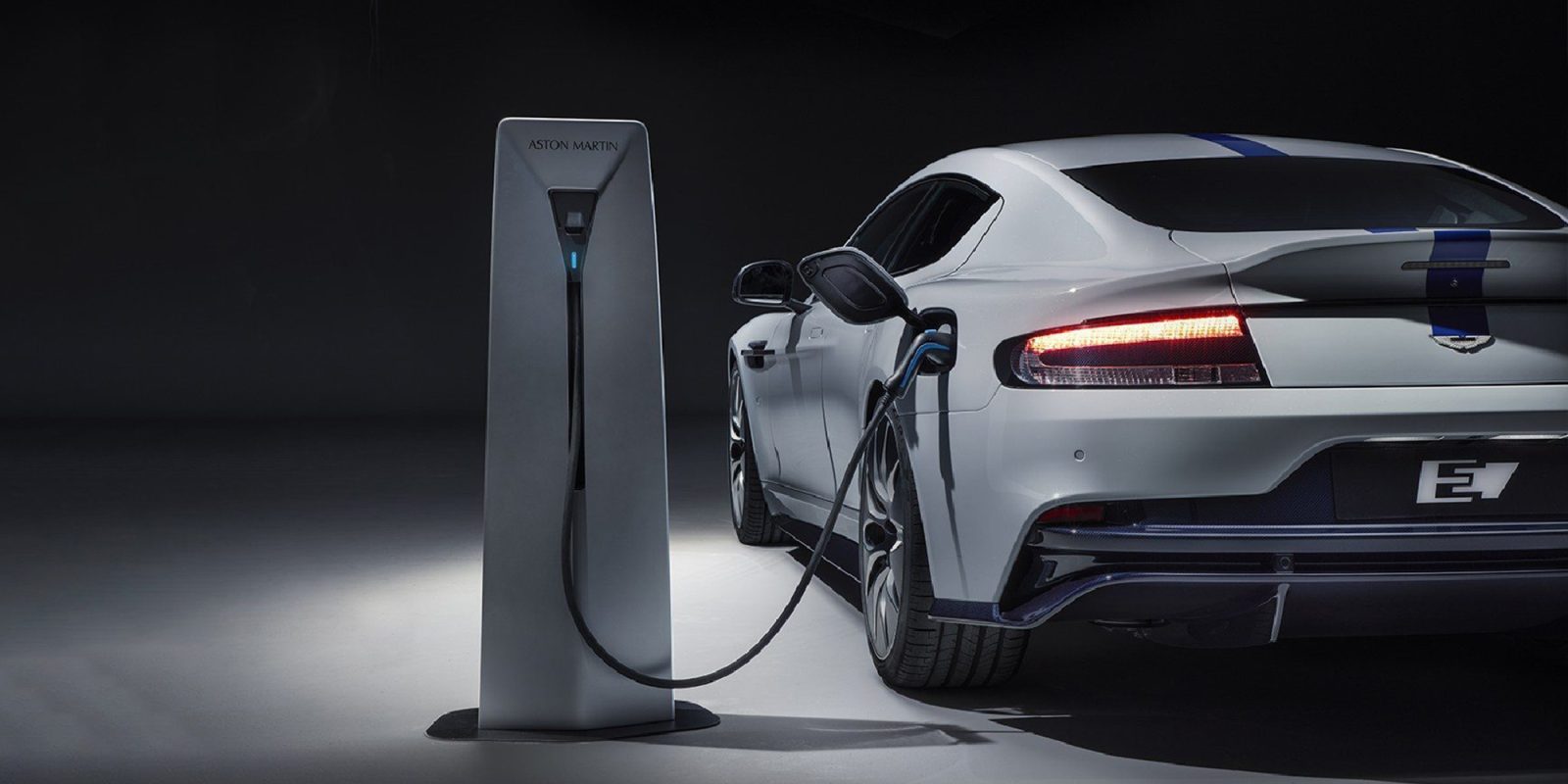 Luxury automaker Aston Martin has committed to building two battery electric vehicles (BEVs) in the UK, beginning in 2025. The two BEVs in development will be a sports car and an SUV. With hybrid models in the pipeline as well, Aston Martin is inching toward EVs within a faster adapting automotive market.

While interviewing with the Financial Times, Executive Lawrence Stroll said the BEVs will be produced at UK Aston Martin plants. The SUV will be built in Wales. Meanwhile, the Aston Martin sports EV will be produced at the company’s headquarters in Gaydon. Mercedes-Benz, which now owns 20% of the company, will not be producing the upcoming EVs. Although, they may still be providing batteries at some point.

Aston Martin has been struggling after a less than lucrative IPO a few years ago. Canadian Billionaire, Lawrence Stroll was an integral part of Aston Martin’s bailout just last year. He is currently also part owner of the automaker’s Formula 1 racing team.

In the interview, Stroll believes the company is already ahead of its rivals because of the partnership with Mercedes. In addition to the BEVs announced by Stroll, Aston Martin will be producing PHEVs as well. A hybrid version of the automaker’s first SUV, the DBX is due later in 2021. Aston Martin has promised additional hybrids by 2023, preceding the fully-electric models.

Aston Martin is not in a huge rush to make EVs

The luxury automaker is seemingly aware that the future of vehicles is electric, but is not “all-in” just yet. In reality, Aston Martin has already tried its hand in EV design with the Rapide-E. The high-performance EV was once rumored to be the next vehicle driven by James Bond.

Unfortunately, after five years of development and hype, Aston Martin nixed the project and shifted to an EV research program. It’s easy to imagine much of the R&D surrounding the fabled Rapide-E has been integrated into the BEVs to come.

What may be more interesting about Aston Martin’s less than speedy EV transition, is the shifting market it remains a part of. The UK, in particular, plans to phase out sales of non-hybrid ICE and diesel vehicles by 2030. That’s just five years after Aston Martin’s first EV is scheduled to debut.

Furthermore, Lawrence Stroll has stated that the automaker will continue manufacturing traditional engines for customers well into the next decade. Where Aston Martin hopes to sell these internal combustion engines, may become a topic of debate in the future.

This is a tough one to debate given Aston Martin’s history and recent shortcomings. On one hand, the company’s history as a luxury automaker with deep roots in Formula 1 racing explains its love affair with internal combustion. Furthermore, recent financial woes can offer reasoning behind decisions not to dive right into EVs at Aston Martin HQ. One could argue, however, this lack of foresight may lead to Aston’s demise. But that’s not for us to decide here in 2021.

No matter the reasoning (or lack of) behind this EV game plan, you can feel an element of subconscious stubbornness between Lawrence Stroll’s words. Promising ICE vehicles well past 2030 feels like a decision of pride over adaptivity, especially when many competitors have vowed to be (mostly) electric by that time. It feels as if the company has made it this far on ICEs and plans to squeeze every penny out of it, at least until the government or environmental agencies prohibit it.

Two BEVs and some PHEVs is a start. However, by looking big picture for Aston Martin, they don’t appear to have zero-emissions very high on their priority list. A huge transition like this takes time, of course, but it takes even longer when you drag your feet. Who knows, maybe they turn it around quickly, and the next James Bond zooms off in an Aston Martin EV.