EGEB: The state of Mississippi gets its very first wind farm 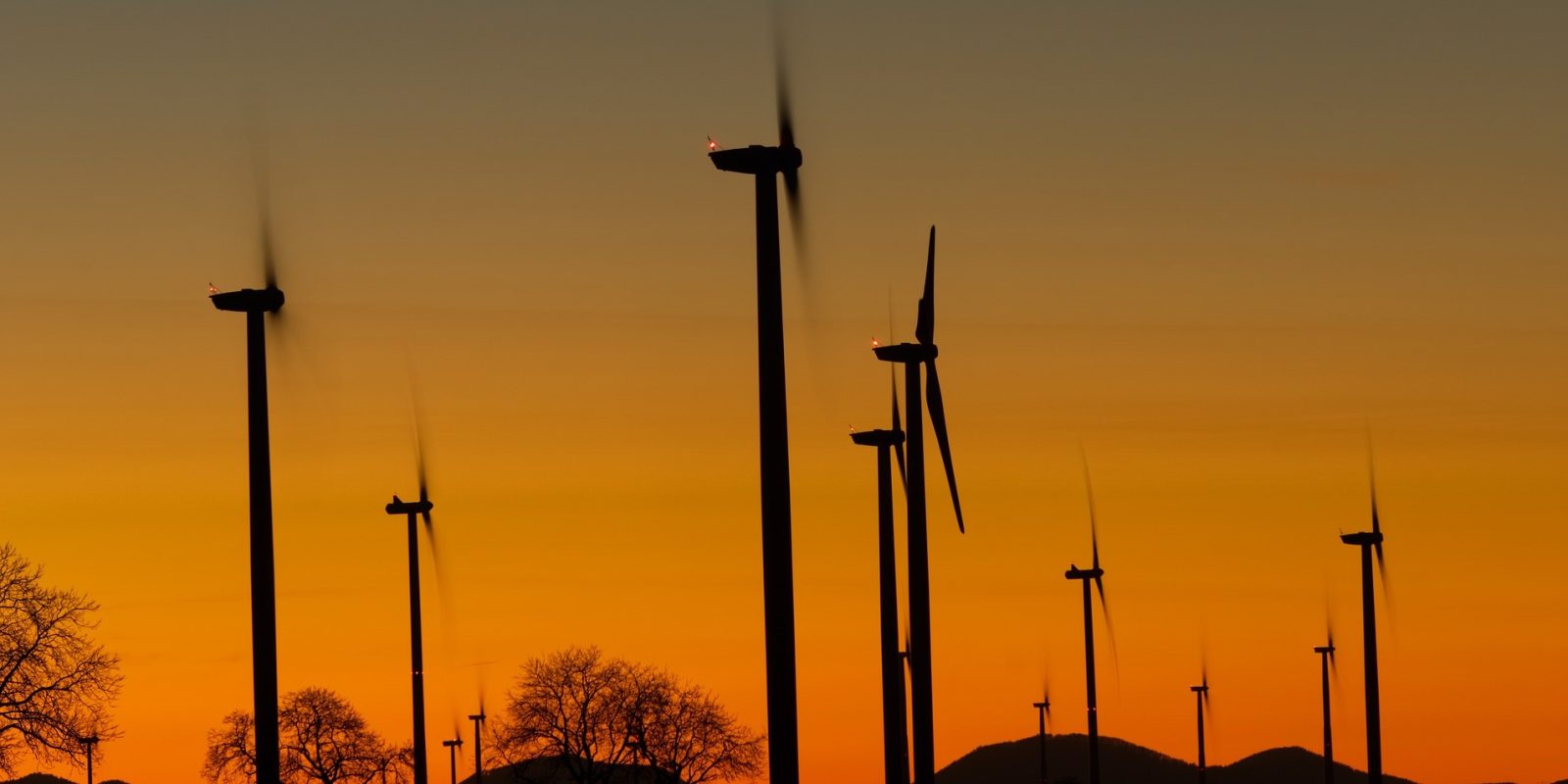 The state of Mississippi is getting its very first wind farm. Lawmakers said Wednesday that the $250 million wind farm, Tunica Wind Power LLC, is planned for Tunica County, near Memphis, Tennessee.

In light of what we’ve seen in Texas, we will be asking them about their winterization efforts.

Further, Mississippi will also be getting its third solar farm, a $140 million to $160 million solar farm for Chickasaw County. Both projects will get county tax breaks, reducing the ad valorem tax assessment on property for the projects from 15% to 8%. The Chickasaw solar project is expected to generate more than $800,000 a year for the county.

The two new wind and solar farms will only sell power wholesale to the Tennessee Valley Authority or nationally.

It’s a welcome announcement: Mississippi’s predominant source of energy is natural gas, at 73.96%, followed by nuclear at 16.73%.

If confirmed, she would be the first Native American to hold the position. Republicans, particularly from Western states, view her as a threat, calling her “radical,” and have grilled her during her confirmation hearing about the Keystone XL pipeline and fossil-fuel drilling on federal lands. Senator Steve Daines (R-MT) tweeted:

This is because Haaland said in 2019 that she is against fracking and drilling on public lands, and she supported the Standing Rock Sioux protesters in North Dakota in 2016 who opposed the Dakota pipeline.

On Tuesday, Senator Maria Cantwell (D-WA) said to Haaland, “I almost feel like your nomination is sort of this proxy fight over the future of fossil fuels.”

But even before her hearing had concluded, the Republican National Committee sent out an email urging senators to vote against Ms. Haaland, writing, “By nominating Haaland, Biden is embracing far-left special interest groups who do not care what jobs they destroy, do not know the true impacts of their policies, and have no answers on when they can get Americans back to work.”

But here’s the game-changer. Senator Joe Manchin (D-WV), who heads the Senate Energy Committee, announced Wednesday that he would vote to confirm Haaland, saying that she has a “strong commitment to bipartisanship.” Manchin comes from a coal-mining state, so often sides with Republicans on fossil-fuel issues. So his vote for confirmation is crucial. If the Senate splits 50/50, then Vice President Kamala Harris will cast her vote, and Haaland will be confirmed.

That saying, she seems to have support from some of Alaska’s Republican legislators, so Senator Lisa Murkowski (R-AK) is a possible confirmation. Alaska’s population is 18% Native American. Haaland was introduced to the Senate committee by Representative Don Young (R-AK), who said:

You may be wondering why I am doing this… I have had her reach across the aisle to talk to me about Alaska. She’s bipartisan.

Anyone who thinks we’re going to call off fossil fuels immediately is smoking pot. That’s legal, by the way, in the state of Alaska.

Native American leaders also weighed in on the grilling Haaland has received in her confirmation hearing:

“She is a Brown, traditional Indigenous woman who cares about the land and future generations,” Ashley McCray, a member of the Absentee Shawnee and Oglala Lakota nations and an organizer for the Indigenous Environmental Network, told Grist. “At the foundation of that, she is unsettling settler colonialism which is really what the United States government is.”