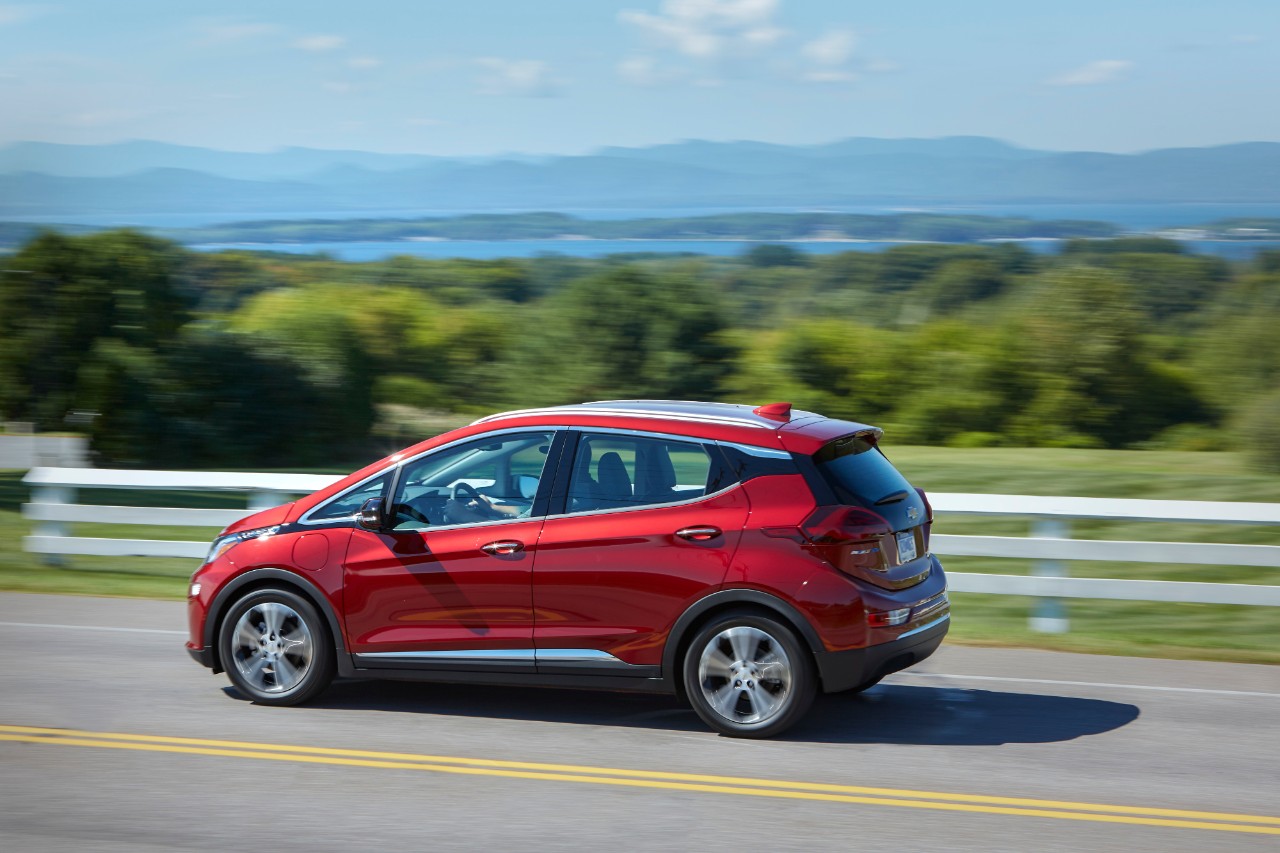 If you’ve been shopping for a 200-plus-mile EV, odds are that last week’s 2022 Chevrolet Bolt EV/EUV announcement really caught your attention. With a fresh look on the outside, majorly improved interior, included 240V 7.2KW charge cable, and perhaps most importantly, a starting price that is thousands of dollars less than the outgoing Bolt EV and its competitors, why not wait a few months for General Motors’ latest and greatest? Well, as one might expect, dealer discounts and factory rebates on 2020 and 2021 Bolt EVs have been adjusted favorably over the past few weeks, and there are some incredible deals inching the 2020-2021 Bolt starting price to near $20,000 now.

Those who religiously check our Electric Vehicle Price Guide after the first week of the month probably noticed that the factory rebate on a 2020 Bolt was bumped up to $8,500 for February, which was perhaps a preemptive move prior to the 2022 Bolt EV/EUV reveal.

We recently did another check of dealer discounts after the reveal and discovered that many Chevy dealers increased their discounts over and above the factory rebates by thousands of dollars and are overtly waving around an additional $750 factory incentive for buyers who can show that they have a 2007 or later non-GM vehicle in their household. All told, total discounts from MSRP that average $15K and reach as high as $19K are being published on dealer websites across the nation. The best deals we found are from Sport Chevrolet in Maryland ($19.1K off), Bomnin Chevrolet in Florida ($18.3K off), Mayse Chevrolet in Montana ($18K for a 2021 model!), El Dorado Chevrolet in Texas ($17.7K off), Ted Britt Chevrolet in Virginia ($17K off), and Donohoo Chevrolet in Alabama ($17K off).

Out west, we spotted more than a few California dealers with discounts ranging from $14K to almost $17K on a Bolt EV, and that’s not including the $1.5K point-of-sale California Clean Fuel Reward. Interestingly, we found one dealer – Quality Chevrolet in Escondido – that is advertising a $15K discount on a 2021 Bolt EV that apparently isn’t even on the lot yet! Long story short, Chevy dealers seem to be quite motivated to move existing as well as incoming inventory of first-generation Bolt EVs. Search for Chevy Bolt EV deals in your area.

As far as other 200-mile, $38K electrics, discounts established during the first week of February by the Nissan, Hyundai, and Kia dealers we track didn’t seem to be as affected by the Bolt EV/EUV reveal. However, we did get news of the $1,000 price drop of the lowest-priced Tesla Model 3 and the possibility that the federal tax credit on Tesla and Chevrolet Bolt purchases may be resurrected soon. That being said, there are bargains out there for buyers who prefer a Nissan LEAF Plus, Kia Niro EV, or Hyundai Kona Electric over the current Chevy Bolt EV. Check our Electric Vehicle Price Guide and Electric Vehicle Lease Guide for some of the best deals on electric vehicles in the US.