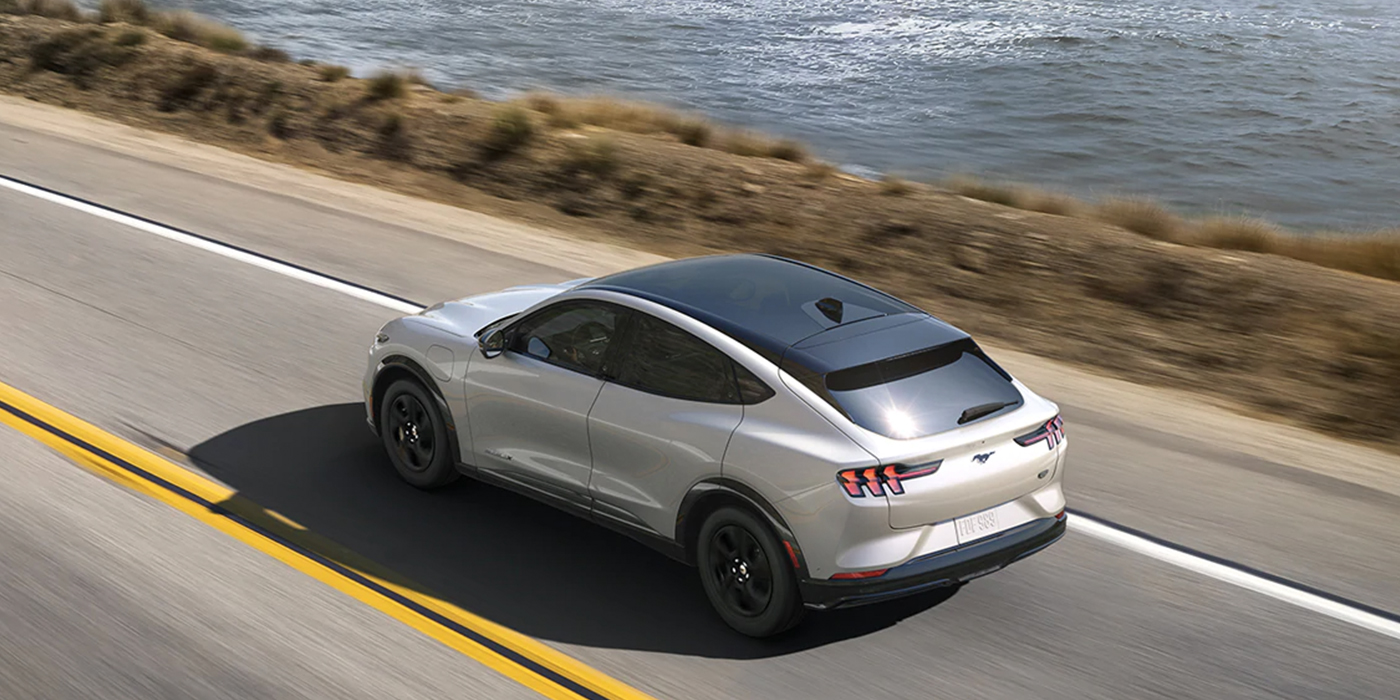 Ford announced today plans to invest $1 billion in transforming its Cologne, Germany, factory into its first electric vehicle factory and “center” in Europe.

Earlier this month, we reported on Ford announcing that it is doubling its planned electric vehicle investment to $22 billion through 2025.

We noted that the announcement was encouraging, but it lacked ways that Ford was planning to spend that money to accelerate its electrification plans.

Today, the American automaker announced plans to spend $1 billion to transform its Cologne factory into an electric vehicle factory:

Spearheading Ford’s advance into an all-electric future is a new $1 billion investment to modernize its vehicle assembly facility in Cologne, Germany, one of its largest manufacturing centers in Europe and the home of Ford of Europe. The investment will transform the existing vehicle assembly operations into the Ford Cologne Electrification Center for the manufacture of electric vehicles, Ford’s first such facility in Europe.

Ford plans for its first “European-built, volume all-electric passenger vehicle” to roll out of the new factory in 2023, and a second vehicle is being considered for the location.

It wasn’t clear from the announcement what percentage of the vehicles would be based on Volkswagen’s MEB platform which Ford has already to agreed to use in its mix of EVs.

Stuart Rowley, president of Ford Europe, commented on the announcement:

Our announcement today to transform our Cologne facility, the home of our operations in Germany for 90 years, is one of the most significant Ford has made in over a generation. It underlines our commitment to Europe and a modern future with electric vehicles at the heart of our strategy for growth.

Along with the investment, Ford announces new electrification goals for its European sales.

The automaker now aims to have all-electric and plug-in hybrid options throughout its entire lineup by mid-2026 and sell only all-electric passenger vehicles in Europe by 2030.

They are also setting some goals to electrify their commercial vehicles in Europe:

Ford says that more details about its electrification plan in Europe and the transformation of the Cologne site will be shared “over the coming months.”