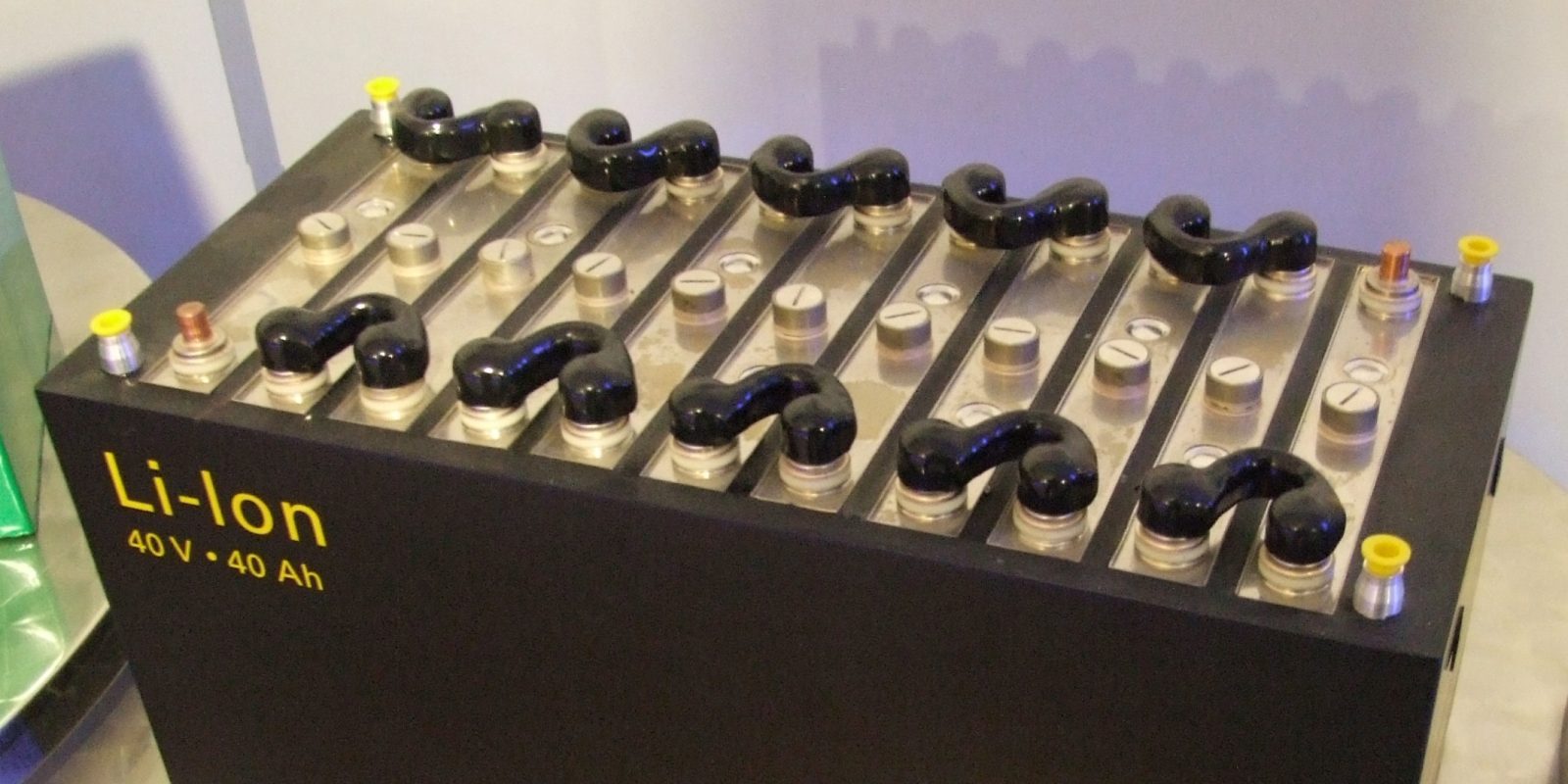 The Ontario, Canada-based lithium-ion battery recycling company Li-Cycle will build the largest Li-ion battery-recycling plant in North America. The $175 million plant in Rochester, New York, will be on the site of what was the Eastman Kodak complex and will create 100 new jobs. Li-Cycle plans to begin construction on the facility in 2021.

The plant will have an eventual capacity of 25 metric kilotons of input material, recovering 95% or more of the cobalt, nickel, lithium, and other valuable elements through the company’s zero-wastewater, zero-emissions process.

We’ll be one of the largest domestic sources of nickel and lithium, as well as the only source of cobalt in the United States.

Jeff Spangenberger, director of the ReCell Center, a battery-recycling research collaboration supported by the US Department of Energy, says:

Recycling batteries is better than if we mine new materials and throw the batteries away.

But recycling companies have trouble making profits. We need to make it cost effective, so that people have an incentive to bring their batteries back.

The new US-Mexico-Canada Agreement (USMCA) on the North American auto industry has a 2030 requirement of 75% locally produced content, and use of recycled battery materials could help North American EV manufacturers achieve that. Tim Johnston at Li-Cycle writes:

This North American recycling solution could be a game changer for the regional EV industry as it helps the environment by removing waste materials and also assists North American companies meet USMCA’s regulations.

Vietnam saw a huge leap in rooftop solar installations in 2020. More than 9GW of solar were installed ahead of an installation deadline for feed-in tariffs (FIT).

State-owned Vietnam Electricity (EVN) stated that the FIT deadline won’t be extended, thus resulting in a big surge in installations in December 2020 in order to meet the end-of-year FIT deadline.

The Southeast Asian country is working on other policies to incentivize green energy, such as a Direct Power Purchase Agreement program for businesses, and solar auctions for direct sale of electricity to EVN.