Here’s why Wisconsin is rapidly switching from coal to solar 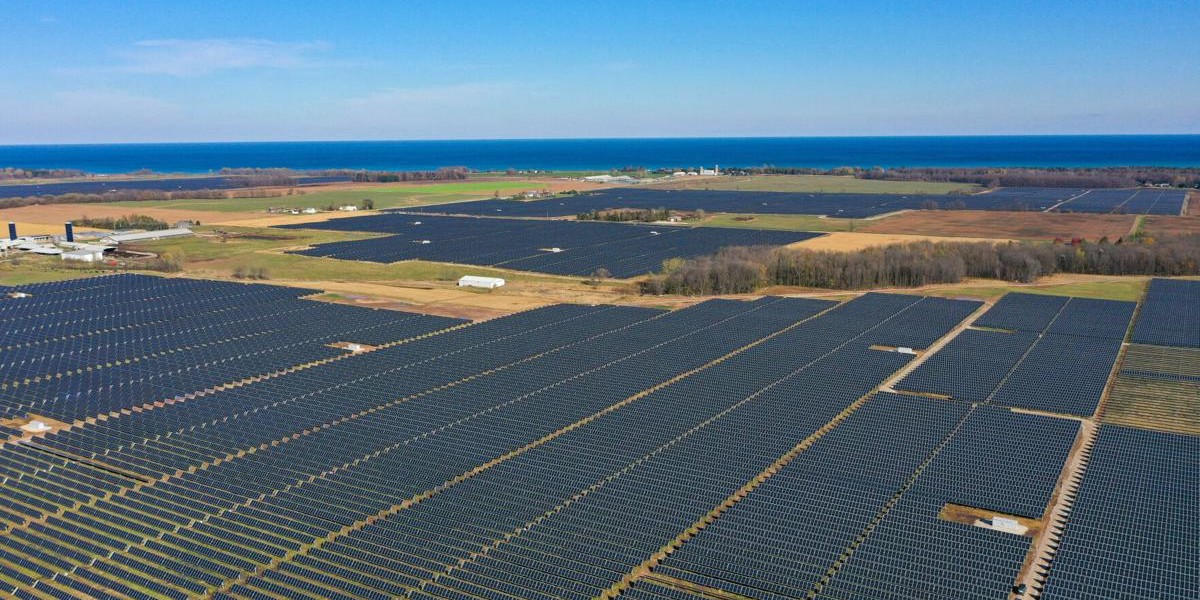 Wisconsin, a state that currently gets most of its electricity (42%) from coal, is quickly moving to adopt solar. The state currently has 20 solar farms under active development that will generate more than 2.2 gigawatts of power.

So there will have to be another wave — several waves in fact — of solar coming down the pike after the first 20 projects have been built.

On the residential front, Focus on Energy, a statewide program that offers information, services, and financial incentives and works for 107 Wisconsin utilities, accepted over 2,000 reservations for home solar projects in 2020.

Coal is being ditched because of cost. Utility-scale solar is simply becoming cheaper. Solar costs have dropped more than 80% in the last 10 years.

Further, solar has been spurred by “customer demand, tax incentives, relative ease of permitting, and willing landowners,” according to WPR.

Madison-based Alliant Energy announced in May that it intends to add 1 gigawatt of solar power in Wisconsin by the end of 2023, and also that it would phase out coal from its electricity generation by 2040 and reach net zero by 2050.

WEC Energy Group, which owns We Energies and Wisconsin Public Service, also pledged to go carbon neutral in the next three decades. In November, the utility company announced it was retiring 1,800 megawatts of fossil fuel generation and investing $2 billion in renewable energy that includes 800 megawatts of new solar power.

Things like this would not have been possible in the past because, obviously, anytime we’re looking at a project, it has to make sense fiscally because that’s what our customers expect.

Further, the recent federal two-year extension to rooftop solar tax incentives is only going to help expand the adoption of that renewable energy.