Once you go electric, you don’t go back: survey shows less than 1% of EV owners want to go back to gas 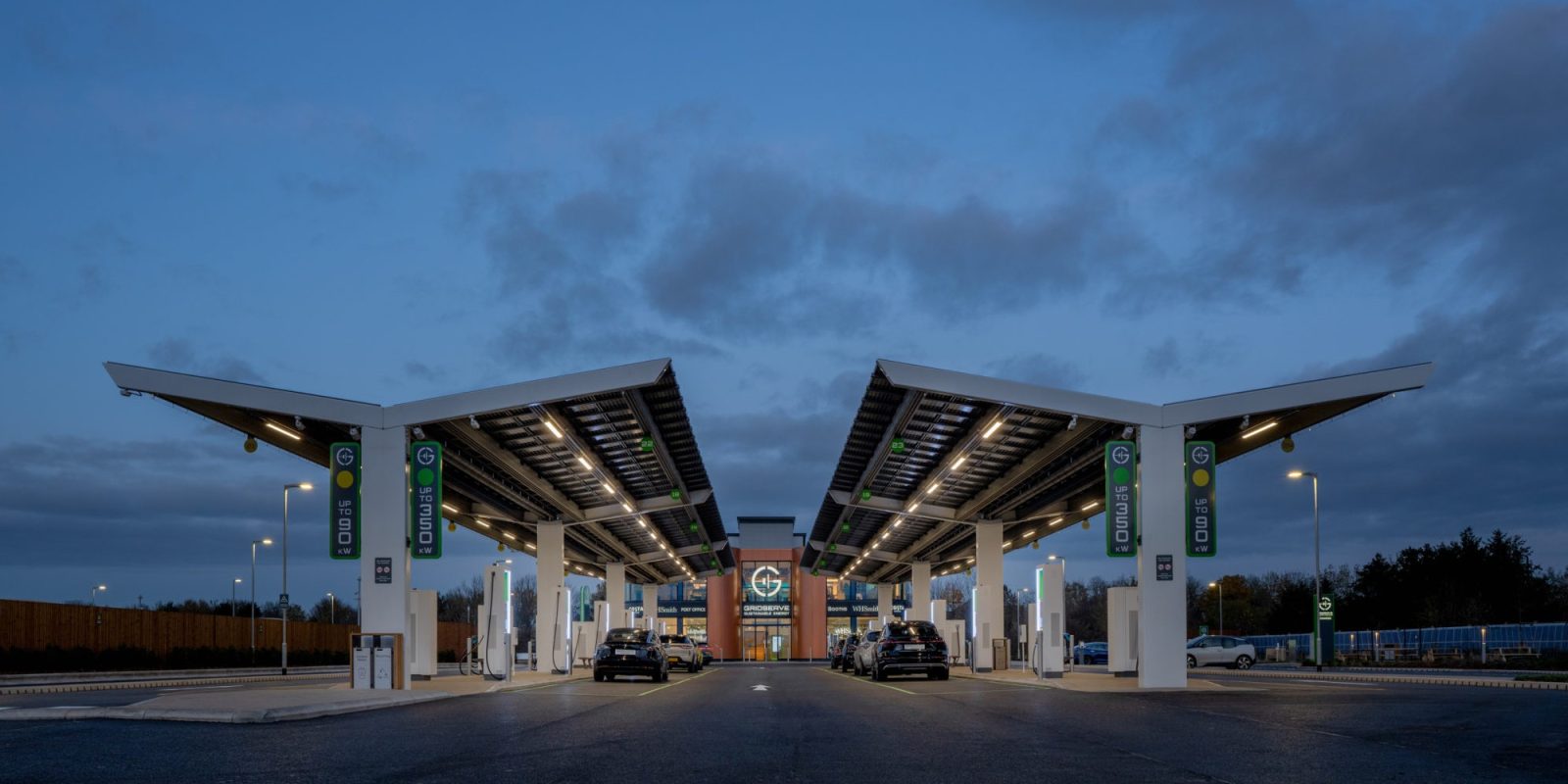 A new survey shows that once you go electric, you don’t go back as less than 1% of EV owners want to go back to gasoline-powered vehicles.

2,000 electric car drivers responded to the survey, which showed that the vast majority won’t be going back to gasoline or diesel-powered vehicles:

“The results are strong evidence of the fundamental shift in consumer attitudes in favour of environmentally friendly cars. In the poll, which was carried out in November 2020 with over 2,000 respondents, 91% said “no thanks” to replacing their EVs with a petrol or diesel vehicle; and in stark contrast less than 1% were hankering for a return to fossil fuels. 9% said they were not sure.”

Interestingly, all-electric vehicles are getting a better satisfaction rating than plug-in hybrids.

“The majority of respondents were first-time EV drivers, with 73% stating their current vehicle was their first EV, and 52% making the purchase within the last year. Driver satisfaction was notably higher for both battery electric and plug-in hybrid vehicles, with EV drivers reporting a satisfaction score of 91 out of 100 (BEV 92, PHEV 84), compared with only 72 for petrol or diesel vehicle ownership.”

Amongst all-electric vehicles, the VW ID.3 achieved a 100% satisfaction rating followed by Tesla Model 3 and Kia e-Niro both at 96%.

Melanie Shufflebotham, Co-Founder of Zap-Map, commented on the results of the survey:

“Our latest poll shows the strong and enduring impact of switching to a clean car. The evidence in favour of electric vehicles grows more compelling with each one of our surveys, even in a year as disruptive as 2020.”

In the UK, 2020 has been a strong year for electric vehicles with sales increasing while the broader automotive market saw a decline.

The result is that the electric vehicle market share has more than tripled to 9.7% of all new car sales in the country.