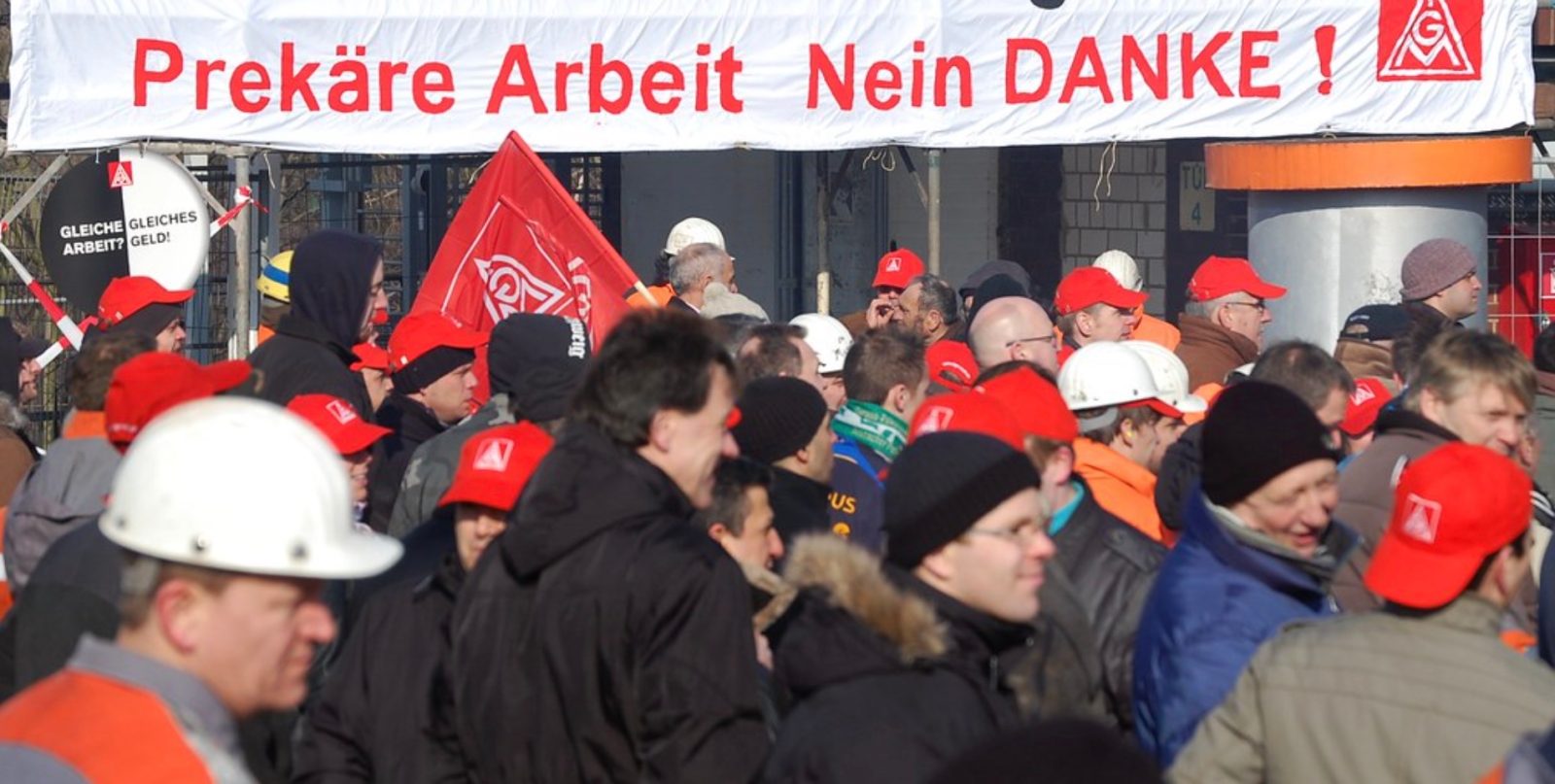 Tesla’s effort to build a new Gigafactory near Berlin has had a few hiccups, but it seems to be going smoothly overall.

However, it looks like the automaker might have to battle with IG Metall, a powerful union in Germany.

Elon Musk came to Berlin earlier this week and got showered with compliments by German leaders when receiving an Axel Springer award.

Tesla’s CEO appears to have been successfully charming Germany ever since announcing that Tesla will build a massive factory near Berlin.

However, there’s one group of people that Musk hasn’t charmed and that is IG Metall, a powerful union in the auto industry in Germany.

They have over 2 million members and they have a lot of weight with every automaker in Germany.

Years ago, when Tesla entered Germany more seriously with the acquisition of a large engineering firm, they ran into a unionization effort, but they managed to avoid IG Metall getting into its German operations by offering a salary increase to its employees and stock options.

Last month, we got our first hint that Tesla might run into another effort to unionize in Germany after the automaker hired the former head of a Mercedes-Benz factory and IG Metall got weirdly mad about it.

Now as Tesla is starting to ramp up its hiring effort for Ggiafactory Berlin, we’ve learned that IG Metall has been reaching out to Tesla about the collective regulation of wages and working conditions, but Tesla hasn’t responded, according to the union.

“We are in touch with our sister organisations at other Tesla facilities, so we are fully aware of personal allegations, as well as legal accusations and litigations against Tesla. We could take that as a hint as to what to expect of Tesla in Grünheide.”

Unions in Germany are different than in the US, but Tesla already has experienced fighting unionization efforts in North America, where The United Auto Worker union has been trying to unionize Tesla’s Fremont factory workers.

In fighting those efforts, Tesla has been accused of breaking labor laws.

The automaker has argued that Tesla employees are better off without a union since they believe that they have an organization that sets up its employees for success and everyone is offered stock options – making them part owners in the venture.

In Germany, Tesla plans to eventually employ over 10,000 people for its manufacturing efforts.