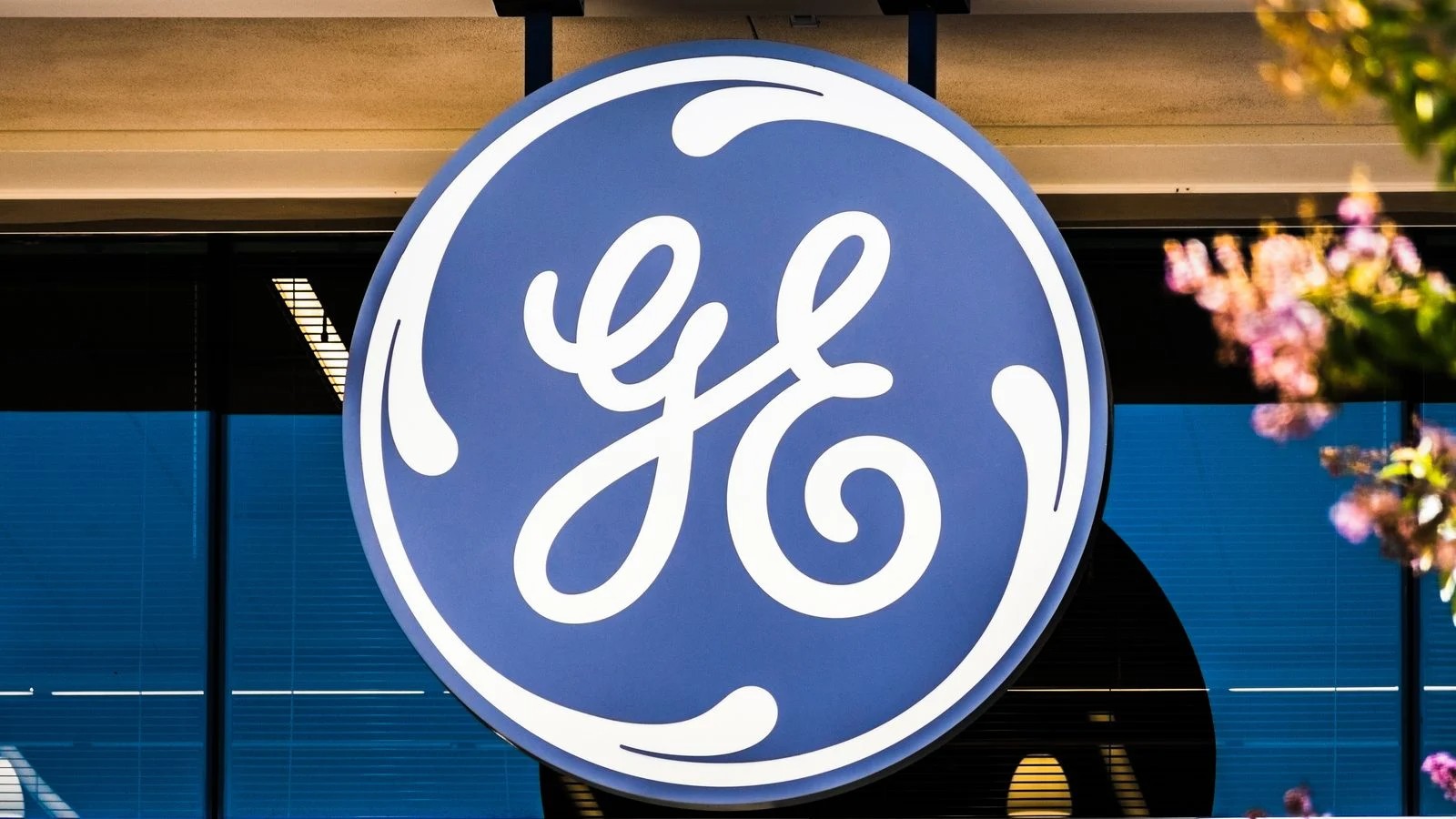 Jim Cramer, the host of CNBC’s Mad Money, cofounder of the Street, and former stockbroker and hedge fund manager, spoke with Katherine Ross, correspondent at the Street, earlier today. Here’s what Cramer had to say to Ross about Joe Biden, Janet Yellen being chosen for secretary of the treasury, green energy, General Electric, and Big Oil.

Jim Cramer talked about Yellen, which impacts energy — and frankly, everything on Wall Street:

I’m very impressed that Janet Yellen may be treasury secretary. She is one of my absolute favorites. She’s brilliant, she’s reasonable, she knows what needs to be done, she’s got a heart…

I think if Janet Yellen goes in, it’s one of the reasons why you see the market doing what it’s doing [the Dow Jones industrial average today topped the 30,000 mark for the first time]… Janet Yellen has long been considered a very strong, very smart advocate for the working person.

Cramer called Biden the “savior of oil companies.” What did he mean by that, since he’s usually thumbs down on fossil fuels? He explained to Ross:

I think that you can continue to buy Pioneer, Parsley, which is very well run and is a growth story… and you can buy Chevron because the dividend is good. The others, for the most part — maybe Conoco — are not that investable, I think, because, what happens is, they need oil substantially higher than it is. And they’re counting on more driving, on less oil. That may be why they’re going up. What’s going to happen… is that Biden is going to stop the process of massive drilling where there’s a lot of methane. And that means that you’re going to end up with the companies that have a lot of oil doing well, but not a lot of growth in the oil business.

On green energy, and why Cramer considers General Electric (GE) a “Biden stock”:

I’m glad you asked me that. What does Biden stand for? Clean energy. There’s an article today in the [New York] Times that you have to be focused on clean energy or he doesn’t really want to hire you. The best renewable play is GE. We want to get rid of coal plants, that’s GE’s [wind] turbines. We know that there’s going to be… I think… a very good rapprochement… not necessarily on the terms that the Chinese want, or on the terms that the United States want, but there’s going to be some better blood. The poke in the eye strategy wasn’t the way I wanted it with China.

You can watch the entire segment here:

Incredible how much changes not only in a year but even a day. Cramer has previously stated, as Electrek wrote in January, that fossil fuels are “done.”

So it’s interesting, for example, that he’s changed his tune slightly on Chevron. He who dies with the most “toys” wins, is basically what Cramer is saying about Big Oil. He previously said:

That’s why I said, Mike Wirth [chairman and CEO of Chevron] is trying everything he can, but in the end, they make fossil fuels, and… we’re in the death knell phase.

Chevron has a lot of catching up to do with the European fossil-fuel giants, but at least it’s started to increase renewable activity. If it wants to survive, it’ll need to transform itself faster and more radically.

In the meantime: Welcome to the new dawn of green energy in the US. That’s why Electrek endorsed Joe Biden, and clearly, Wall Street currently doesn’t have a problem with the future under the Biden administration, either. Wall Street looks forward, not backward.

And Jim Cramer: We at Electrek would be happy to send you cans of cranberry sauce and some green beans (see the last five minutes of the clip). Happy Thanksgiving.