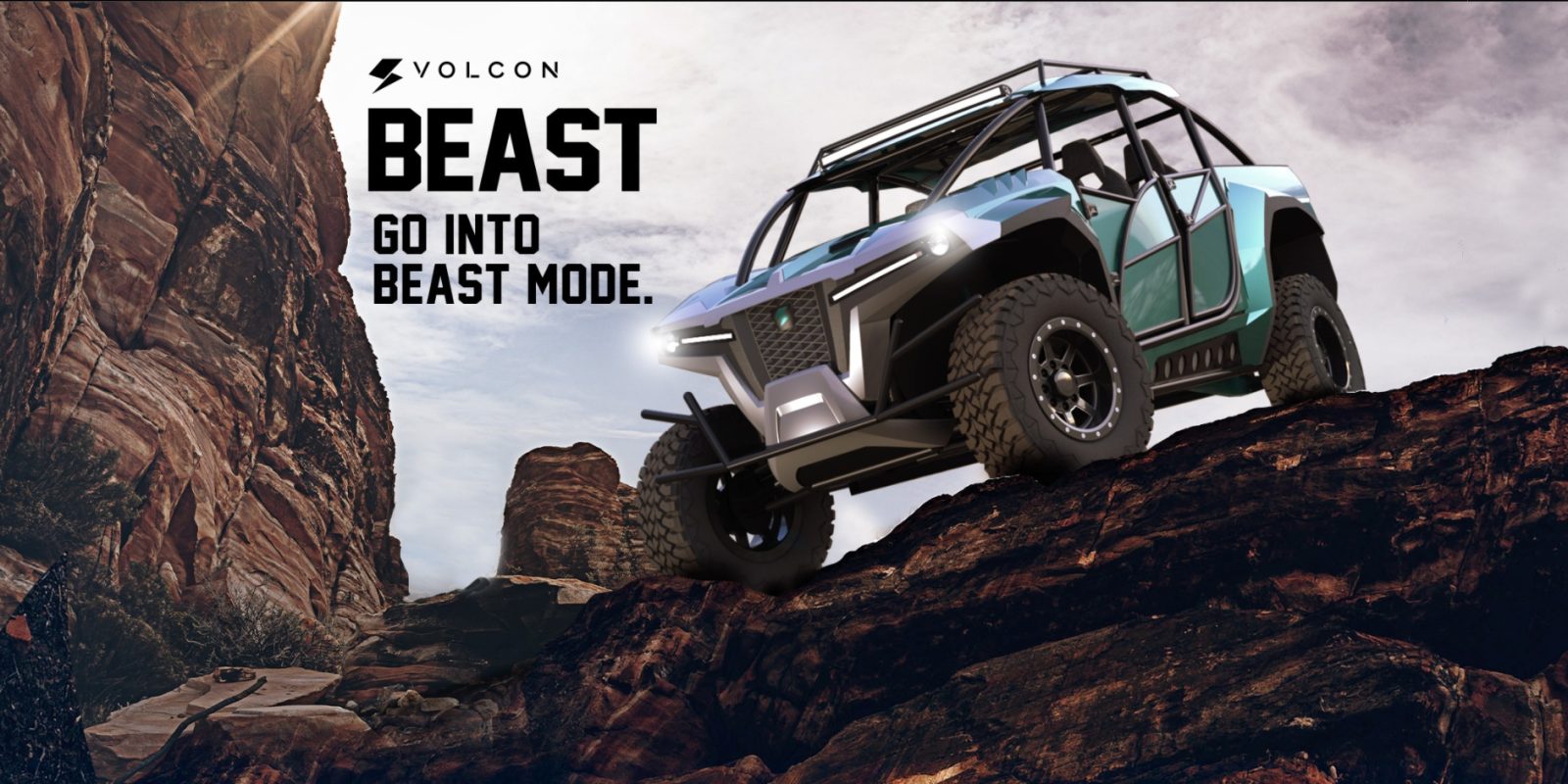 Austin, Texas-based Volcon Motors is an electric powersports company that has set out to manufacture electric motorcycles and electric side-by-side utility terrain vehicles (UTVs). And thanks to a set of new partnerships, the new startup is getting some early help to achieve its goals.

Volcon has announced a pair of partnerships with leading component companies.

The startup will be working with Fort Worth, Texas-based Linear Labs to provide electric motors for Volcon’s vehicles.

Linear Labs was recently awarded the Frost & Sullivan’s New Product Innovation Award for 2020, and the company’s technology is expected to provide “twice the torque for the same motor size, weight, and input energy with greater efficiency across the full speed range,” according to Volcon.

Volcon will also be partnering with Huntington Beach, California-based Camburg Engineering. The off-road suspension manufacturer is a preferred partner of Fox Factory Racing Shox and will design and supply the sophisticated suspension required by Volcon’s off-road vehicles.

Volcon currently plans to first launch its Grunt electric motorcycle in spring 2021, followed by two other UTVs later in 2021 and 2022.

The Grunt also claims a maximum range of 100 miles (160 km), though we haven’t been able to confirm at what speed that range is calculated.

After the Grunt, Volcon plans to release the two-seater Stag and the four-seater Beast UTVs.

The UTVs certainly look impressive and their claimed specs don’t disappoint either. But we’ll hold our judgment until we see actual models on the road and not just computer renderings.