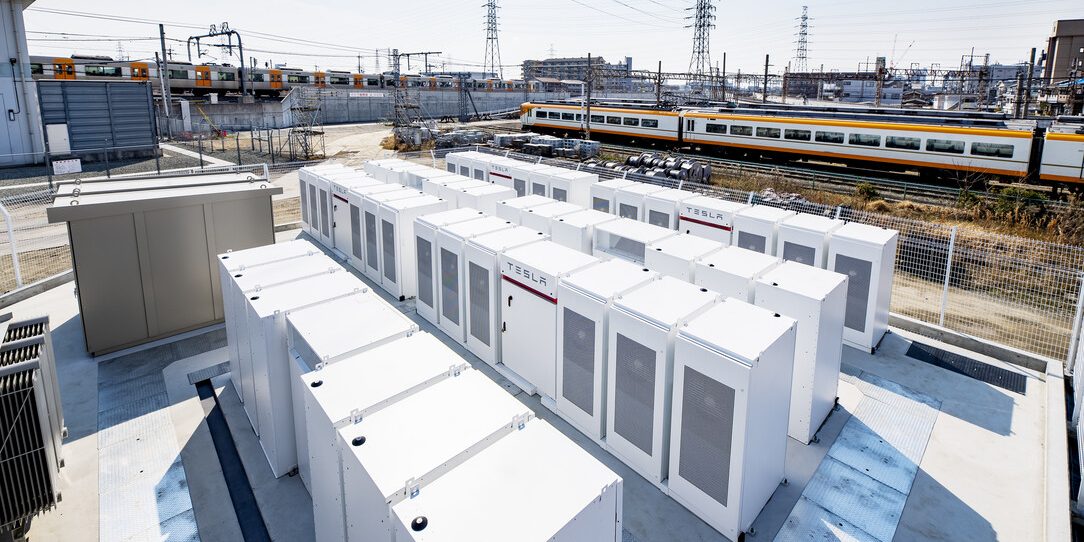 A top Tesla executive in its energy division released more information about Tesla’s effort to deliver plug-and-play microgrids with a wide range of applications.

Earlier this week, we reported on a new comment from Michael Snyder, director of engineering and construction, energy projects at Tesla, saying that the company now has over 120 operational microgrids around the world.

Snyder now said that the comment has attracted a lot of attention, and he wanted to expand on Tesla’s effort to develop microgrids in a new LinkedIn post.

The engineer said that Tesla focuses on turning microgrids into plug-and-play power systems:

“A plug-and-play microgrid has been a foundational element since the inception of the Powerpack platform. A microgrid has never been a separate “product” from an engineering perspective; it’s simply another application that folds into the Powerpack hardware, software, and system test ecosystem and product evolution. Because of this approach we have the same hardware and software used on large on-grid projects like Hornsdale and KIUC as we do on every microgrid around the world. We can leverage our full engineering horsepower across the entire product to improve all projects and applications, rolling them out like our over-the-air updates to the vehicle fleet. These microgrid projects range from providing resiliency to businesses in both strong and weak grids, to 80%+ renewable microgrids operating in remote rural and island locations around the globe supporting critical public and community infrastructure.”

He provided several examples of the wide range of applications that a plug-and-play microgrid powered by Tesla Powerpacks can support.

To put this into more specific context, this same platform was used to electrify critical sites in Puerto Rico after Hurricane Maria, predominantly solar microgrids in Eritrea and Nigeria, an affordable housing community in Hawaii, backup power for substation/distribution feeders, backup power for a train in Japan in case of a utility power outage, providing more reliable and cheaper power for residents in Sabang, Phillipines, the list goes on. The variety and flexibility in application is staggering.

Snyder says that Tesla is able to learn more from each project and remotely improve on existing ones through software and firmware updates, like in its vehicle fleet.

He added that Tesla is focused on simplifying microgrids, and he invites people interested in the technology to apply to join Tesla.

The engineer believes that Tesla will have over 1,000 operational microgrids in the “not so distant future.”