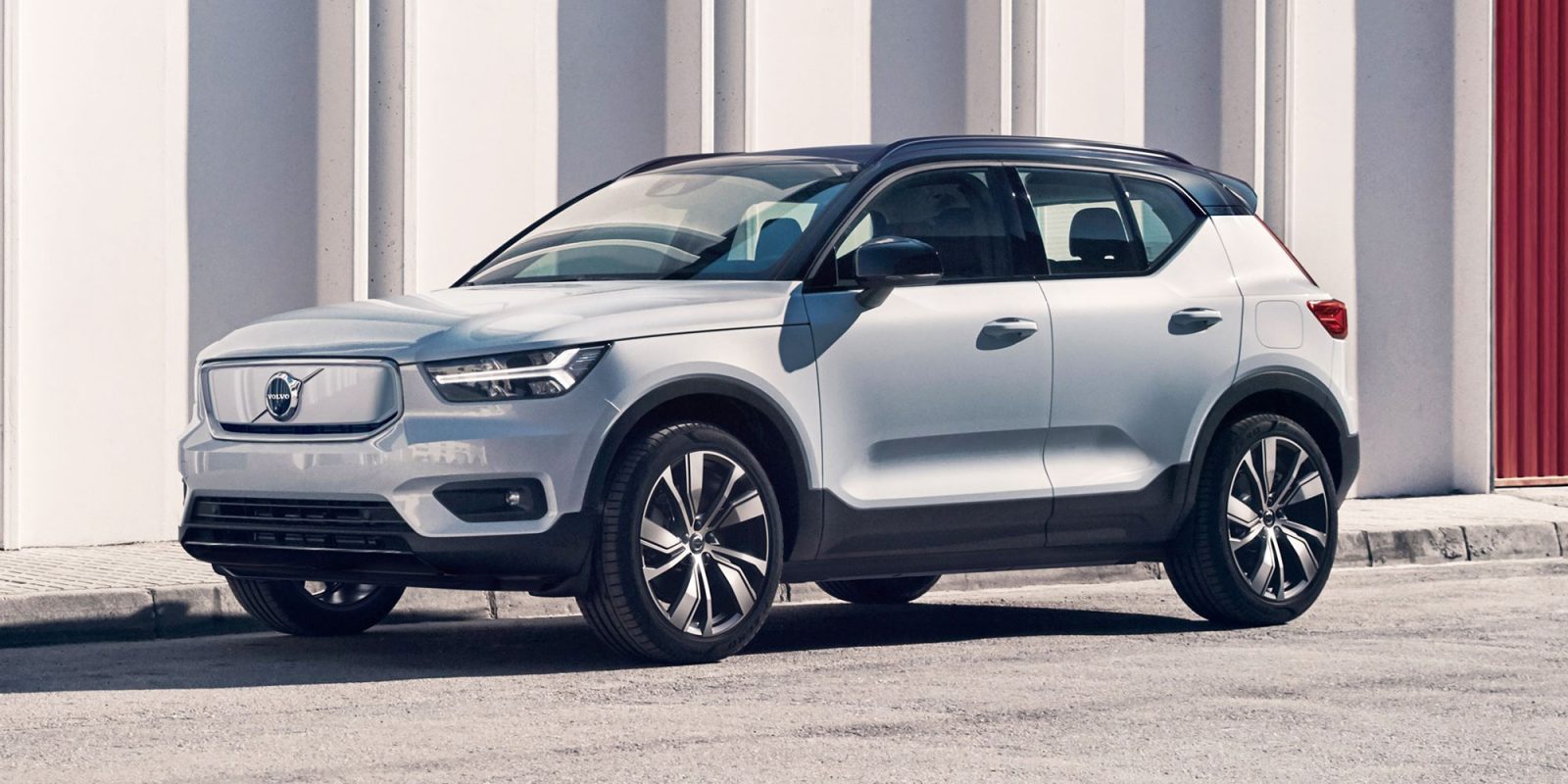 Volvo has now confirmed the price of the XC40 Recharge, the electric version of Volvo’s best-selling small SUV, and it shows the problem with automakers launching electric versions of existing cars.

The XC40 Recharge is the first Volvo-branded all-electric vehicle.

It went into production earlier this month with some interesting features:

Volvo also confirmed the following specs for the XC40 Recharge:

When starting production, the Swedish automaker had yet to confirm the price in the US other than saying it will start under $55,000.

Now it has officially released the price and the Volvo XC40 Recharge starts at a MSRP of $53,990 before destination fees:

After incentives, the price is going to fall under $50,000 in the US and even closer to $45,000 in some states, like in California, due to state incentives.

It should make the small SUV competitive with other electric vehicles in its segment, but the base price is about $20,000 higher than the price of the gasoline-powered version of the Volvo XC40.

However, the electric version does come with some standard options that come at a price on the gasoline-powered version – bringing the prices a bit closer when accounting for those.

This highlights a problem that I’ve often warned legacy automakers about when it comes to making electric versions of existing gasoline-powered models.

While I’d argue that it’s a much better idea to buy the electric version long term due to savings in the overall cost of ownership related to fuel costs and eventually resale value, it is a harder sale to make to customers.

When you have virtually the same or similar vehicle with only different powertrains, one electric and the other a combustion engine, and a difference of $20,000 between the two, you are counting on a dealership to effectively explain the benefits of the electric version justifying the discrepancy in the price tag.

That’s a big bet to make on your dealerships.

You create an unnecessary higher level of difficulty selling your electric vehicles.

It will be interesting to see how it plays out for the XC40 Recharge and to see if Volvo can get past that.