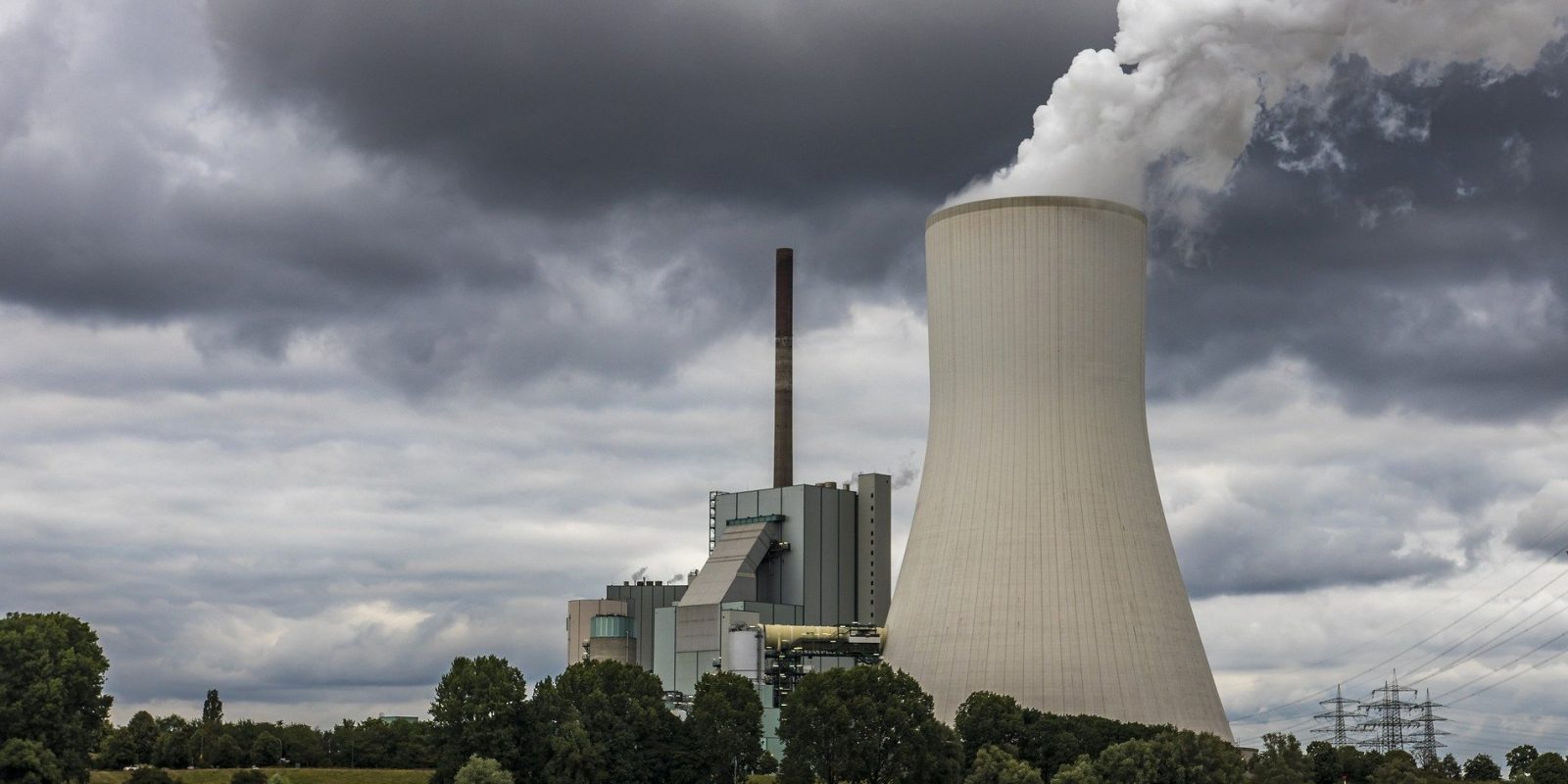 Poland’s largest utility, PGE, which is majority state-owned, wants to get rid of its coal assets, which makes up more than 80% of its electricity generation. It also wants to reach net zero by 2050. Its plans are dependent on the Polish government agreeing to manage the firm’s coal assets and the European Commission approving state aid.

Analysts, however, have expressed that PGE should take responsibility for closing down its coal assets, not pass them to another arm of the state, according to Climate Change News.

PGE president Wojciech Dąbrowski reportedly said, according to an energy analyst at Polityka Insight via Twitter, that if PGE does not separate its coal assets, it will have to declare bankruptcy in 1.5 years.

You can read Electrek‘s take from September on why Poland is giving up its coal habit here.

Continuing with the topic of the EU environment ministers’ meeting on Friday, the ministers will then agree to make the EU’s pledge to be net zero by 2050 legally binding.

They would then start negotiations with European Parliament, which must approve it. Reuters explains:

A draft proposal for the law, as a basis for Friday’s talks, would set the 2050 net zero emissions target as a goal for the EU as a whole, rather than for individual countries, potentially letting some have higher emissions if others make deeper cuts.

Parliament also wants an independent scientific council to advise the EU on climate policy, and a carbon budget to set out the total emissions Europe could emit in future, proposals excluded from the draft.

A survey conducted by the New York Times and Sienna College on Tuesday found that 66% of voters polled said they support Biden’s $2 trillion climate plan. The poll was conducted between October 15 and 18, and has a 3.4% margin of error.

Donald Trump has not released a formal climate plan, so the poll did not cover his position on climate change.

Biden’s plan does not call for a ban on fracking, but would ban new oil drilling of public lands. Here’s a short video from Brain Stuff — How Stuff Works that explains what fracking is, and why it’s controversial:

When it came to fracking, polled voters were split. The Hill reports:

44% of those polled said they support the method of oil extraction, while 42% said they are opposed and 14% were neutral.