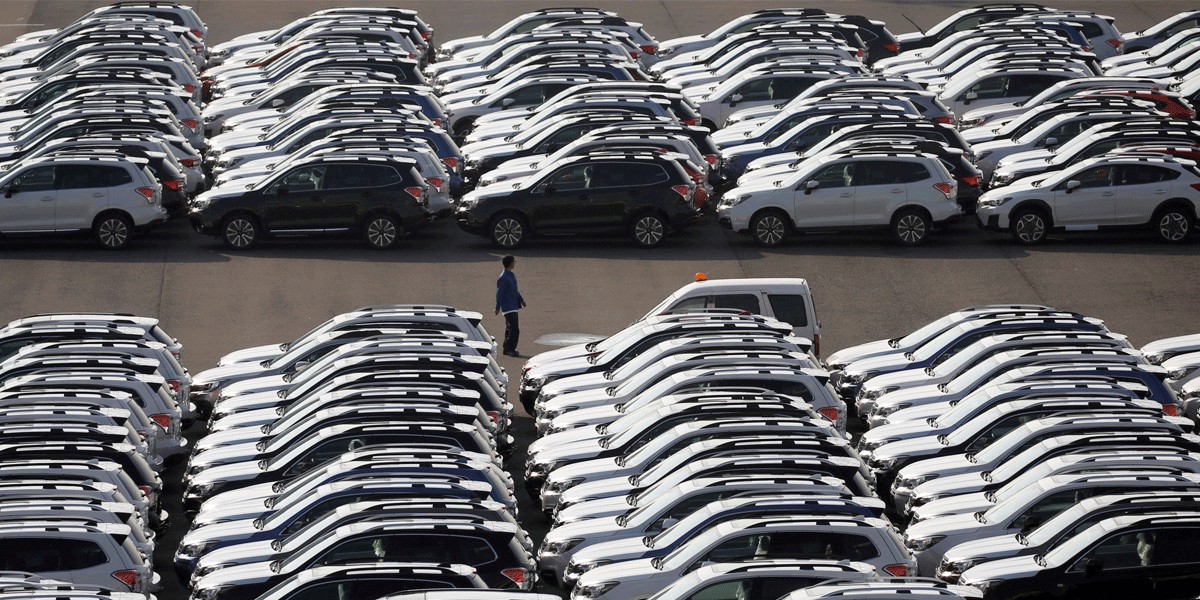 According to Reuters, who saw a draft document on Friday, the European Commission is going to propose that the European Union tighten its auto emissions limits. And unsurprisingly, German automakers aren’t thrilled. Germany’s auto association VDA said it would reject the proposal.

Under the proposal, by 2030 the average carbon dioxide emissions of new cars should be 50% below 2021 levels. The bloc’s current plan calls for a 37.5% reduction over that period.

The draft document, due to be published [this] week, sets out the commission’s broader plan for the EU to set a 2030 target of cutting its greenhouse gas emissions by at least 55% against 1990 levels, and how it can achieve this goal.

BP: The future is green

Oil giant BP has released its 2020 Energy Outlook, in which it looks at three scenarios to explore its energy transition to 2050. BP writes that “the scenarios help to illustrate the range of outcomes possible over the next 30 years, ‎although the uncertainty is substantial and the scenarios do not provide a comprehensive ‎description of all possible outcomes.‎”

As a result of these policies and shifts in societal preferences, there is a decline in the share of ‎hydrocarbons (coal, oil and natural gas) in the global energy system in all three scenarios. This is ‎matched by a corresponding increase in the role of renewable energy as the world increasingly ‎electrifies. The scale of this shift varies significantly across the three scenarios, with the share of ‎hydrocarbons in primary energy declining from around 85% in 2018 to between 70-20% by 2050 ‎and the share of renewable energy increasing to between 20-60%.‎

In BP’s first two scenarios, COVID-19 accelerates the slowdown in oil consumption, leading to it peaking last year. In its Business-as-usual scenario, oil demand peaks by 2030.

[The energy transition] would be an unprecedented event. Never in modern history has the demand for any traded fuel declined in absolute terms.

This adds on to its previous goal of matching its energy use with 100% green energy. So that means Google won’t just offset; it’ll actually come up with tangible green energy solutions.

Google has been carbon-neutral since 2007, meaning it has planted trees, bought carbon credits and funded large amounts of wind power in places where it is abundant to offset its tapping of coal and natural gas power in other regions. It also said Monday that its estimated 1 million metric tons of emissions between 2006 and its 1998 launch now have been offset.

For perspective, Google uses more power as a whole than all the households and businesses in the US state of Delaware — so this announcement is impactful good news.