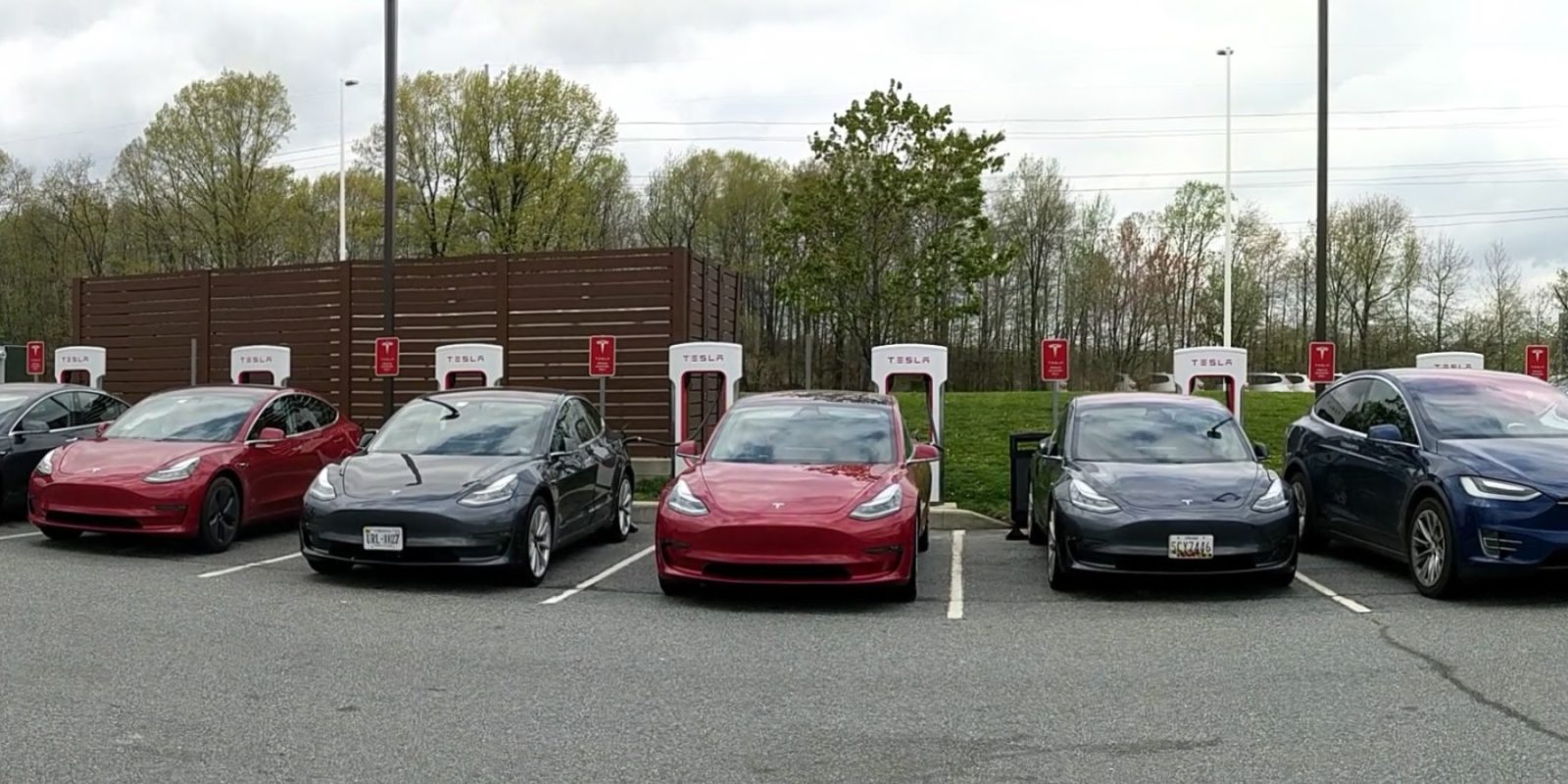 The number of connected charging points in Europe and North America is expected to reach 4.4 million in 2024, according to a new report from Swedish market research firm Berg Insight.

Growing at a compound annual growth rate (CAGR) of 38%, the number of connected charging points in the two regions is expected to reach 4.4 million in 2024.

The number of connected home charging stations is still relatively limited in both regions, but expected to increase in parallel to the general trend of our homes becoming smarter.

Greece will stop the use of coal in power generation by 2028, and spend €5 billion ($5.9 billion) to offset the impact of that and cut carbon emissions in line with the Paris Agreement target of 2050.

The Greek government has pledged to switch off 80% of state utility Public Power Corp’s (PPC) coal capacity by 2023 to reduce its carbon footprint.

The funds will be spent on infrastructure projects, subsidies to new businesses, and training, to help western Macedonia and Megalopoli in Southern Peloponnese switch to green energy, agriculture, and tourism.

Those regions are the main suppliers of the cheap and abundant lignite [brown coal] resources Greece has relied on for power generation for more than half a century.

Around 16 expected private investments in green energy and related activities are expected to help create more than 8,000 jobs in western Macedonia and Megalopoli.

PPC has already shut two coal units in Macedonia and will switch off the remaining 10 by 2023.

The Polish government announced on Tuesday that it would be moving away from coal and toward green and nuclear energy.

Poland has been the only country in the European Union to refuse to agree to reach net zero by 2050. It claimed it needed more time and money to make the shift. But its hand has been forced by rising emission costs, the pandemic, and the EU’s increasingly ambitious climate policies. Reuters reports:

In an update of its energy strategy by 2040, the climate ministry said Poland plans to invest 150 billion zlotys ($40 billion) to build its first nuclear power plants, with 6-9 GW of capacity eventually. The first 1-1.6 GW facility would be up and running by 2033.

It also plans to build 8-11 gigawatts (GW) of offshore wind capacity by 2040 with investment estimated at 130 billion zlotys. The development of renewable and nuclear energy facilities will create 300,000 jobs, it said.