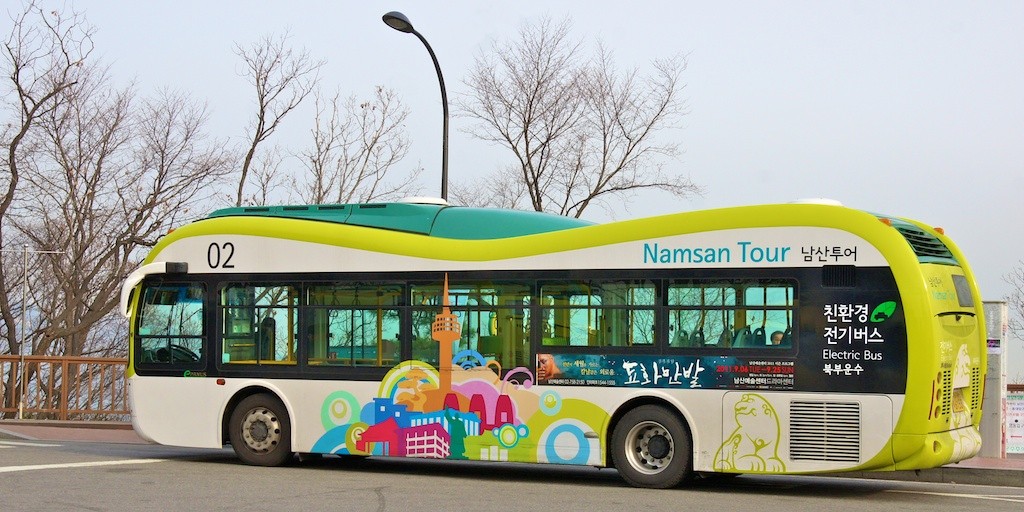 Seoul will phase out diesel cars and vans from public sector and mass transit fleets by 2025 as part of efforts to accelerate its transition to green mobility, according to the South Korean news agency Yonhap.

Diesel vehicles are heavily used in Seoul: They account for 64.6% of vehicles used by the municipal government, district offices, and city–affiliated pubic organizations, and 0.9% of the capital’s public transportation system.

South Korea‘s capital city unveiled a “No Diesel” initiative this week with the aim of replacing diesel with electric and hydrogen-powered vehicles. Out of a total of 5,153 public-sector diesel vehicles currently being used, 3,586 will be replaced with green vehicles.

The city is working with carmakers on the development of green models for fire trucks, ambulances, and cleaning vehicles, and diesel taxis, airport buses, and city tour buses will also be dropped for green vehicles. The government intends to replace 30% of diesel buses with e-buses by 2023.

Newark, Delaware, the home of the University of Delaware, is launching a nearly $10 million green energy project that will quadruple its solar power generation and reduce its energy needs.

The project will be financed with a loan, and savings from the upgrades will pay for the project over 20 years. The work is expected to be completed by the end of 2021.

The city will install between 1,000 and 1,376 kW of solar panels on city buildings and in fields. The Newark Post explains:

The city operates its own electric utility, so the solar power will reduce the amount of wholesale power the city needs to purchase, saving more than $130,000 each year. The city will also generate more than $65,000 each year by selling solar renewable energy certificates to the Delaware Municipal Electric Corporation.

The city received a $1 million grant from the state, used $175,000 from the McKees Solar Fund and received an $8.5 million loan from Bank of America.

Brick and mortar retail is suffering globally due to the pandemic, but micromobility is bucking the trend. UK micromobility retailer Pure Electric opened its 13th store this week, in central London, near Holborn station.

Pure Electric’s newest store is selling leading brands of e-bikes and scooters and has a workshop where customers can get their e-bikes, conventional bikes, and folding bikes serviced.

We’re committed to becoming the leading micromobility retailer, not just in the UK but across Europe too. We’ll be opening several more UK stores before the end of this year and we’ve got our sights set on our European outlets too, starting in France and Spain.

This is such an exciting time in micromobility retail; we’re still just at the start of a revolution in our transport habits and the growth potential for the next few years is immense.

The government is getting behind this revolution, with bold plans for example on infrastructure and changes to the Highway Code, but more needs to be done. Electric scooters need to be legalized now; the country can’t wait another 12 months for the trials to end. We’d also like to see the Cycle to Work scheme promoted more actively.