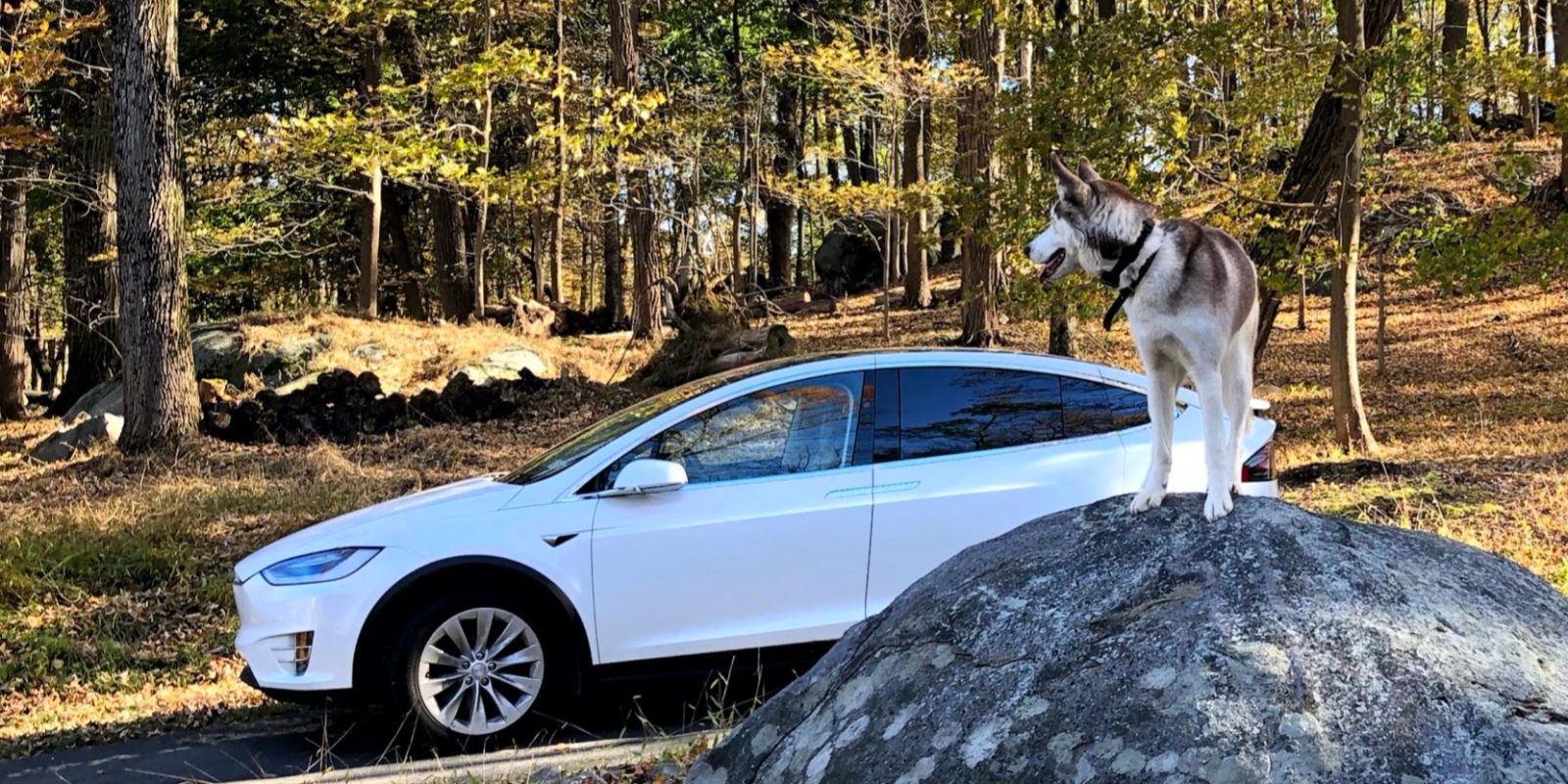 Over the next week or so, I’ll be documenting my Tesla Model Y buying experience along with first impressions of the car.

The end of my 2017 Model X three-year lease would have been August 11, and I tried to line up my Model Y delivery time as close as possible. However, Tesla representatives said my Model Y would arrive on July 19, and if I didn’t pick it up then (or within a three-day window), I’d have to jump to the back of the queue and wait until September or later. I agreed to take delivery on Sunday, July 19.

So I got to keep the Model X for another week. Normally, that would be a lot of fun, but our Model X has been a lot of trouble recently, but even from the outset.

Out of the three (now four) Teslas I’ve owned, the Model X has been the worst reliability-wise, and that has tempered a lot of the excitement that goes along with having one of the most advanced cars on the road.

I should note that we had intended to lease a new 75D, base trim Model X. But as we were putting together our order, the salesman told us a decked out 90D with AP, 22-inch turbine wheels, premium sound, etc. with around 3,000 miles on it became available. Since the lease payments would be less, and it was supposedly in mint condition, we jumped on it.

Unfortunately, soon after getting it home, the rear axle would start shaking loudly when accelerating through left turns. We took it to the shop, and Tesla supposedly fixed it.

Nope, took it back to the shop, and they said nothing was wrong. I made the service technician get in the car with me and rode around the block. Tesla decided it needed some big, multi-week repairs. A few weeks later, I got the Model X back. I test drove it around the block, and it seemed fine.

But then on the way home, it started making that sound again. So I decided to just live with it… for three years.

The 2017 Model X was a pretty solid car otherwise. But I do have some other gripes:

My wife absolutely loved the car, even with the above “flaws.” And frankly, I did too. We took it from New York to Florida and made it as far west as Ohio with very little concerns. The main long-distance trip in our vehicles is three hours north to Vermont — about 180 miles — all winter to snowboard. We do some summer trips there, too.

We’ve never been able to make the 180-mile trip with our Model X in the winter. We’ve done it in the summer a few times, but it requires tamed driving and arriving on the electron equivalent of fumes.

And one last thing: About a month ago, our Model X main screen went dark. We’ve tried all the tricks to get it back but to no avail. Tesla said we’d have to bring it in to get fixed but didn’t have any availability until after the lease was over — about a month away. I thought that was pretty insane since it is an integral part of driving. Turn signals don’t work, temperature controls and music are nonexistent. It was basically like my first car.

Putting the Model X problems behind me makes the Model Y exciting. I know from experience that the Model 3 can easily get 300 miles of real range, so I’m pretty confident that the Model Y will be able to make it up without stops in the winter. We’re even going up there with a bike tow rack this week, which should really test the range. And of course, because of our experience with the Model X, we know where all the charging stops are.

We almost never used the third-row seats unless we were picking people up at the airport or some other edge case where my kids’ friends were coming along — which was always a nightmare. It is hard to imagine that in the age of COVID! In either case, I’ll be happy not to go to airports or drive around a bunch of kids. And in that emergency scenario, I’ll just throw a kid or two in the trunk for a few miles. I spent half of my childhood like that, and I turned out OK.

Our rambunctious Siberian Husky would just occupy and shed fur in the rear area with the seats down on our weekly trips. The Model Y has a better barrier than our 6 seat Model X.

Here’s my current Tesla garage, maybe I have a problem:

On one hand, I am absolutely thrilled that I don’t have to sell the Model X. Even after it eventually gets repaired, I don’t think I would have gotten its value for it, and I’m sure whoever got it would complain about the axle problems. Those are now Tesla’s to deal with.

But at the same time, lease payments are high, and we had to curtail our trip taking in the Model X to fall under the 12,000 miles/year we had allotted ourselves. I decided to buy the Model Y so we didn’t have to think about that stuff.

Because of the “Model X Autopilot is trying to kill us” problem stated above and a history of empty promises by Tesla regarding FSD, I decided to hold off. However, a few weeks before delivery, Tesla dropped the price of the Model Y by $3,000, and Tesla’s site said I could add FSD for $7,000. At a $4,000 difference, I felt like it was a reasonable price on a risk/reward basis. However, Tesla came back and charged me $8,000 for FSD, so I removed it and will make a decision whether to add FSD at a later date (perhaps when the price goes up again).

I have a lot of thoughts on FSD, which I go into in the video above. The bottom line is there is a lot of uncertainty, and even if this is the year Elon is right and they get FSD going in the cars, it doesn’t guarantee Google/Waymo doesn’t get it too and charge nothing for it.

At the time of ordering, Model Y didn’t and still doesn’t have a ton of options and configurations. I got the white interior but passed on the wheel upgrade because of the problems I had with the big Model X wheels. You not only get a better ride on poor New York roads with smaller wheels but also better efficiency and handling in bad weather. The black wheels do look nice on the base white paint; however, so it wasn’t an easy decision.

Tomorrow, I’ll talk about the actual exchange and the quality of the Model Y that I purchased. Follow me on Twitter for some spoilers.