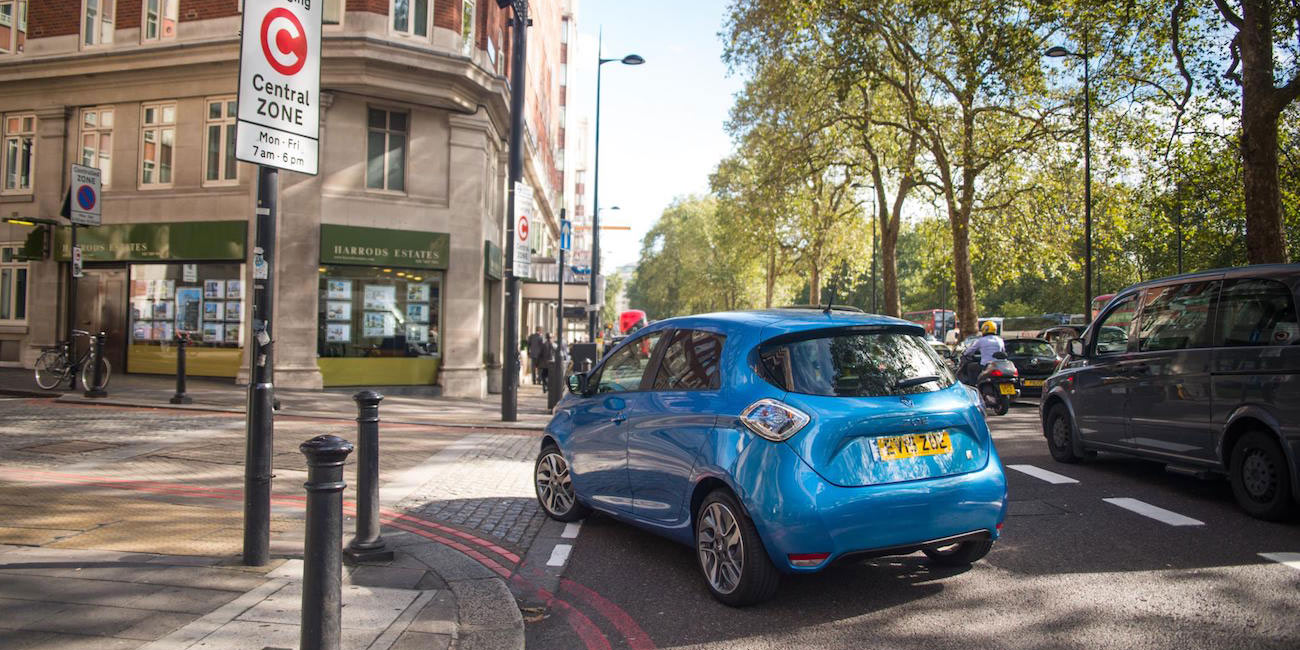 But annual tax and maintenance costs (including MOTs and servicing) for EVs are 49% lower than for ICE models, while refueling costs 58% less.

However, insurance costs are 25% higher for EVs due to “current production costs and complexities involved in the calibration of computers used in these cars,” according to Direct Line.

According to This is Money:

In 2020, Society of Motor Manufacturer and Trader figures show that 30,957 battery electric cars have been registered by the end of June, which is almost 160% higher than sales in the first six months of last year.

Further, AutoTrader’s secondhand car data shows that a year-old EV only loses 12% of its value, compared to a 24% drop in value for ICE vehicles.

The UK will ban selling diesel and petrol cars from 2035, as Electrek reported in February. Consumers will then only be able to buy electric or hydrogen cars and vans.

The UK currently has 11,000 EV charging stations and is rapidly working to install more. The UK is offering the Electric Vehicle Homecharge Scheme, which enables individual buyers of eligible EVs to receive a grant for up to 75% (capped at £350) for the cost of installing a wall-box charger at homes. This also includes leases and company cars.