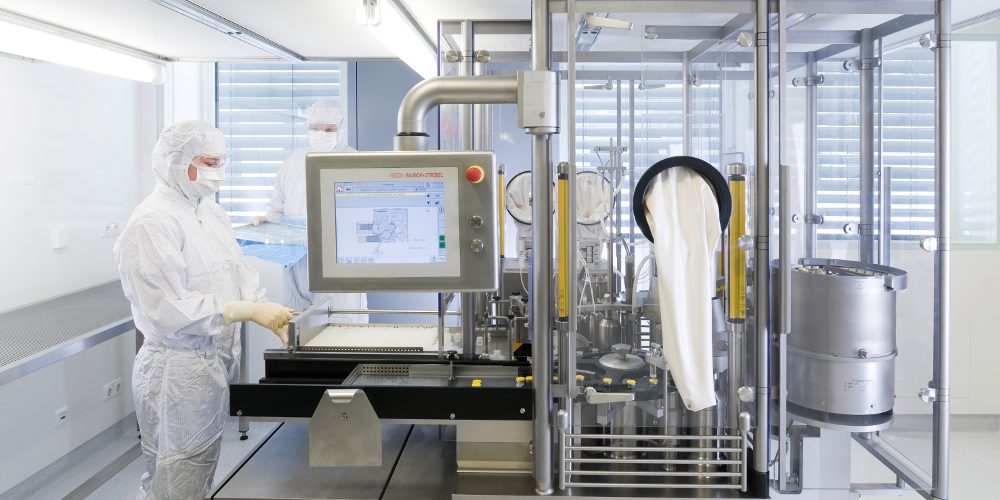 Tesla CEO Elon Musk announced that the automaker has become the manufacturing partner for biotech firm CureVac who is working on a COVID-19 vaccine based on their RNA technology.

CureVac is a Germany-based company developing therapies based on messenger RNA (mRNA), a promising technology to cure a large number of diseases.

Over the last few years, they have been developing novel flu vaccines – making them a frontrunner to come up with a solution for COVID-19.

In May, they published positive results regarding their vaccine candidate:

CureVac AG, a clinical-stage biopharmaceutical company developing a new class of transformative medicines based on optimized mRNA, today announced positive pre-clinical results at a low dose for its lead vaccine candidate against the novel Coronavirus (SARS-CoV-2). The data showed a fast induction of a balanced immune response with high levels of virus neutralizing titers (VNTs) and T-cell responses. VNTs are a major criterion supporting that the vaccine candidate has the potential to induce a strong immunologic response to neutralize SARS-CoV-2.

A few weeks later, they secured a $300 million investment from the German government.

Now, what does this have to do with Tesla?

On Twitter last night, CEO Elon Musk announced that Tesla is working with CureVac to build “microfactories” for them:

“Tesla, as a side project, is building RNA microfactories for CureVac & possibly others”

The CEO added about their promising RNA technology:

“In principle, I think synthetic RNA (and DNA) has amazing potential. This basically makes the solution to many diseases a software problem.”

Musk confirmed that Tesla’s Automation group, also known as tesla Grohmann in Germany, is working with CureVac on the project.

While Tesla has put some resources to build ventilators amid the COVID-19 crisis, this seems to be a bigger step toward getting involved in the biotech field.

It’s actually not that surprising since Grohmann Engineering was doing things like that before it was acquired by Tesla and dropped all other clients to focus on the automaker.

Though you’d think that the team would be busy with building Gigafactory Berlin these days.