EGEB: The US’ No. 2 natural gas producer files for bankruptcy 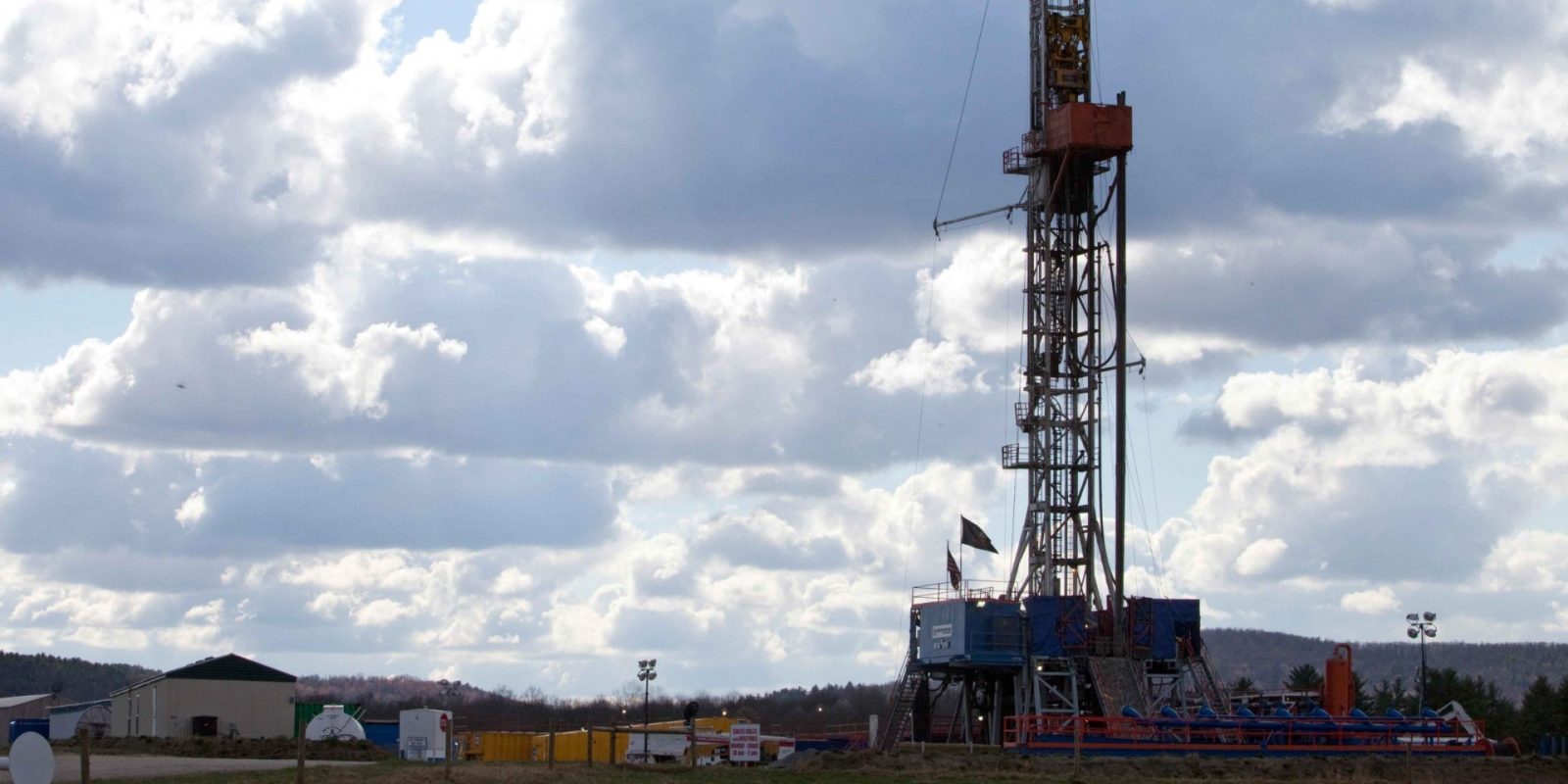 Chesapeake Energy Corporation, once the US’ No. 2 natural gas producer as a result of fracking, has filed for bankruptcy. The oil and gas giant helped lead the shale boom that boosted the US fossil-fuel industry.

The bankruptcy occurred because of the pandemic, low energy prices, Chesapeake’s huge amounts of debt, and its ill-calculated move into oil.

Low oil and gas prices made it difficult for the company to repay its debt.

In May, Chesapeake warned it may not be able to stay in business because it had ‘no access to capital’ and ‘uncertain economic conditions’ were impacting its business partners.

The company stated in its press release that it will emerge from the Chapter 11 process as “a stronger and more competitive enterprise.”

Electrek’s Take: This is how these big fossil-fuel companies often roll. They profit on spoils and then declare bankruptcy and don’t have to clean up after themselves. And Chesapeaks isn’t going to come back stronger.

CNBC’s Jim Cramer discusses how the company under the late CEO Aubrey McLendon spent lavishly on things like wine, NBA season tickets, and private jets below.

The study provides the most comprehensive evidence to date.

Researchers looked at 16 years’ worth of data from 68.5 million Medicare enrollees — 97% of Americans over the age of 65 — adjusting for factors such as body mass index, smoking, ethnicity, income, and education. They matched participants’ zip codes with air pollution data gathered from locations across the US. In estimating daily levels of PM2.5 air pollution for each zip code, the researchers also took into account satellite data, land-use information, weather variables, and other factors.

So what should the US do? Tighten its standards, rather than roll them back. The authors found that an annual decrease of 10 μg/m3 in PM2.5 pollution would lead to a 6%-7% decrease in mortality risk. Based on that finding, they estimated that if the US lowered its annual PM2.5 standard to 10 μg/m3 — the World Health Organization’s annual guideline — 143,257 lives would be saved in one decade.

A group of more than 200 Dutch farmers secured €500 million to build one of the largest onshore wind farms in the country.

The 322-megawatt, 83-turbine wind farm will be around 31 miles (50 kilometers) east of Amsterdam.

Known as repowering, when older turbines are replaced by fewer more efficient turbines, more than 200 old windmills will be replaced by the new wind turbines from Vestas Wind Systems A/S. The wind farm is expected to be completed by 2022.

‘This project represents a step change for repowering in Europe,’ said Oliver Metcalfe, a wind analyst at BloombergNEF. The finished project will be more than four times the size of the next biggest re-powered wind farm currently in operation on the continent, he said.