Ever since Tesla restarted Model Y deliveries after reopening its Fremont factory, new buyers have been reporting some significant quality issues.

It’s not unusual for new vehicles to have some quality issues early in their production ramp.

At that point, automakers are still trying to tune production processes and with a higher rate of issues, more of them can slip by quality control.

However, when it comes to Model Y, it appears to be a greater problem than usual even by Tesla’s standards.

The forums are flooded with new buyers reporting issues with their new Model Y, refusing deliveries, and in some cases, Tesla proactively canceling deliveries due to issues.

Tesla is currently in its usual end-of-the-quarter delivery push to try to boost its numbers by the end of the financial quarter, but it is accentuated this time by the fact that Tesla didn’t produce any vehicles at Fremont factory for a whole month.

Several new Model Y buyers have told Electrek that Tesla reached out to them to schedule a delivery by the end of June only to be told that it had to be delayed because the vehicles had defects.

We reported last week on an email Elon Musk sent to employees about Model Y production in which he highlighted the need to reduce rectifications on Model Y vehicles – meaning that the Model Y needs too much work after coming off the production line.

Riley Dove of Maryland ordered a Model Y last month and he went to the store to pick it up last week, but he had to refuse the delivery due to several issues, including paint and trim problems, indentations in the seats, and a loose seatbelt:

One of the biggest problems was the fact that the backseat wasn’t attached to its base.

It’s a problem that has been widely reported by new buyers taking delivery of Model Y SUVs over the last few weeks. 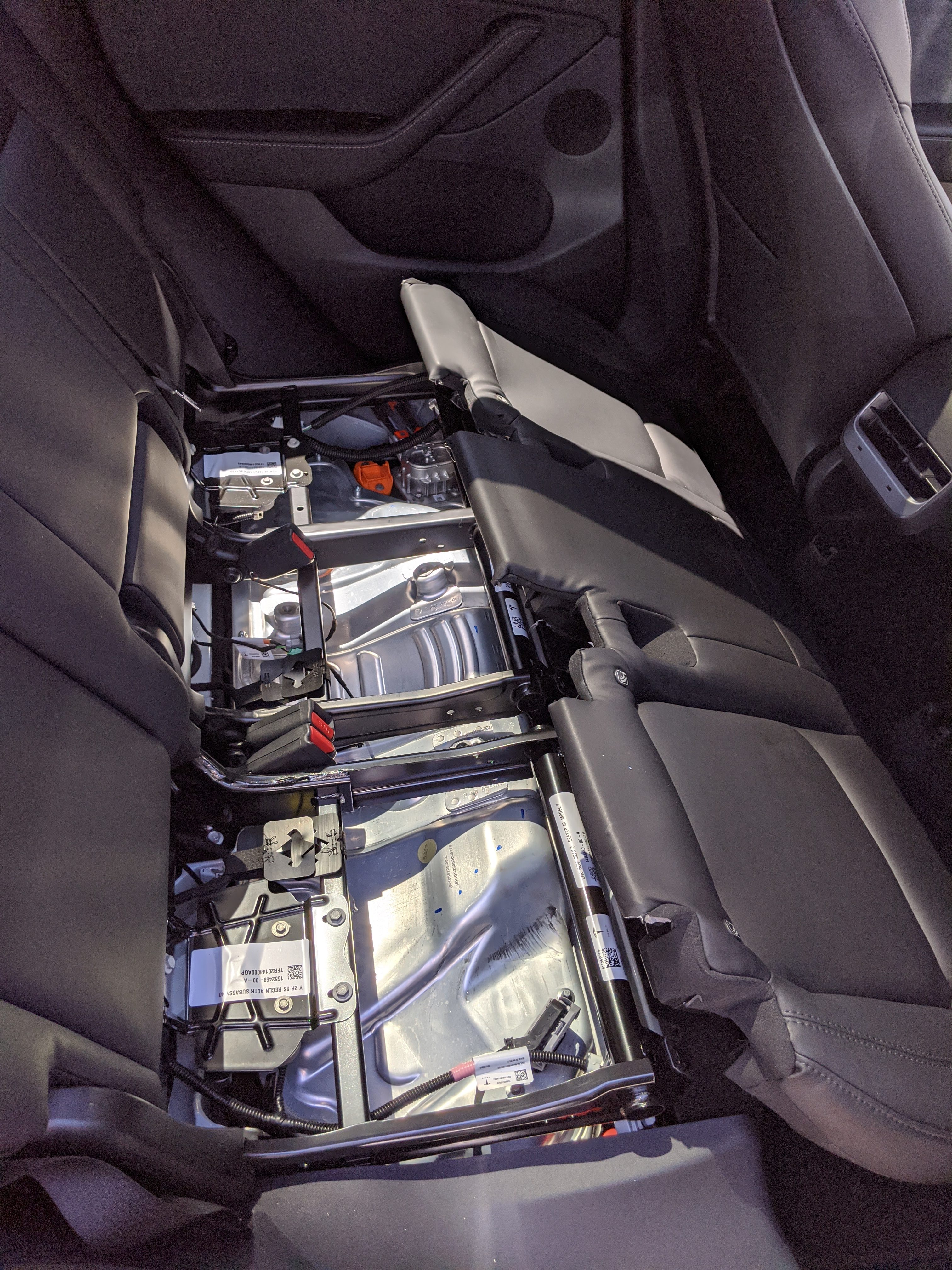 Huang said that he loves the car, but he was extremely disappointed by the quality control.

Many owners are reporting similar issues and lesser quality problems leading to either refusing delivery or taking advantage of Tesla’s 7-day return policy.

Last week, CEO Elon Musk said that minimizing rectifications in Model Y production is a top priority in an email to employees:

“It is extremely important for us to ramp up Model Y production and minimize rectification needs. I want you to know that it really makes a difference to Tesla right now.”

The CEO said that Tesla is having some issues with the general assembly of Model Y.

I am the first to cut Tesla some slack when it comes to the quality of vehicles early in a production ramp-up, but this seems a lot worse than usual.

We covered the Model 3 launch closely and it certainly wasn’t without quality issues, but it was nothing like the reports I am seeing for Model Y these days.

Of course, what we don’t see are the happy Model Y owners reporting deliveries of flawless vehicles because they are too busy enjoying their new car, but I wouldn’t chalk this up to a vocal minority having issues here.

There’s not a day that goes by without Model Y owners reporting to us that Tesla attempted delivery of an unacceptable vehicle and I am seeing a surprising number of people communicating similar issues on forums.

It looks to me that the “rectification needs” Elon mentioned are overwhelming Tesla’s quality control, but the automaker is still trying to deliver the Model Y vehicles with defects in order to save their quarter.

This is not a good look for Tesla.

They should take the hit this quarter and focus on ramping up quality before ramping Model Y volume.