EGEB: Renewables made up all new US electricity generating capacity in April 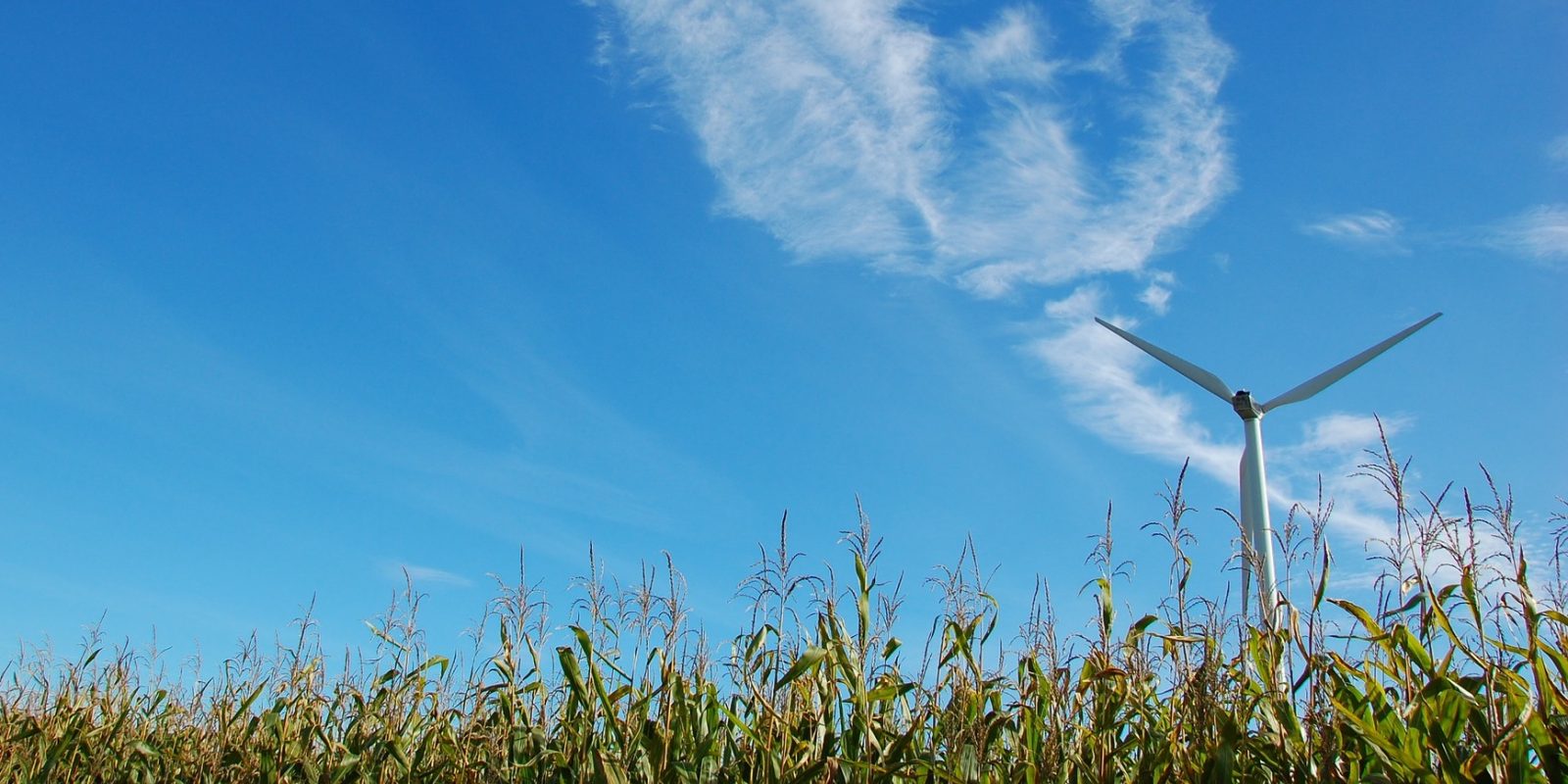 Wind, solar, and hydropower provided 100% of the 1,328 megawatts (MW) of new US electrical generating capacity added in April, according to data released by the Federal Energy Regulatory Commission (FERC).

Further, according to Solar Power World:

FERC reports no new coal capacity in the pipeline over the next three years and just 4MW of new oil-based capacity.

The United States could deliver 90% clean, net zero electricity nationwide by 2035, at no extra cost to consumers and without the need for new fossil fuel plants, according to a study released today from the University of California, Berkeley.

That is, with the right policies. If those aren’t put into place, this potential for clean energy, jobs, and cutting health costs will be wasted.

The rapid buildout of additional renewable energy would inject $1.7 trillion of investment into the economy and increase energy sector jobs by up to 530,000 per year through 2035, across all regions of the U.S., without raising consumer bills. Delivering 90% clean electricity by 2035 also avoids $1.2 trillion in environmental and health costs through 2050 by reducing damages from air pollution and carbon emissions.

The UC Berkeley Goldman School of Public Policy’s report also comes with a set of recommendations on how to achieve this goal from nonpartisan policy firm Energy Innovation that can be read here.

The Aditya, India’s first solar-powered ferry, is the sole entrant from Asia that has been shortlisted among 12 ferries for the Gustave Trouvé Award. It’s being considered in the electric ferry boats (passenger boats) category.

The Gussies Electric Boat Awards (in which the public can vote — have your say!) are held in the memory of Gustave Trouvé, a French electrical engineer and pioneer in electric cars and boats, to recognize excellence in electric boats and boating.

The Aditya sails on the Vaikom-Thavanakadavu route in Kerala. The ferry normally takes 22 trips a day, covering a total of 66 km. It carries 75 passengers per trip.

It costs just ₹180 per day to run (around $2.40), compared to about ₹8,000 ($106) for a diesel-run ferry of a similar size. It is operated by the Kerala State Water Transport Department (KSWTD) and was built by Navalt Solar and Electric Boats in Kochi.