EGEB: The UK has its very first coal-free month ever in May 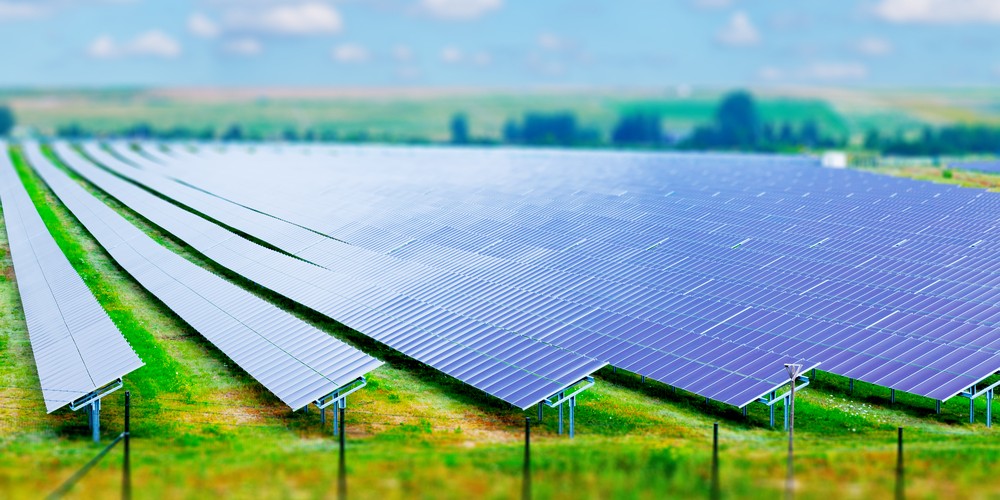 As of April 28, as Electrek reported, the UK had not used coal-fired plants for 18 days and 13 hours, according to National Grid data. That was the longest uninterrupted period of not using coal-fired power generation since 1882, during the Industrial Revolution.

This all happened because of the coronavirus lockdown, an extremely sunny spell, and two bank holiday weekends.

The International Renewable Energy Agency (IRENA) released a report yesterday that asserted that falling costs of renewables make them a cost-effective investment.

According to Reuters, more than half of the renewable capacity added in 2019 achieved lower power costs than the cheapest new coal plants, the report found.

In March, Virginia passed landmark legislation that requires 30% or more of electricity to come from renewable sources by 2030 and sets a target of 100% net zero by 2050.

And the state is working to keep its renewable transition momentum going despite the pandemic: It’s pressing ahead with its Green New Deal Virginia Coalition Summit virtually. The upside? Anyone can attend.

The virtual summit will address the fundamental interconnections between social, economic, and environmental justice. The summit page states:

This is a powerful opportunity to focus on the importance of connecting climate advocacy, to social justice, when considering any possibility of adequately addressing the climate crisis.

Racism, the economy, and the environment are interrelated.