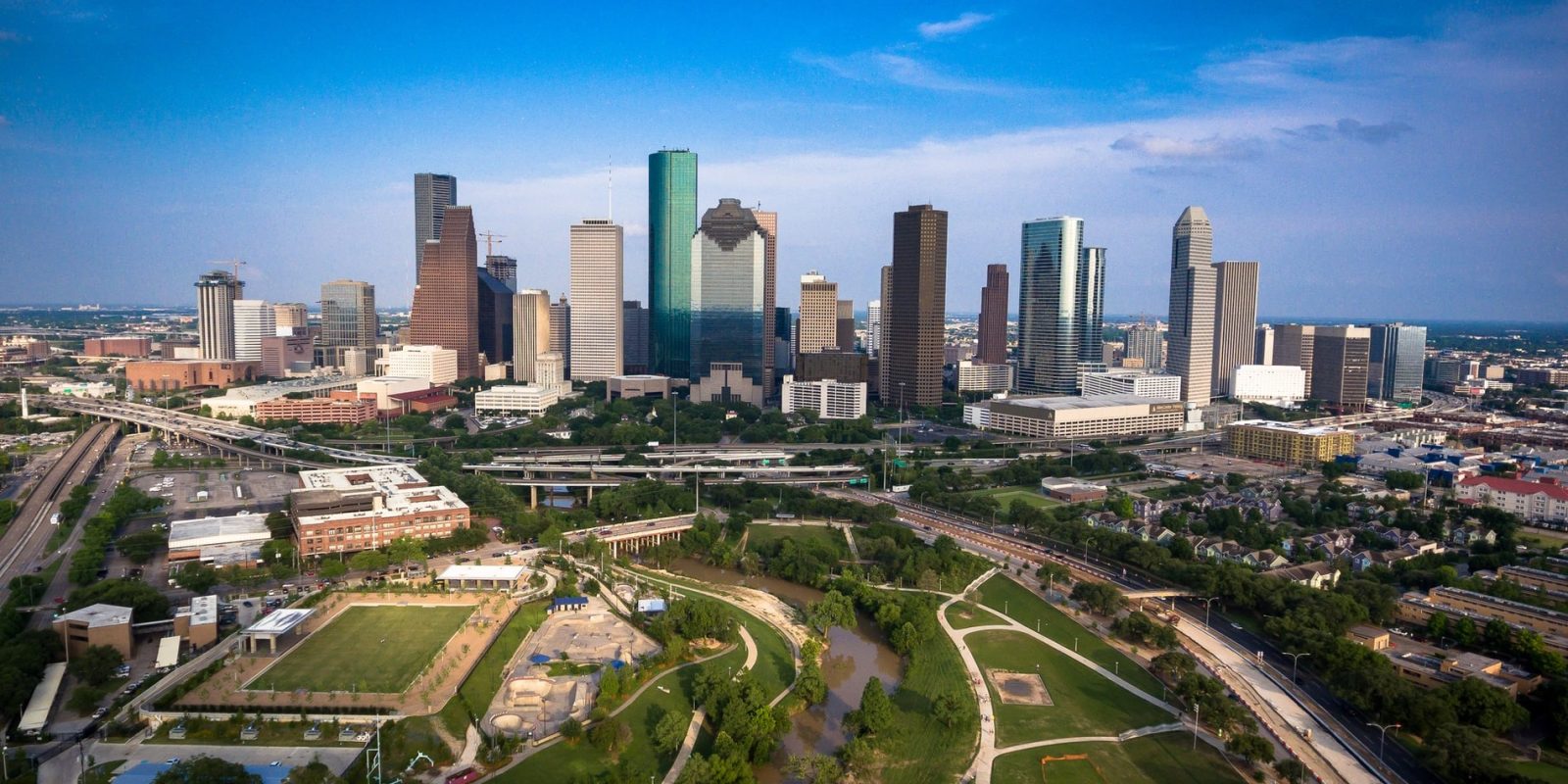 What do you think of when you think of Houston and energy? Oil and gas, probably. But did you know that Houston buys more green energy than any other city in the US?

According to Bloomberg, Space City currently powers 92% of its city properties with mostly wind and some solar. “Houston will begin a new five-year contact in July with NRG Energy Inc. to power all of its city-owned properties, from fire stations to airports, with renewable energy.”

And that will bring city buildings to 100% renewable power. Thats pretty good news for the US’ fourth-largest city, which is also building 1,800 miles of bicycle lanes and working on a climate action plan.

But before we get too excited, city properties only account for 1% of electricity consumed in Houston. But “solar installations for homes and businesses in Houston have doubled over the past two years, ending 2019 with 42.5 megawatts, according to the watchdog group Environment Texas.” It’s also working on increasing its solar capacity with new solar farms, although it’s had some trouble moving forward with that due to tanking crude oil prices.

Houston is still an oil town, but it’s making some good choices. Turner is careful to not bite the Big Oil hand that feeds him, but chances are, with global pressure on Big Oil to turn away from fossil fuels — Shell announced last month that it would become net zero by 2050, for example — he’ll get further with that approach in the long run.