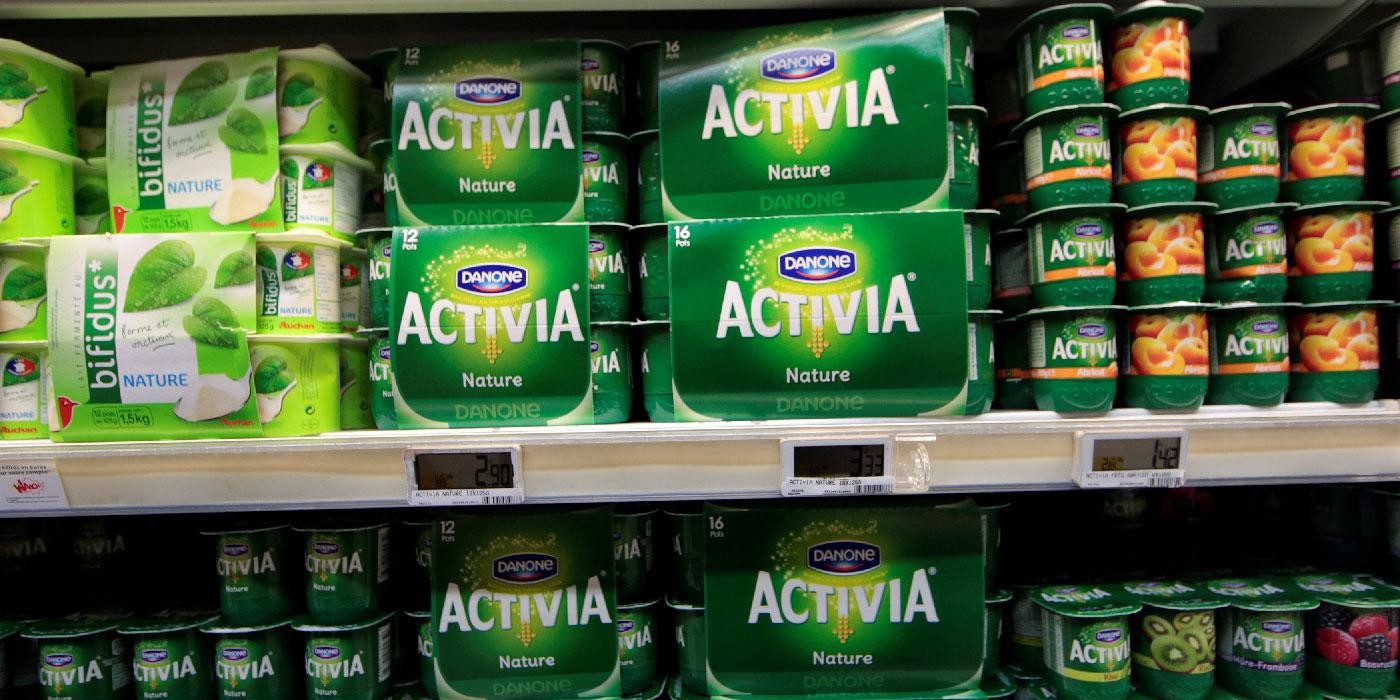 More than 90 large multinationals in France urged the French government to “channel a large proportion of the financial resources earmarked for economic recovery into the areas already identified as supporting ecological transition” in a letter to newspaper Le Monde, reports Business Green.

Air France-KLM also signed the letter. The airline is currently negotiating with the French government over a bailout package that will include environmental conditions.

The letter urged support for sectors that can create jobs, such as green energy, grid projects, and EV infrastructure. It also called for more clean technology research and development.

Let us use the present challenge we are facing together as an opportunity for us all to put the environment at the core of a collective rebound.

Swedish engineering and industrial design company Modvion has erected the first wooden wind turbine outside Gothenburg, Sweden. It was a pilot project for the Swedish Wind Technology Centre and will be used for research purposes.

French oil and gas giant Total announced on Tuesday that it plans to reach net zero on its operations and products in Europe by 2050 or sooner.

But its investors don’t feel that’s good enough. According to Reuters:

[A] group of 11 shareholders, led by French fund manager Meeschaert, will present a resolution at Total’s annual general meeting on May 29 to strengthen its commitment to achieve the goals set out in the Paris Climate Agreement.

The investors said they wanted Total to expand its net zero emissions target on its energy products to customers globally, not just for Europe, and called for a detailed plan of action.

The investors said in a statement:

The climate challenge has no borders.

This first step will therefore need to be reinforced by an action plan that meets concrete and exhaustive objectives, including the group’s global greenhouse gas emissions, particularly outside Europe.

Total was one of the 90 businesses that called on the French government to prioritize ecological transition.

Electrek’s Take: Nice to see Total’s shareholders holding it accountable, as while it’s good news that it’s aiming for net zero, to do so only in Europe is fence-sitting. The climate has no borders, indeed.