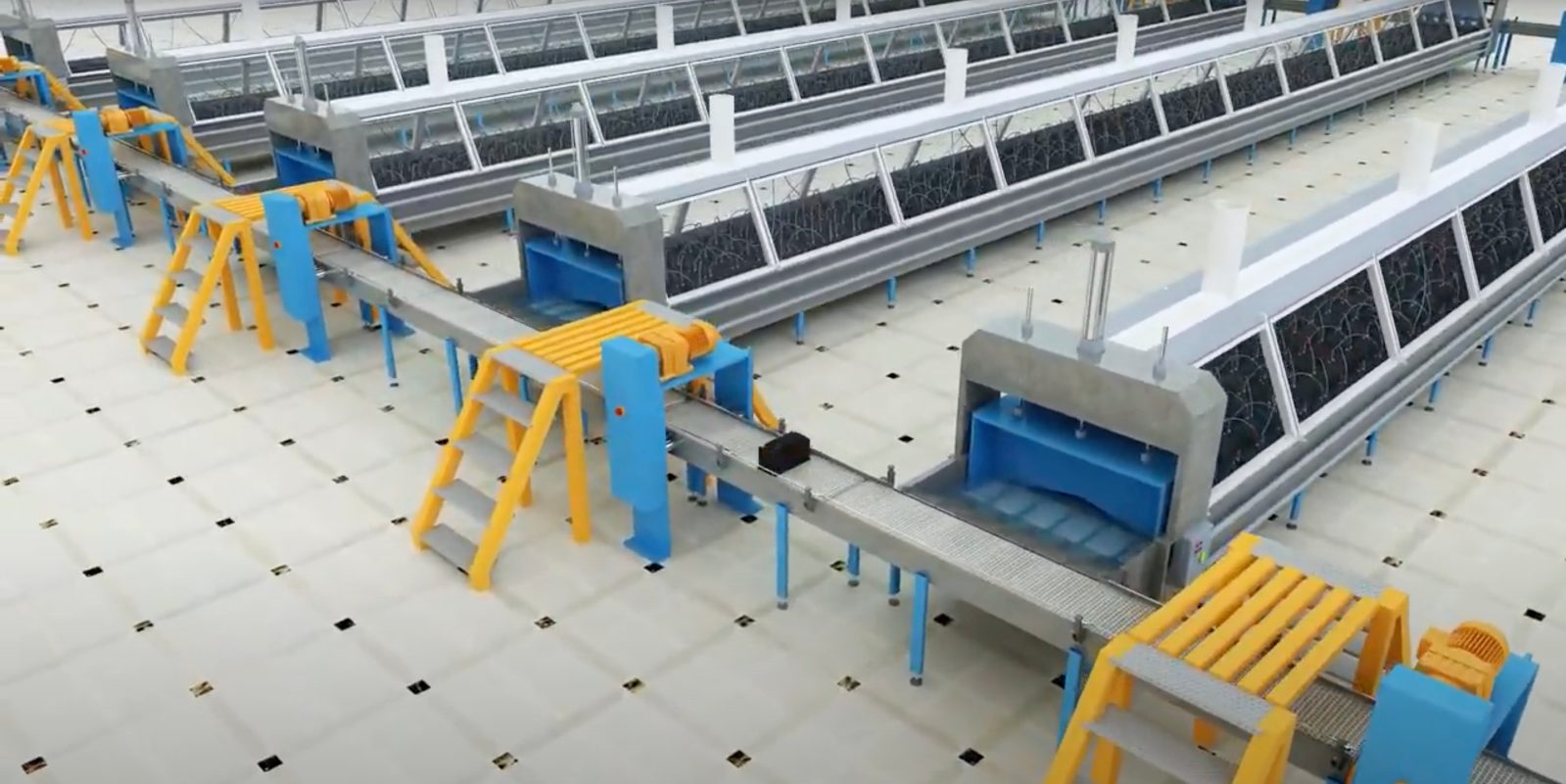 Tesla has placed an order for battery-making machines with Korea’s Hanwha on the road to building its own battery cells.

Hanwha Group is one of South Korea’s massive industrial conglomerates.

In the US, it is better known for its solar division, but it also produces a lot of manufacturing equipment.

Now the company says that they have signed a contract to supply Tesla with battery-making machines (via The Korea Times):

“We had a supply deal of battery formation equipment with Tesla,”

“Battery formation is the process of performing the initial charge/discharge operation on the battery cell. During this stage, special electrochemical solid electrolyte interphase (SEI) will be formed at the electrode, mainly on an anode.”

It’s one of the last steps in the process of making battery cells, which Tesla hasn’t done before, focusing on battery modules and packs, but we have previously reported on the company’s effort to enter the market in a big way.

We previously reported on Tesla’s secret Roadrunner project, which consists of Tesla developing its own battery cell production with the goal to bring the cost below $100 per kWh on a massive scale.

The plan is expected to be announced in a few weeks at Tesla’s Battery Day event.

It’s unclear where the production would happen.

As we previously reported, Tesla has a pilot production line of its new battery cells in Fremont, California and it confirmed that Gigafactory Berlin will eventually have battery cell production.

Following Hanwha’s announcement, there were reports that the equipment would go to Tesla’s locations in Fremont, Nevada, Berlin, and Shanghai, but those reports are unconfirmed.

At this point, we didn’t need more evidence to confirm that Tesla is going to produce its own cells, but here it is nonetheless.

I wouldn’t put too much weight on the locations they mentioned since they basically listed all of Tesla’s manufacturing locations.

We are likely going to have more to share about Tesla’s battery cells as we get closer to the event later this month.