EGEB: US’ Permian Basin releases ‘highest emissions ever measured’ from oil and gas 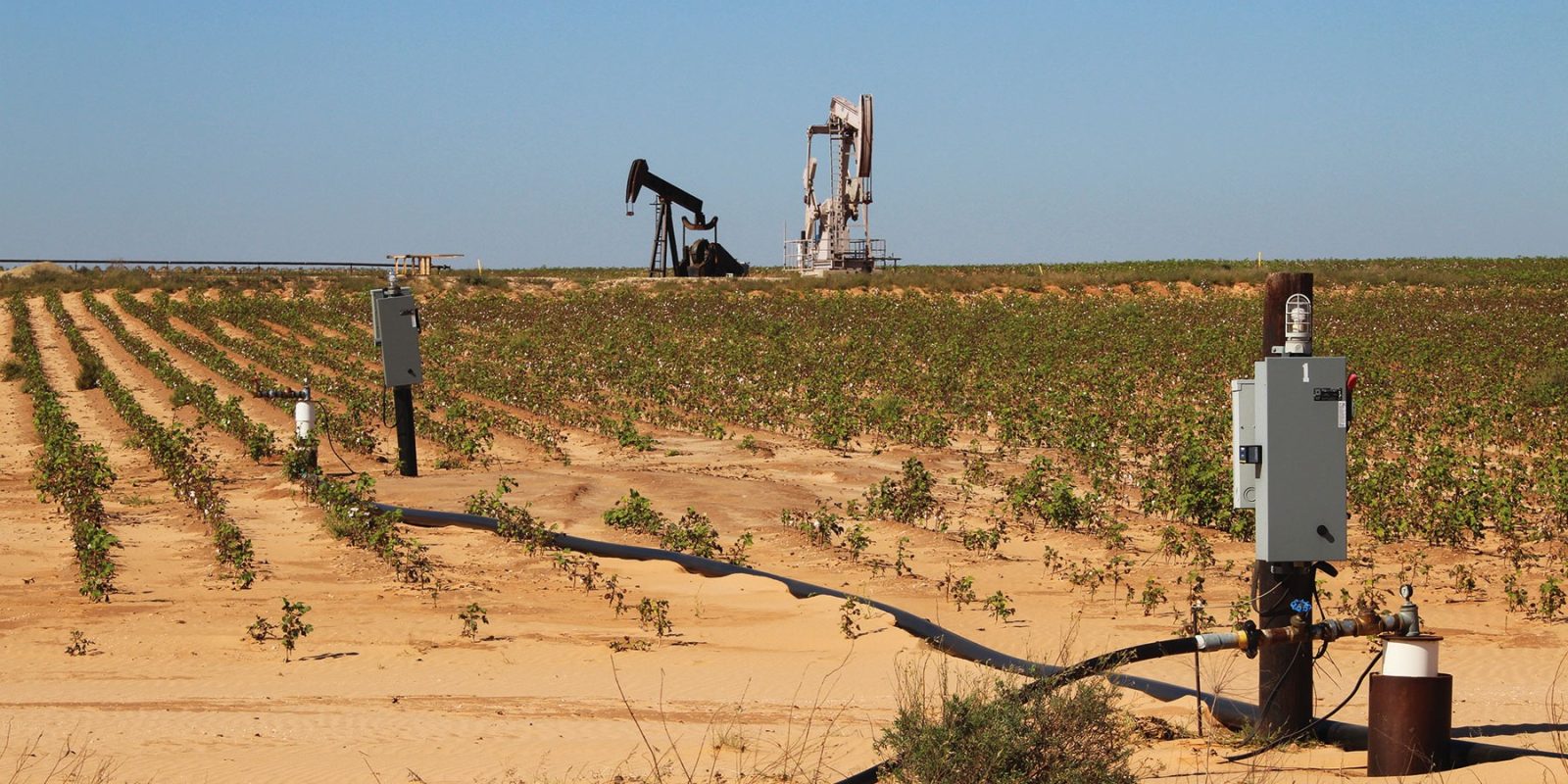 Oil and gas operations in the US’s Permian Basin in western Texas and southeastern New Mexico, which contains the Mid-Continent Oil Field province, is releasing methane at twice the average rate found in previous studies of 11 other major US oil and gas regions.

These findings were published on April 22 in the journal Science Advances by scientists from the Environmental Defense Fund, Harvard University, Georgia Tech, and the SRON Netherlands Institute for Space Research.

This magnitude of emissions is 3.7% of the gross gas extracted in the Permian, i.e., ~60% higher than the national average leakage rate. The high methane leakage rate is likely contributed by extensive venting and flaring, resulting from insufficient infrastructure to process and transport natural gas.

According to Phys.org, the report was “based on 11 months of satellite data encompassing 200,000 individual readings taken across the 160,000-square-kilometer basin by the European Space Agency’s TROPOMI instrument from May 2018 to March 2019.”

The Permian Basin could, in the short term, greatly reduce methane emissions with better infrastructure design and development, more effective operations, and better regulation at both the state and federal levels. (Yes, EPA, we do need regulations. This study is proof.)

Reducing methane from oil and gas is the fastest, most cost-effective way to slow the rate of global warming. Or, the US could just fully embrace green energy, since oil is tanking anyway.

The Supreme Court yesterday, in a 6-3 ruling on the Maui/Clean Water Act Case, held that discharges to “waters of the United States” (WOTUS) via groundwater are covered under the Clean Water Act “when there is a functional equivalent of a direct discharge.” The federal government must regulate groundwater pollutants that make their way into navigable waters such as oceans.

The court concluded that “an addition [of pollutants] falls within the statutory requirement that it be ‘from any point source’ when a point source directly deposits pollutants into navigable waters, or when the discharge reaches the same result through roughly similar means.”  The Supreme Court remanded the case to the 9th Circuit for further consideration in light of today’s opinion.

The researchers used a panel dataset of 211 pilot counties that received targeted PV investments from 2013 to 2016. They found that the PV poverty alleviation pilot policy increases per-capita disposable income in a county by approximately 7%-8%.

The effect of PV investment is positive and significant in the year of policy implementation and the effect is more than twice as high in the subsequent two to three years. The PV poverty alleviation effect is stronger in poorer regions, particularly in Eastern China.

You can read the full study by clicking on the link above.