10 years on, spilled Deepwater Horizon oil still in fish and on ocean floor 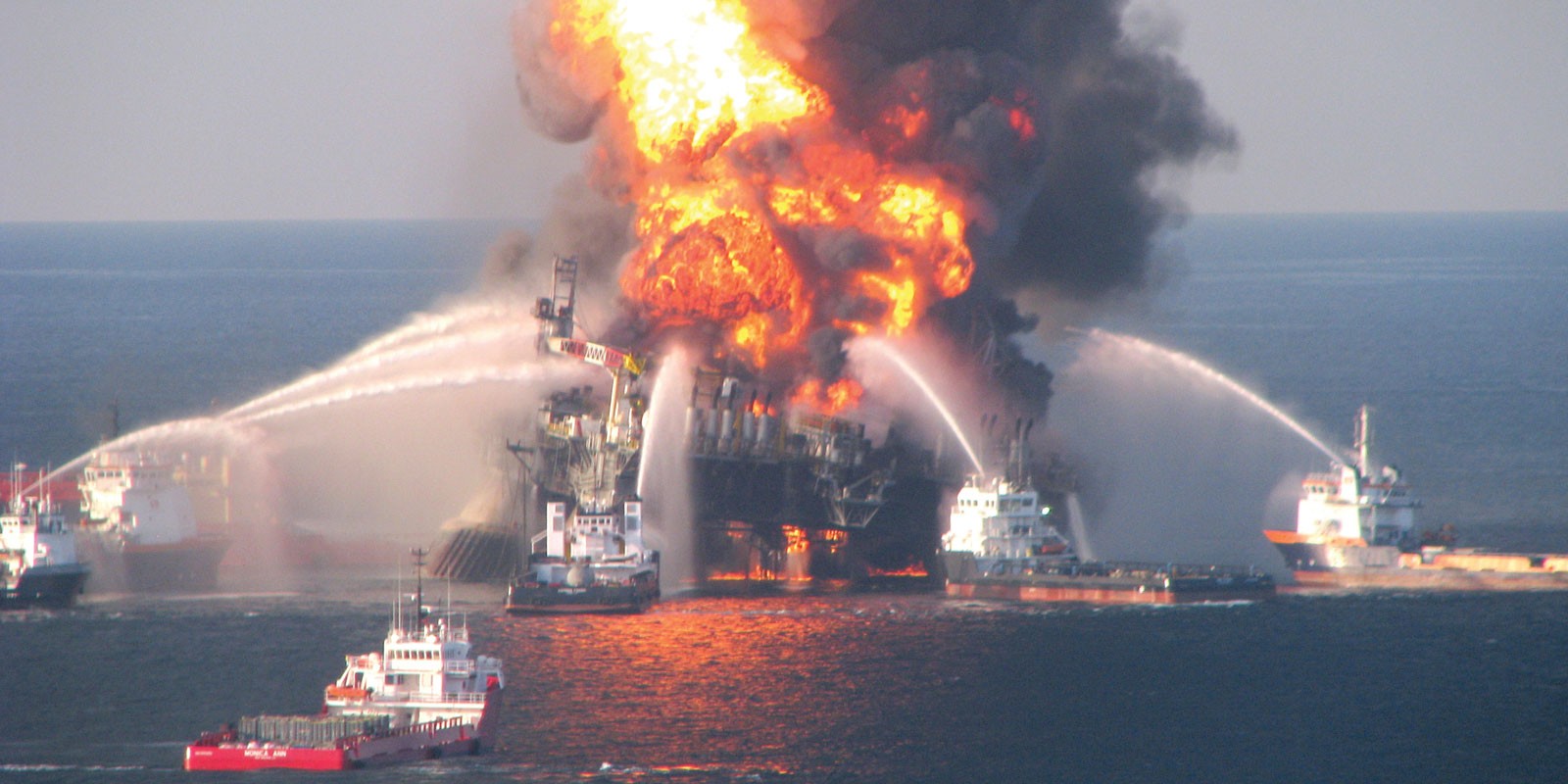 BP’s Deepwater Horizon rig spilled around 4.9 million barrels of oil after a methane explosion on April 20, 2010, in the Gulf of Mexico — the largest marine oil spill in history. And a decade later, scientists are finding oil from that spill in the livers of fish, and on the deep ocean floor.

Scientists at the Center for Integrated Modeling and Analysis of the Gulf Ecosystem (C-IMAGE) at the University of South Florida have been studying the consequences of this marine fossil-fuel disaster since 2011. Here are their two main findings, which marine scientists Steven Murawski and Sherryl Gilbert published on the Conversation yesterday. The goal of the extensive study is to quantify the impacts of oil spills and prevent them in the future.

Researchers have spent nearly 250 days at sea, sampling over 15,000 fish and taking over 2,500 sediment cores off the US, Mexican, and Cuban coasts. The sediment cores provide proof that the oil has settled into the seabed floor.

No fish in the Gulf — none — have been free of hydrocarbons, which are the chief components of petroleum. This includes species such as grouper, hake, and red snapper. Further:

Increasing concentrations of hydrocarbons in liver tissues of some species, such as groupers, suggest these fish have experienced long-term exposure to oil. Chronic exposures have been associated with the decline of health indices in tilefish and grouper.

Deepwater fish that live from depths of about 650 to 3,300 feet were also affected. They are a food source for other fish, mammals, and birds. So this is a red flag for the occurrence of ongoing oil pollution in the Gulf of Mexico.

The Deepwater Horizon oil spill also deposited large quantities of crude at the bottom of the deep sea. The scientists explain how it got there:

It was carried there by marine snow — clumps of plankton, fecal pellets, biominerals, and soil particles washed into the Gulf from land. In a process that occurs throughout the world’s oceans, these particles sink through the water column, transporting large quantities of material to the sea floor. In the Gulf, they attached to oil droplets as they descended.

Post-spill studies found that levels of oil compounds on the seafloor in the area affected by the spill were two to three times higher than background levels elsewhere in the Gulf.

Researchers project that it will take perhaps 50 to 100 years for the deep ocean ecosystem to recover.

Here’s a video from 2016 of scientists collecting fish samples and determining the extent of the damage from the Deepwater Horizon oil spill:

The scientists on this project want the fossil-fuel industry to “routinely monitor oil contaminants in water, sediments, and marine life near each platform, just as wastewater treatment plants periodically gather data on what they are discharging. This would provide a baseline for analyzing impacts from future spills and for detecting leaks hidden from the surface.”

They “would also like to see more transparency in data sharing about the industry — including routine equipment failures, other discharges such as drilling muds and other operational details.”

We at Electrek take it further. We don’t want drilling at all — the most effective way to prevent oil spills. We want clean offshore energy like wind farms and hydropower. It’s being done, and it can be expanded. It must be done.

Further, international ocean conservation advocacy organization Oceana released a report today that examines the causes and impacts of the Deepwater Horizon catastrophe. The report outlines that these conditions have not improved, and that expanding marine oil drilling to new areas puts human health and the environment at risk.

When they drill, they spill. The BP disaster devastated the Gulf, and we cannot afford to repeat it. Protecting our environment has never been more important than it is today. President Trump’s plan [to expand offshore drilling] is still a preventable disaster if we stand together to protect our coasts.

The fossil-fuel industry is never going to self-regulate, nor is the Environmental Protection Agency going to make moves at this point to tighten up regulations — with the excuse of the coronavirus being used to enforce none.

Until the offshore oil industry cleans up its act, or even better, stops altogether, everyone will continue to be enjoying their red snapper and grouper meals — hugely popular eating fish in Florida — with a secret condiment for decades.