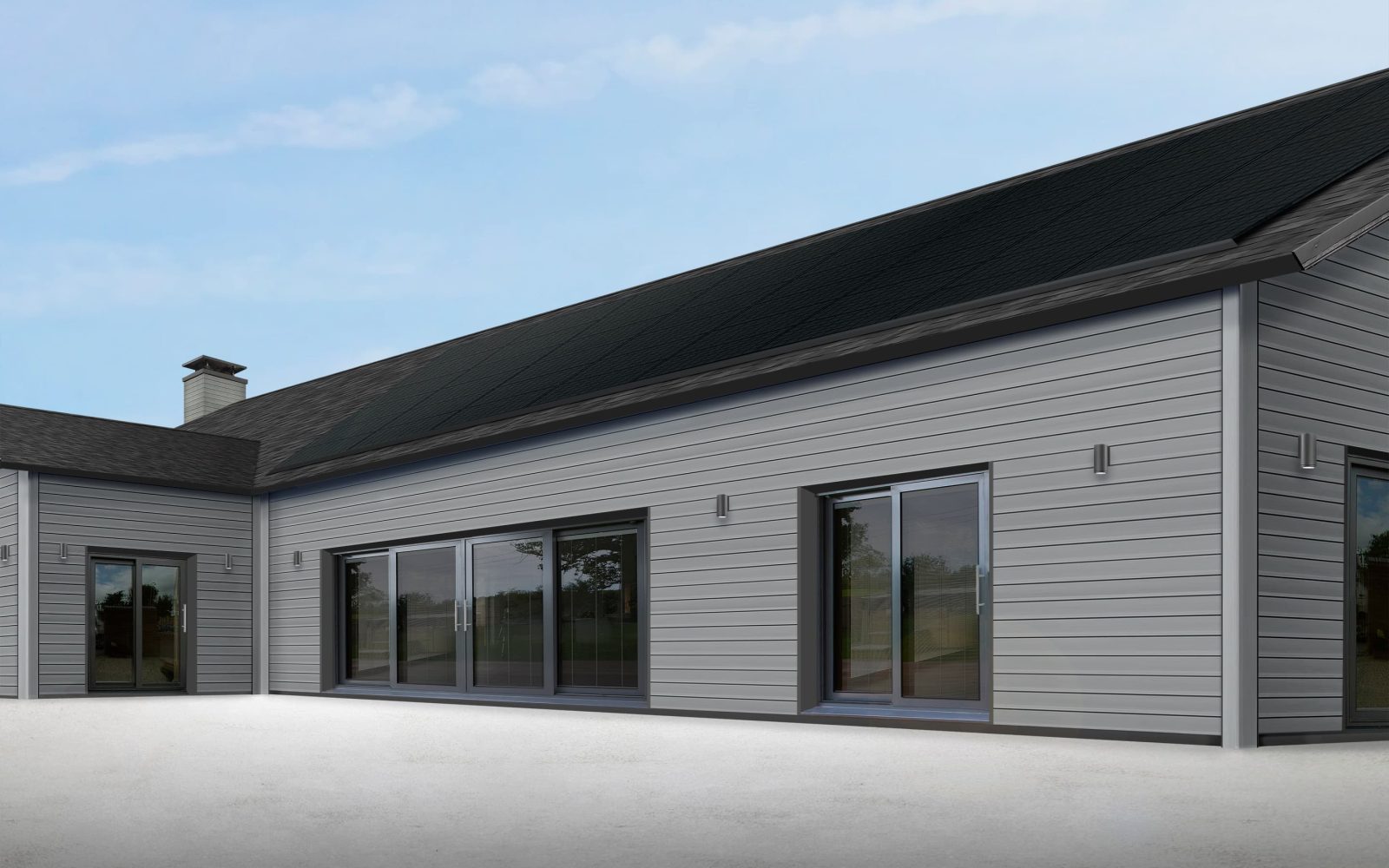 Tesla has updated its solar subscription program – making the cost of removing a solar array from someone’s roof vague.

Over the last year, Tesla has been trying to revamp its solar business.

Not just with the new solar roof products, but also with more traditional solar panels on existing roofs, which still represents most of Tesla’s solar business.

Last year, Tesla launched a new solar subscription under which homeowners can get a solar panel system installed at their home for no cost and no contract.

They only pay a monthly fee to access the solar power generated by the system to reduce their utility bill.

It is one of the most straight-forward and cheapest ways to get home solar, but it was dependent on Tesla providing a clear way to remove the system if the customer doesn’t want it anymore.

Of course, Tesla is betting that no one is going to want to do that, but the option still needs to be there and the company previously said that it would cost $1,500 to remove the solar array.

Now Tesla has updated the terms and it now lists a more expensive price in some market, like $2,500 in California, and “a competitive quote” in other markets:

“If you want your system removed, Tesla will provide you with a competitive quote.”

SolarReviews, a consumer reviews website for the solar industry, noted the change and warned consumers:

“The combination of uncapped monthly subscription fees with uncapped removal fees has the potential to put consumers in a tough spot. With vague language around reasons for removal of the system, consumers wanting to cancel their subscription could be stuck with an unforeseeably large charge. Therefore, SolarReviews is cautioning consumers to not sign Tesla’s rental contract in its current form unless all risks are fully understood. Should Tesla update their rental contract to address these concerns, SolarReviews will update their recommendation.”

Tesla has stated that it aims to make its pricing simpler, more transparent, and they have been pushing the energy products more actively.

The cost of the solar subscription system starts at just $50 per month in some markets for the smallest solar array.

I don’t know that this is going to have a big impact. I really don’t see a situation where someone would actually want to remove that solar array other than a technical issue is happening and if that’s the case, some work would need to be done anyway.

The goal of this new product appears to make access to solar as easy as possible. I think it still accomplishes that goal. It’s the closest model to a regular electric utility with the difference being that the energy infrastructure used to supply your electricity is on the top of your home instead of being miles away.

That said, I would argue that if you have good credit, your best option is still to finance a solar system that you will own. You might find some good pricing and interest right now due to the current economic situation.

Tesla Solar might be a great solution for your home or business and you can use our code (frederic5610) for a $250 award. However, we suggest getting quotes from more than one installer to make sure you get the best energy solution for your place. UnderstandSolar is a great free service to link you to top-rated solar installers in your region for personalized solar estimates for free.