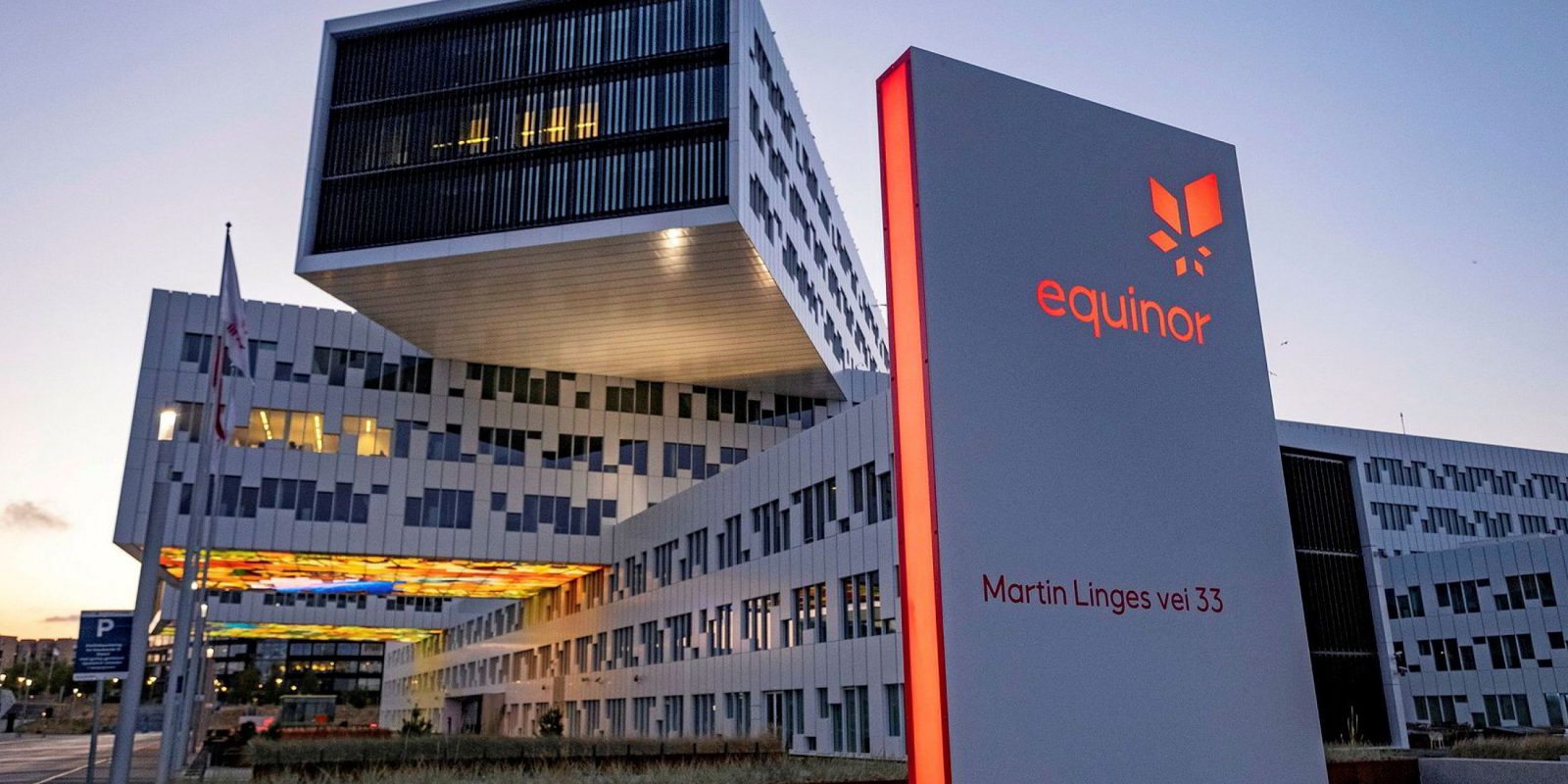 The Norwegian oil and gas giant officially recognizes that climate change is real, and publicly states that it intends to align with the Paris Agreement. It says it will “grow renewable energy capacity tenfold by 2026, developing as a global offshore wind major.”

Equinor stated in its review of industry associations:

IPAA has no public statements regarding the human activities influencing climate, support of the Paris agreement or carbon pricing.

We believe that IPAA’s lack of position on climate leaves the association materially misaligned with Equinor’s climate policy and advocacy position. Equinor has assessed our membership and decided not to remain a member of IPAA from 2020.

As for the American Petroleum Institute (API), Equinor said:

Our assessment of API’s climate position and climate policy principles shows some misalignment with Equinor’s position. We have however observed a positive shift over recent years reducing the gap. Based on our dialogue with API’s leadership we expect further progress.

Equinor will remain a member of this organization and engage in further developing API’s climate position.

And finally, in regards to the Australian Petroleum Production & Exploration Association (APPEA):

Our review has concluded that there are some misalignments between APPEA’s and Equinor’s climate policy position.

Equinor will remain a member of APPEA. We will use our membership position to continue to engage with APPEA by seeking membership of their Climate Change Committee to progress their climate change policy principles in Australia. We will also encourage APPEA to take a clear stand on supporting carbon pricing in Australia and not supporting carryover of credits from the Kyoto protocol to the Paris Agreement.

On March 25, Equinor announced that it would cut investments, exploration drilling and operating costs by around $3 billion due to the coronavirus and low oil prices, according to Reuters. That includes postponing US onshore drilling.

Equinor is keeping its promise to the investor initiative group Climate Action 100+ to review all of its trade memberships. It’s following in the footsteps of the UK-headquartered BP, which has pledged to become a net zero company by 2050 or sooner. BP dropped out of the American Fuel and Petrochemical Manufacturers, the Western States Petroleum Association, and the Western Energy Alliance last month.

Two European oil giants dropping out of US lobbying groups: Do we see a pattern beginning to form here? Will the US oil companies ever change their stance and finally realize that they have to change direction, for our planet, and also financially? Let’s hope.