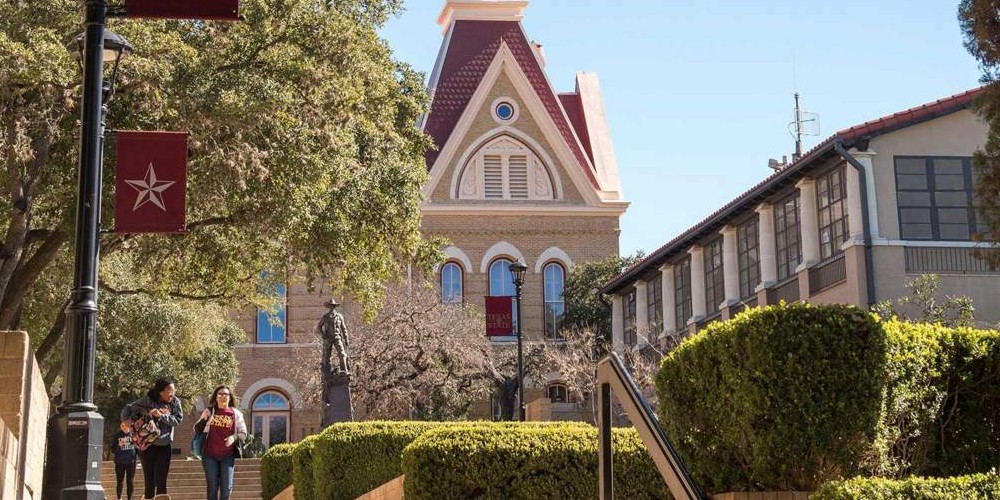 The Wells Fargo Innovation Incubator, a $30 million technology incubator and platform co-run by the US Department of Energy’s National Renewable Energy Laboratory (NREL), yesterday announced eight sustainable tech award winners. Each winner will receive between $75,000-$150,000. According to the Innovation Incubator:

The award program strengthens sustainable technology initiatives and fosters a creative and collaborative network of cross-industry stakeholders in order to address barriers that startups face on the path to commercialization.

The annual submissions were evaluated on their potential for STEM job creation, impact on cleantech and agtech sectors, ability to leverage the innovation incubator network, and funding sustainability.

Here are the eight winners:

The government of Alberta, Canada, announced yesterday that it would support TC Energy’s Keystone XL oil pipeline with a direct investment of more than USD $1 billion and a further USD $4.2 billion loan guarantee during the coronavirus crisis.

Yet, in contrast (which, frankly, doesn’t reflect well on Alberta’s priorities), according to the CBC:

Thousands of educational assistants and support staff are expected to be laid off during the COVID-19 pandemic after the Alberta government announced it will cut some K-12 education funding as students transition to at-home learning.

Never has there been a more critical moment to support health, workers, and communities. Instead, the Alberta government is diverting limited and desperately needed public money to Big Oil in the latest misplaced attempt to revive the Keystone XL pipeline and prop up a sector that has no role in a more resilient, safer climate future.

This huge giveaway of public money to fossil fuel executives coming just days after [Alberta premier] Jason Kenney’s government laid off more than 20,000 educational workers across Alberta says more about where his priorities lie than we ever could. The Indigenous communities, farmers, and ranchers along the Keystone XL route will continue to fiercely resist, and this pipeline will never be built.

The Norwegian oil and gas giant officially recognizes that climate change is real, and publicly states that it intends to align with the Paris Agreement. It says it will “grow renewable energy capacity tenfold by 2026, developing as a global offshore wind major.” Equinor stated in its review of industry associations:

IPAA has no public statements regarding the human activities influencing climate, support of the Paris agreement or carbon pricing.

We believe that IPAA’s lack of position on climate leaves the association materially misaligned with Equinor’s climate policy and advocacy position. Equinor has assessed our membership and decided not to remain a member of IPAA from 2020.

Equinor is keeping its promise to the investor initiative group Climate Action 100+ to review all of its trade memberships. It’s following in the footsteps of the UK-headquartered BP, which has pledged to become a net zero company by 2050 or sooner. BP dropped out of the American Fuel and Petrochemical Manufacturers, the Western States Petroleum Association, and the Western Energy Alliance last month.