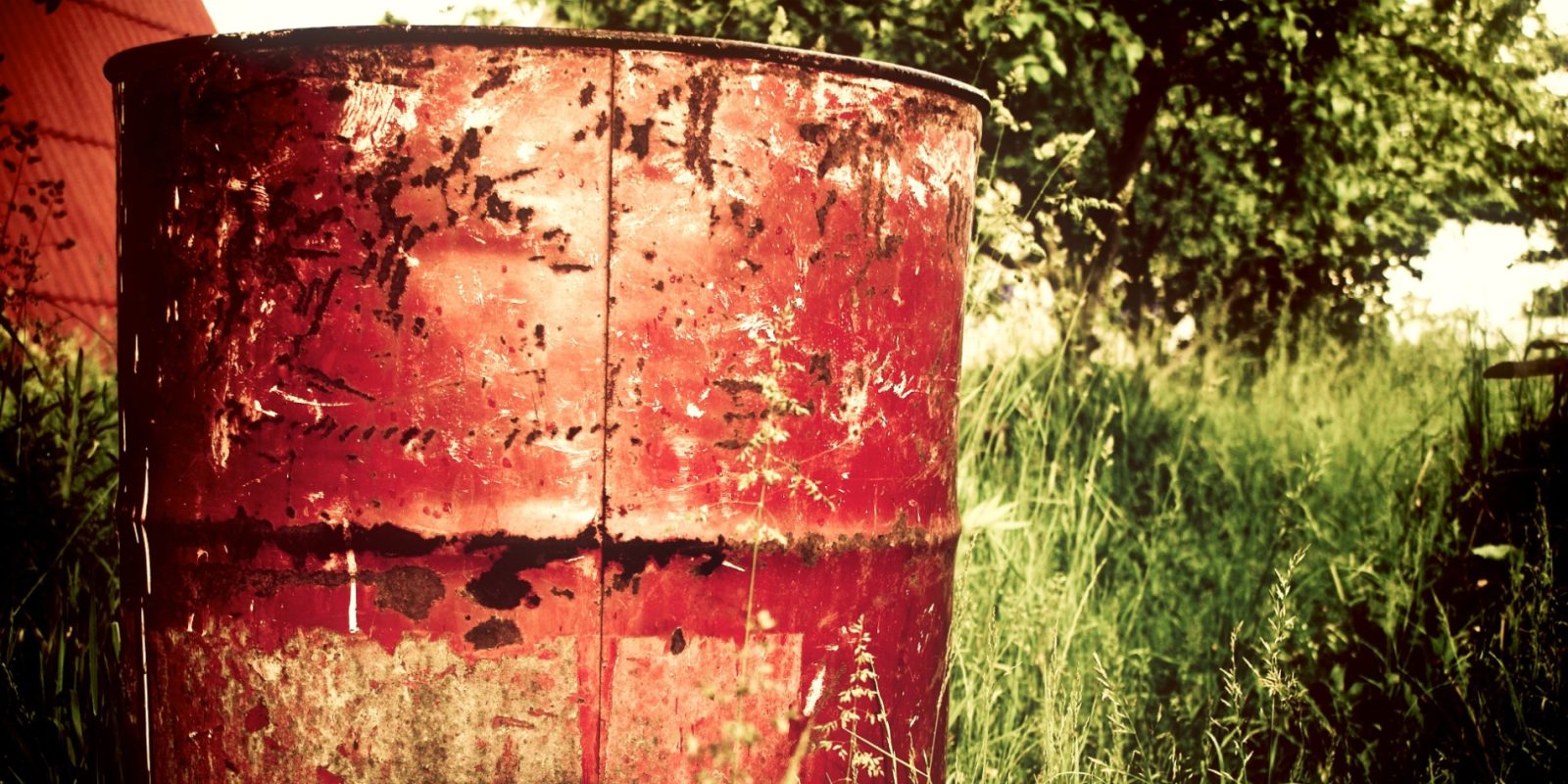 Russell Hardy, the CEO of Dutch energy and commodities company Vitol, the world’s largest independent oil trader, spoke with Bloomberg Markets: European Open this morning about the impact of the coronavirus on the oil markets as Congress finalizes the latest stimulus bill. What will energy get?

The change is pretty tumultuous. We’ve had a market that was expecting supply cuts and instead we’ve got supply increases and a dramatic change in demand. The market is reacting to that abrupt change, and… demand today we think is down significantly, 15 to 20 million barrels per day at its peak over the next few weeks, which is going to contribute to an approximate 5 million barrel a day decline for the year when we annualize that out. So it’s pretty huge in terms of anything we’ve had to deal with before.

When asked where he sees prices going from here, Hardy replied:

I think the numbers have adjusted slightly because obviously the news keeps flowing and India is a massive economy and they contributed this week to a lockdown which in turn means a substantial loss of demand in India as well. Where do we think things go from here, well, there’s a lot of oil in the market, and there’s a lot of stocks that we’re going to have to build because it’s not going to get consumed. Right now, product inventories are building in the US, Europe, and India, and refineries are going to have to cut runs. So we think refineries have cut by about 7 billion barrels a day, but they’re going to have to go a little bit farther.

We don’t know when this situation is going to improve from a demand perspective. Everyone is taking a slightly pessimistic or conservative view of that; that demand is going to be down for a decent period of time.

The [stimulus bill] does not include $3 billion for the government to buy oil and fill the Strategic Petroleum Reserve, a provision sought by Republicans and President Trump. But it also does not have an extension of federal tax credits for wind and solar energy that Democrats had tried to attach.

Before the coronavirus, or the oil showdown between Russia and Saudi Arabia, US oil companies have been on an oil production binge, which has been propped up by debt. And the future profit the oil companies were counting on is not going to happen. So the oil sector has played a part in their own crisis. Oil companies must stop producing fossil fuels and turn their attention to alternate forms of energy, and fast — not just token projects.

As for the latest stimulus bill being put together in response to the pandemic crisis, which is in the process of being finalized as of publication of this article, Republicans are seeking $500 billion in loans for big businesses. I haven’t yet been able to find specific details about what the final results are for the fossil fuel industry, but the Trump administration wanted $3 billion from Congress to fill the nation’s Strategic Petroleum Reserve.

There's really no reason to use this crisis to save an industry that is dying for reasons unrelated to the pandemic. On the other hand, we can use this opportunity to rapidly deploy more renewable energy and transition the fossil fuel industry workers.

[Senator Chuck] Schumer (D-NY) has been pushing for solar and wind credits in exchange for agreeing to a Republican plan to purchase 77 million barrels of crude oil for the nation’s emergency oil stockpile, according to a Democratic aide familiar with the negotiations.

[Senator Mitch] McConnell’s (R-KY) initial draft last week had the oil purchase but not the aid to alternative energy. [Nancy] Pelosi’s version of the stimulus package contains no provision for adding oil to the emergency supplies.

Republicans have blasted efforts to use the stimulus bill as a vehicle for environmental policy initiatives, saying Democrats are trying to exploit concerns about the US economy to pursue other policy priorities.

‘This is not about the ridiculous Green New Deal,’ President Donald Trump tweeted Tuesday. ‘It is about putting our great workers and companies BACK TO WORK!’

Workers in the oil industry deserve support — why don’t green energy workers? Does Trump not want them to work? Fossil-fuel extraction communities need help moving away from that industry with alternate jobs. Their health was already at risk even before the coronavirus.

Honestly, the biggest help we could receive would be a repealing of the tariffs on [China-made] solar equipment. This would reduce the increases in system install cost by 15-20% overnight and not a dollar is required.

So if the green energy industry is going to be ignored in the stimulus bill, then at the very least lift the China tariffs. Save clean energy jobs and improve the environment. And knock it off with the oil industry bailout.