EGEB: Idaho may build one of the world’s largest wind farms 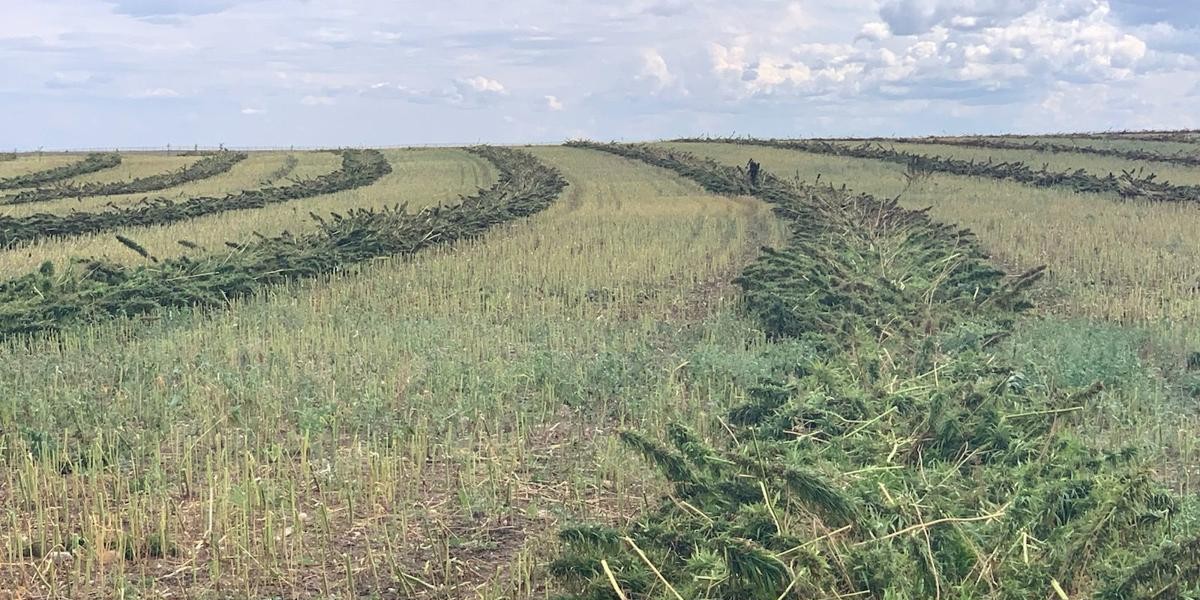 The US state of Idaho is due to break ground on a huge wind farm, the Lava Ridge Wind Project, in 2022. The wind farm, which will be located in Magic Valley in south-central Idaho, will span three counties on Bureau of Land Management land.

It is expected to cost around $1 billion and produce 1,000MW of power. It will not only be Idaho’s largest; it may also be one of the largest wind farms in the world.

Magic Valley Energy will own Lava Ridge. The company is an affiliate of LS Power, an energy generation and transmission company with projects throughout the US. This will be LS Power’s first Idaho wind farm.

After the wind farm is constructed, it will be run by 20 full-time employees.

There’s certainly a growing need all throughout the West for greater amounts of clean energy and carbon-free energy. This could really put Idaho at the forefront of helping meet those needs across the West.

Solar grew in China during COVID-19

In January and February of this year, every form of electric power production in China floundered except solar. On the renewables front, the latter was up 12%, whereas wind dropped by 0.2% and hydropower fell by 11.9%, according to the National Bureau of Statistics of China.

Renewable generation volume will unlikely be affected significantly due to their non-dispatchability and preferential status in the Chinese power system; the only sub-sector with more impact will be distributed solar PV generation for industrial and commercial customers impacted.

Lauri Myllyvirta, lead analyst for the Centre for Research on Energy and Clean Air, believes renewables were protected ‘above all’ by their zero marginal cost. Every additional unit of thermal energy requires the producer to buy additional fuel. The sun demands no such payment.

The Senate has been in deep talks — and some seriously heated arguments — for days in order to attempt to reach agreement over the stimulus bill as a result of COVID-19. Democrats say the delay is a result of the bill not containing enough support for healthcare systems. Republicans argue that Democrats are trying to ram through the Green New Deal.

It’s true that environmental groups are fighting funding for the fossil fuel industry and pushing for tax incentives for green energy, and stricter emissions rules on airlines. (And they’re right to do so: There is a direct correlation between pollution and health.)

As Senator Chris Van Hollen (D-MD) said, according to the Hill:

I keep hearing about the House wanting a Green New Deal as part of this emergency package. That’s a total red herring.

There’s no Green New Deal in this thing, so let’s get real.