EGEB: Austrian utility employees to isolate at work, US may follow suit 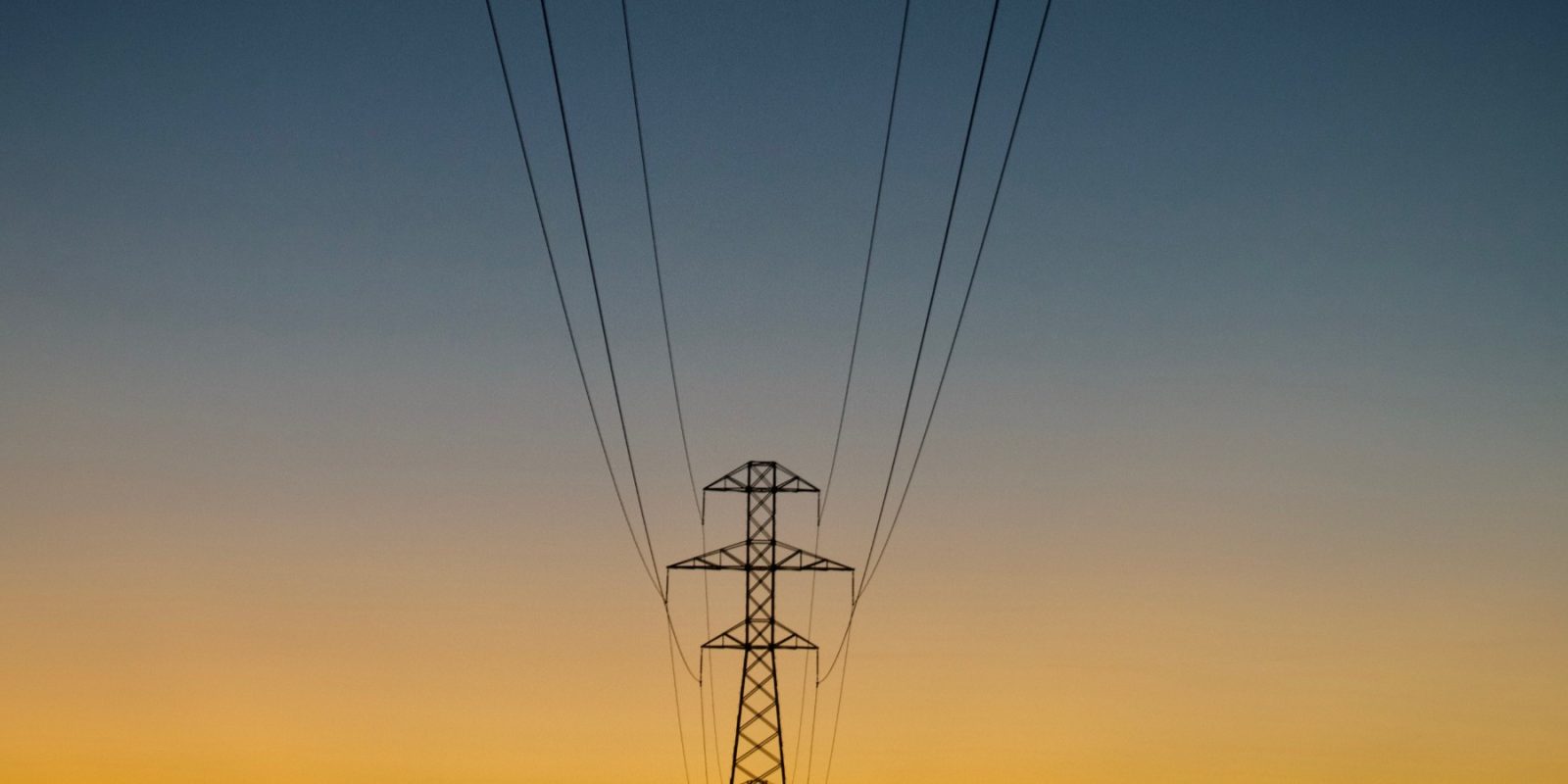 In Vienna, Austria, 53 Wien Energie employees are voluntarily and temporarily relocating to the power station sites and locking themselves in to keep utilities running and ensure they don’t become infected with the coronavirus.

All 53 employees were given medical checks before going into isolation. Alexander Kirchner, head of operations at Wien Energie, says:

Beds have been built; kitchen equipment and washing machines installed. One of the shift workers has even taken over cooking for his colleagues. We are doing everything we can to take care of these personnel on site.

Our job is to make sure that the facilities keep operating around the clock and keep supplying Vienna with power and heat.

In the US, the same approach is now being seriously considered, according to Reuters. Electric companies are stockpiling beds, food, and other essentials for employees that may need to work in isolation at utility plants.

The focus needs to be on things that keep the lights on and the gas flowing. Companies are already either sequestering a healthy group of their essential employees or are considering doing that and are identifying appropriate protocols to do that.

Senate Democrats and Republicans disagree on the latest stimulus package in response to the coronavirus pandemic. Politico says this is the problem overall:

According to a senior Democratic aide, the party’s concerns with the GOP proposal center on $500 billion for corporations; stock buyback language that can be waived by the Treasury secretary; only a two-year time frame on executive compensation limits; and no provisions to protect individuals from eviction.

Democrats also object to what they say is an insufficient amount of money for state and local governments and providing only three months of unemployment insurance. Democrats initially asked for $750 billion in state aid, and Republicans have countered with far less.

The funding for the emergency stockpiles had been requested by the Trump administration for the purchase of up to 77 million barrels of crude oil to support the domestic industry and boost reserves at cheap prices.

The coal industry wants, among other things, “a $220 million cut to a tax aimed at covering beneficiary payments for black lung disease in miners.”

The Center for Biological Diversity slammed Republicans for ‘trying to steer hundreds of billions to the fossil fuel industry with no strings attached, jeopardizing critical financial relief millions of Americans need.’

And as for Democrats’ and renewable companies’ requests for tax credits for solar, wind, electric vehicles, and batteries? Nothing.

Despite being the hardest hit by the coronavirus in the US, New York State last week approved awards for 21 large-scale solar, wind, and energy storage projects across upstate New York. That amounts to a total of 1,278 megawatts of new green energy capacity. The awards total $1 billion in state investment.

According to Real Estate Weekly, the projects are expected to stimulate more than $2.5 billion in direct, private investments toward their development, construction, and operation and create more than 2,000 short- and long-term jobs.

New York continues to be a leader in developing large-scale renewable energy projects in a way that brings significant economic benefits and jobs to the state.

With these projects we will build on our aggressive strategy to combat climate change and lay a foundation for a more sustainable future for all New Yorkers.

Electrek’s Take: Bravo, Governor Cuomo. May this initiative help New York State recover from the awful pandemic hit the state is suffering in the short term, and it will certainly help New York move to cleaner energy and reduce emissions in the longer term. If the worst-hit state can do this, then every state should be following suit.