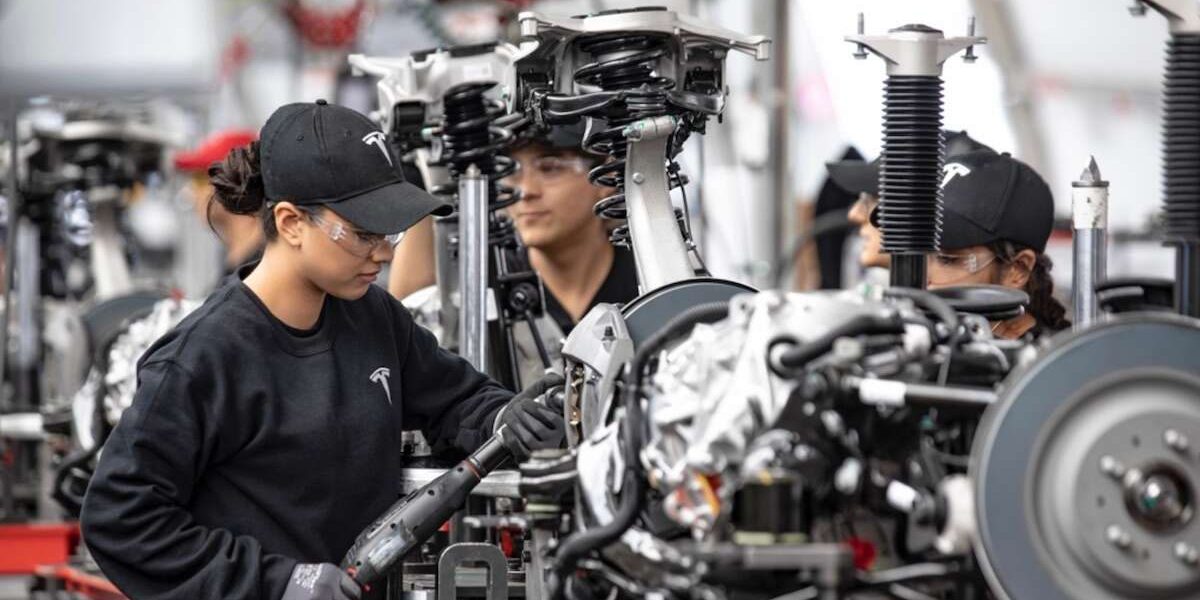 Witnesses report that Tesla’s Fremont factory is still in operation despite the Sheriff’s order that they need to comply with the shelter-in-place order in the Bay Area.

That’s despite a previous statement from a county official and Tesla’s own statement to employees in which it described itself as “a national critical infrastructure”:

“National Critical Infrastructure are business sectors crucial to the economic prosperity and continuity of the United States, and includes auto manufacturing and energy infrastructure as defined by the Department of Homeland Security. People need access to transportation and energy, and we are essential to providing it. We have also been in close communication with the State of California, Alameda County, and the City of Fremont, regarding the federal government’s guidance.

As a result, Tesla and our supplier network will continue operations that directly support factory production, vehicle deliveries, and service. If you work in these areas, you should continue to report to work, and if you don’t you should work from home until further notice.”

It was believed that Tesla would have to follow the Alameda County Sheriff’s order to “maintain minimum basic operations”, which according to the health order would shut down production operations.

However, we are getting reports from witnesses that the morning shift at Tesla Fremont factory started as usual. Workers are going in to work and the employee parking lot is full of cars.

Chronology of the events: