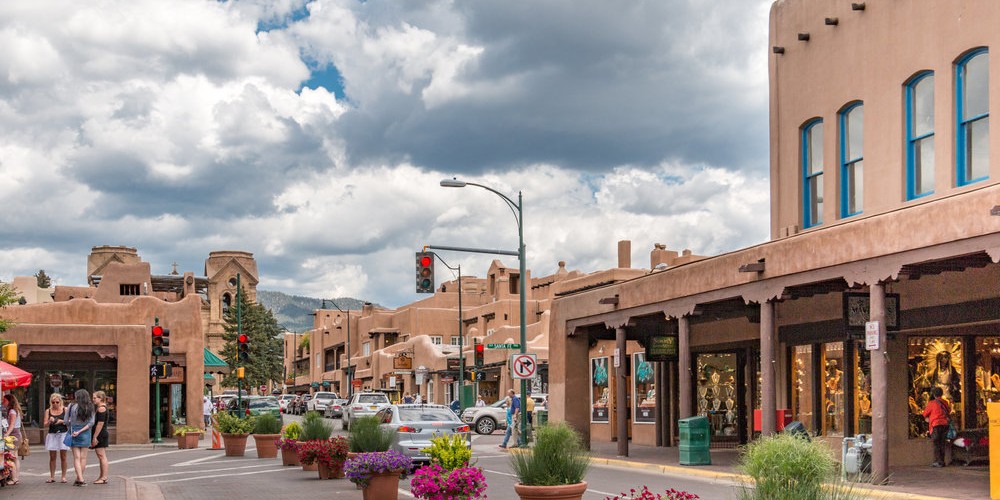 New Mexico governor Michelle Lujan Grisham had to make some tough cuts to the southwestern state’s annual budget due to economic pressure as a result of the coronavirus. But she still prioritized EVs and charging stations in Santa Fe, which received $750,000. According to the Santa Fe Reporter, city EVs and charging stations were a top 10 priority. The expansion of the city’s airport was originally No. 1, but did not receive funding.

The money could buy as many as 23 state electric vehicles, and every time a city fleet vehicle must be replaced, it will be with an electric car. Santa Fe plans to convert the city’s entire fleet to electric by 2025.

Electric vehicles hit two birds with one stone. It makes the city more sustainable, and it supports an industry built on the green economy that is counter-cyclical to the oil boom and bust cycle.

Electrek’s Take: It’s great to see New Mexico and Santa Fe prioritize green transport and cleaner air, even in the midst of a difficult time. We hope to see other cities and states stay the course as well.

Green energy and coronavirus relief — together

US lawmakers are scrambling to put together a stimulus package for the coronavirus crisis, and Democratic House members have included green energy tax incentives.

There are seven potential clean energy tax incentives that were requested in a letter dated February 27 by environmental groups and green energy trade associations and sent to the House Committee on Ways and Means and the Senate Committee on Finance. You can read the letter with the full seven provisions here. These incentives requested in February are now being rolled into the greater stimulus coronavirus package.

Examples include tax incentives for batteries and electricity storage systems, solar and wind, and electric vehicles to support the clean energy industry in an economic downturn.

Our members pushed for these credits in the [2019] end-of-year funding package and will continue to fight for them in this round of economic stimulus.

DesignBoom runs a DIY submissions feature where readers submit their own work for publication, and the website received an extremely intriguing conceptual project from French architecture firm XTU architects. 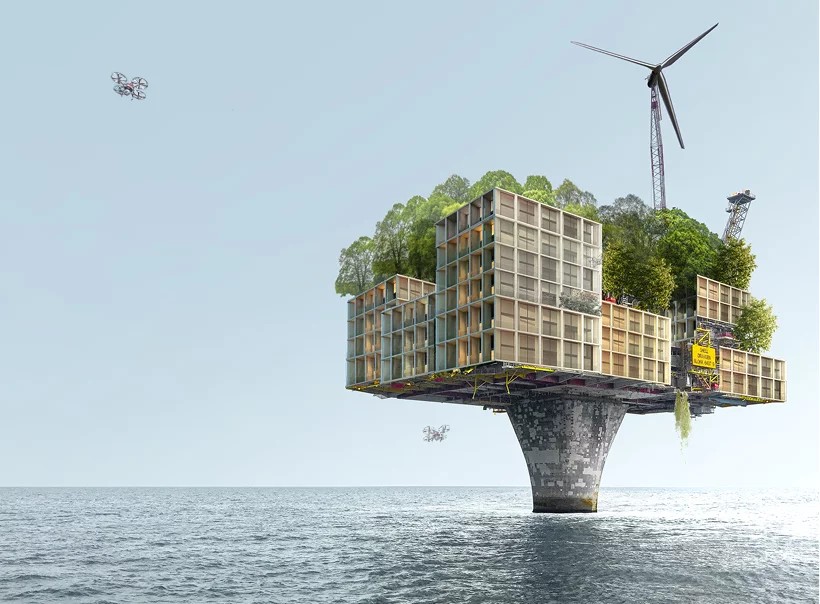 XTU’s submission is called “x_lands,” and DesignBoom describes the concept as “fantastical.” They’ve got that right.

The concept looks at life after oil, and in particular, what to do with all the offshore platforms that have been built in the last century to drill for the earth’s natural resources.

This project imagines the industrial monoliths transformed into poetic, habitable, and exotic projects, or in other words, ‘x_lands.’ 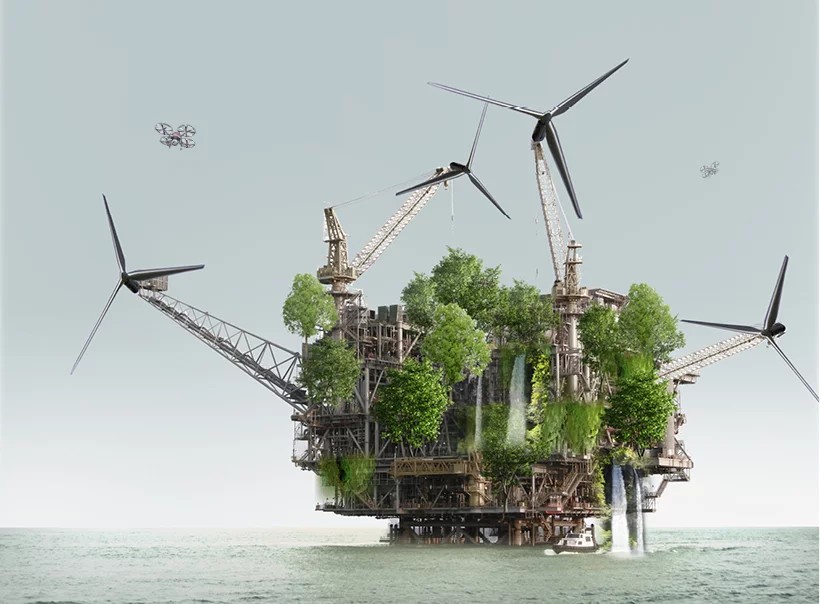 Each concept features a lot of natural greenery, along with some wind turbines for clean energy. Perhaps the waterfalls generate hydroelectricity? There are also drones in some images, presumably for incoming and outgoing deliveries.

This would certainly be an unusual and rather isolated way to live, but from radical ideas come great, practical concepts. Think radical fashion paraded down catwalks — it inspires and then goes mainstream.

What do you think about XTU’s concepts? Let us know in the comment section below.

All photos: XTU architects via DesignBoom