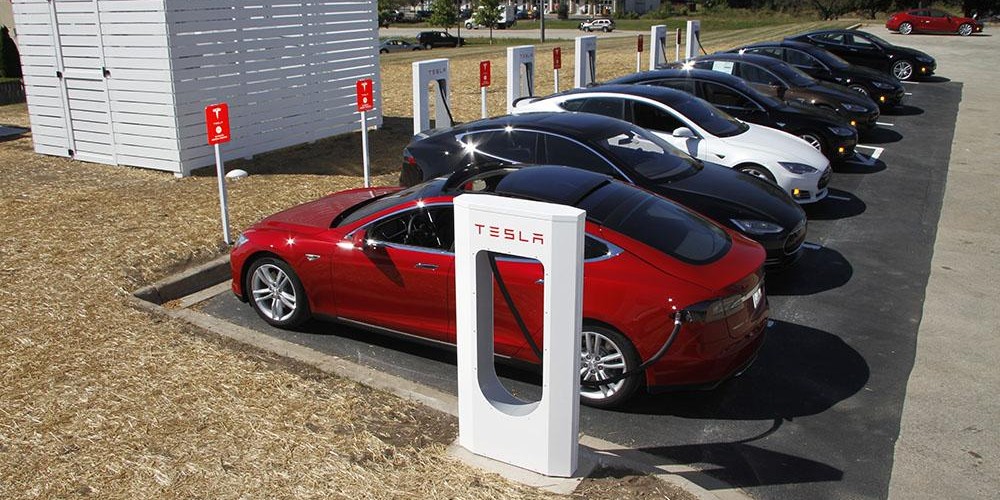 The UK’s chancellor of the exchequer Rishi Sunak presented Britain’s 2020 budget yesterday in Parliament. Here’s what the majority Conservative Party announced about EVs, green energy, and the environment.

The budget included the following:

There was no taxation change for the fossil-fuel industry, and fuel duty remains frozen. Further, there was no mention of improving domestic energy efficiency. Also, many aren’t happy about £27 billion for new roads, because they feel it will encourage people to choose cars over public transport faster than EVs can be adopted, thus increasing emissions.

A new national infrastructure strategy, encompassing hundreds of billions of pounds in public- and private-sector spending on green energy, transport and communications, has been postponed to later this spring. So hopefully, the British government will address the issues they missed in yesterday’s budget, including a plan for new roads without increasing emissions.

Fossil-fuel companies do need to be taxed, and the UK has a lot of old, drafty houses (I’ve lived in many) that need to be made more energy-efficient and heated with another source besides natural gas. Heating with electric is very expensive in the UK, so lowering electricity’s tax was a good move.

While we understand and agree with the reasons why groups such as Greenpeace aren’t happy about the new roads scheme, the UK needs to continue to improve its public transport, as it’s expensive and overcrowded. There needs to be a lot of incentives to switch to EVs and take public transport (which should all be converted to electric asap).

And seeing how the UK has banned the sales of ICE cars from 2035, that EV charging network is a must, so it was a good move.