Byton plans to launch the European M-Byte EV initially in Switzerland, Germany, Norway, France, Netherlands, and Sweden. Pre-ordering in Europe starts in the second half of 2020 for €500.

The BYTON M-Byte has raised enormous interest in Europe. Out of 65,000 reservations worldwide, 25,000 are in Europe alone. At the same time, we are aware that our European customers have high standards when it comes to technology, quality, safety, and service. I am sure that together with our trade and service partners and the customer-friendly charging infrastructure, BYTON will convince the European Market.

The first countries will be Switzerland, Germany, Norway, France, Netherlands, and Sweden in the second half of 2020. The refundable down payment lets users snatch early-access position in the production of their M-Byte. Byton says reservation holders will have a priority timeframe for placing their pre-orders. 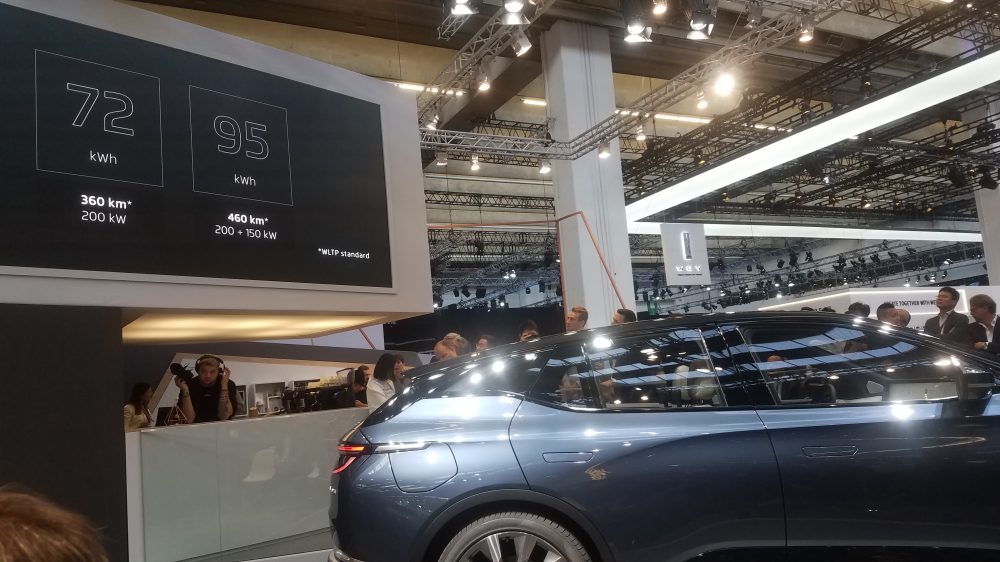 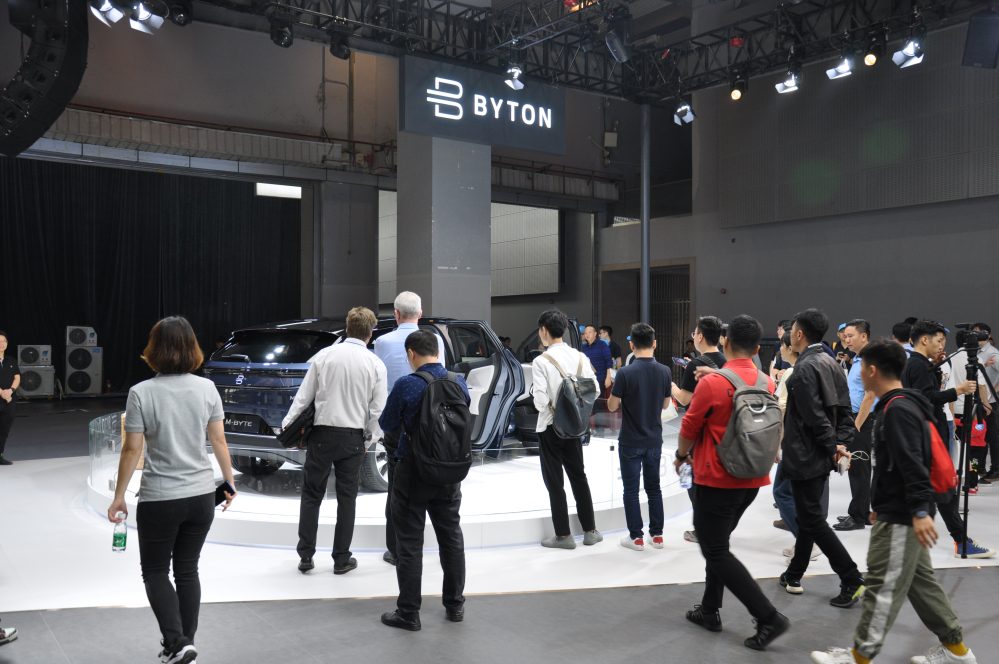 Byton said last year that it would adopt a hybrid sales model of both online and brick-and-mortar. It says its customers will be able to switch between both based on preferences.

‘Service at your fingertips’ is our vision with integrated service offers in the BYTON app with benefits such as vehicle pickup and delivery and mobile service units for smaller repairs. Customer satisfaction and convenience are at the core: We will make sure that users always get a best-in-class sales experience, hassle-free service solutions, and charging products. The handover decision is set to meet customers’ expectations — even with delivery to your home.

Byton says it received 65,000 reservations for the M-Byte so far, including in China. There are already 10,000 in the US without a financial commitment. 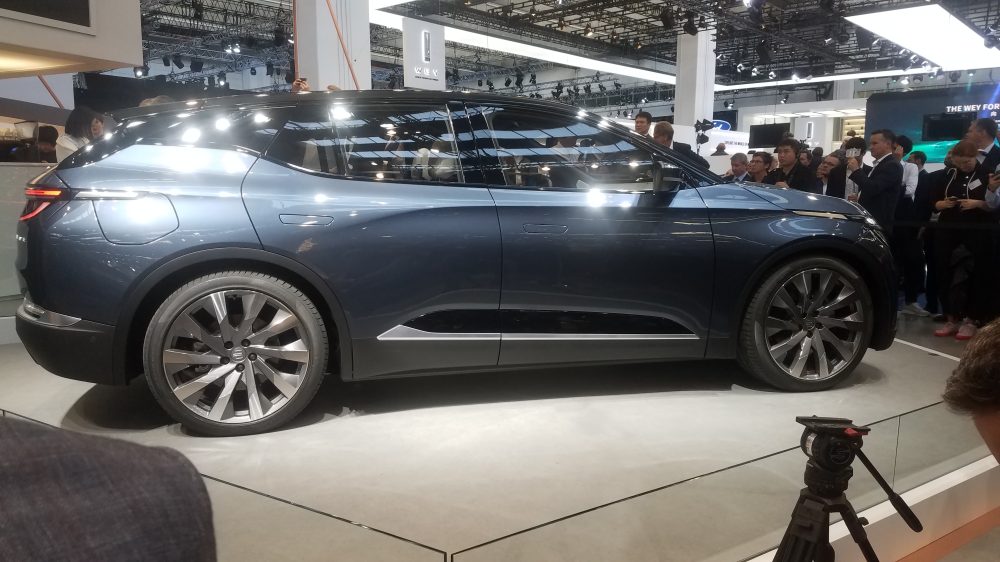 Byton is teaming with Hedin Automotive in Norway and Sweden. Founded in 1985, the company operates around 125 facilities in Sweden, Norway, Belgium, and Switzerland. The first Swiss city-in-city concept called “The Circle” is a multi-purpose complex at the Zurich airport. It will offer early test drives, host premiere events, and several digital experiences. The rest of Switzerland will follow in the second quarter of 2021.

Anders Hedin, owner and president, reminds us that “in Norway, EV’s are the ‘new normal’ as more than 50% of all new cars sold are electric. And also, the Swedish EV market is growing rapidly.”

BymyCAR teams up with Byton for France. It sells almost 80,000 vehicles annually. The Netherlands will be handled by the Louwman Group. The 69 self-owned outlets and service points handles leasing and finance, parts supply, and logistics. Modern Driving will handle 40 dedicated service outlets in Switzerland. Finally, Germany gets multiple options for partnerships. Byton says it will let us know later. 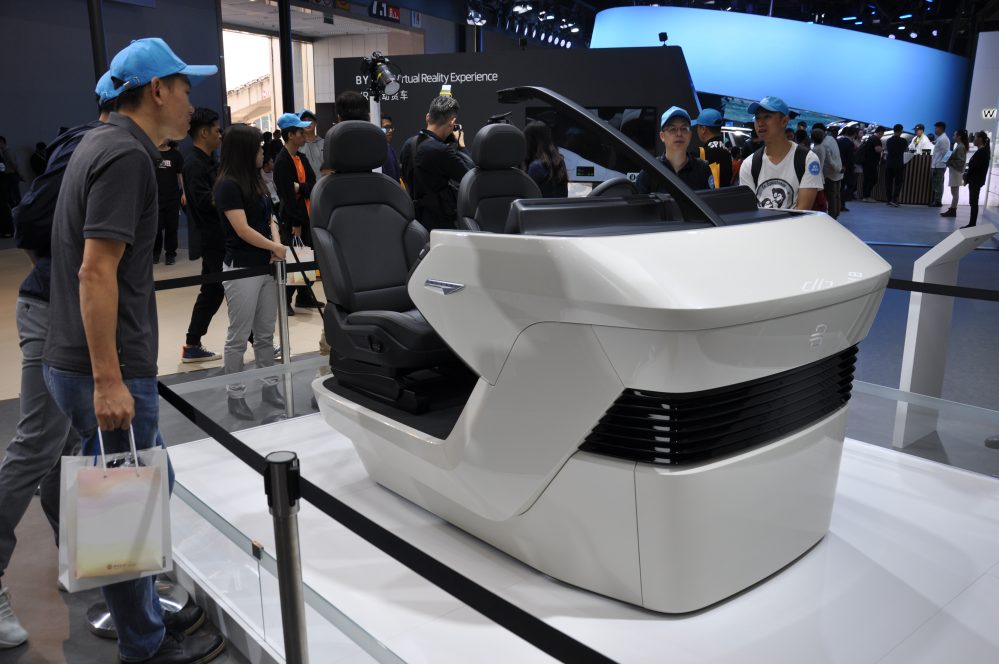 Byton’s unique 48-inch display will let users access charging stations remotely and pay via their BYTON ID or RFID card. We’re told there will only be one contract and one bill.

The European M-Byte has a fast 22kW mobile charger and a 22kW connected wallbox. Commercial customers can get an AC charger and a 150kW DC fast charger. The M-Byte 95kWh will charge in around 35 minutes from 0 to 80% at 150kW. The complete regular 22kW charging time is four and a half hours. Charging is compatible with European AC and DC charging infrastructure based on the combined charging system (CCS2) standard.

Byton and its partners are looking into another 20 centers around European cities, such as Oslo, Berlin, Amsterdam, and Paris.

Byton says it will manufacture the M-Byte this summer after delaying it to meet production quality goals. Its Nanjing manufactory is impressive. The EV startup was able to tailor it to its needs.